Aircraft Aboard The USS Bataan

The USS Bataan (LHD-5) is a Wasp Class amphibious assault ship that carries a wide array of assets that useful in combat but also in humanitarian missions. While deployed to the Persian Gulf, the former is the most likely mission. As far as air assets, this type ship has aboard 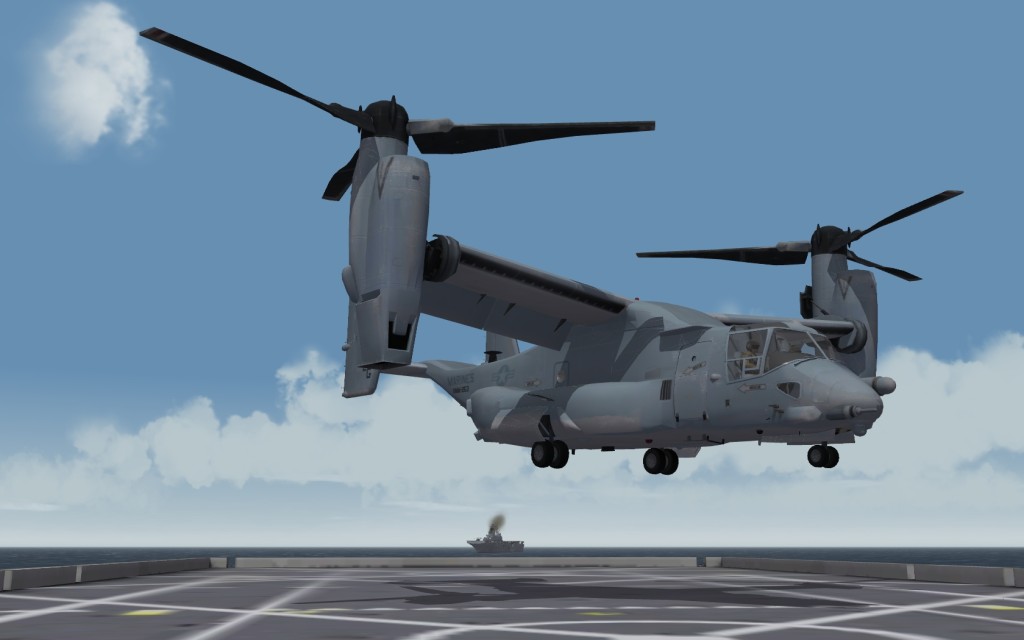 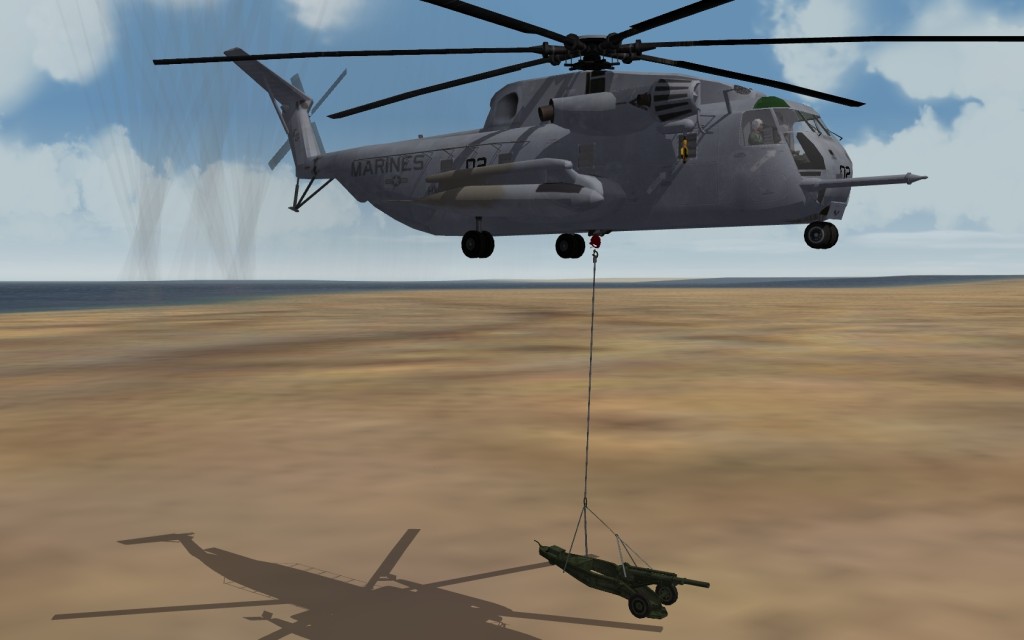 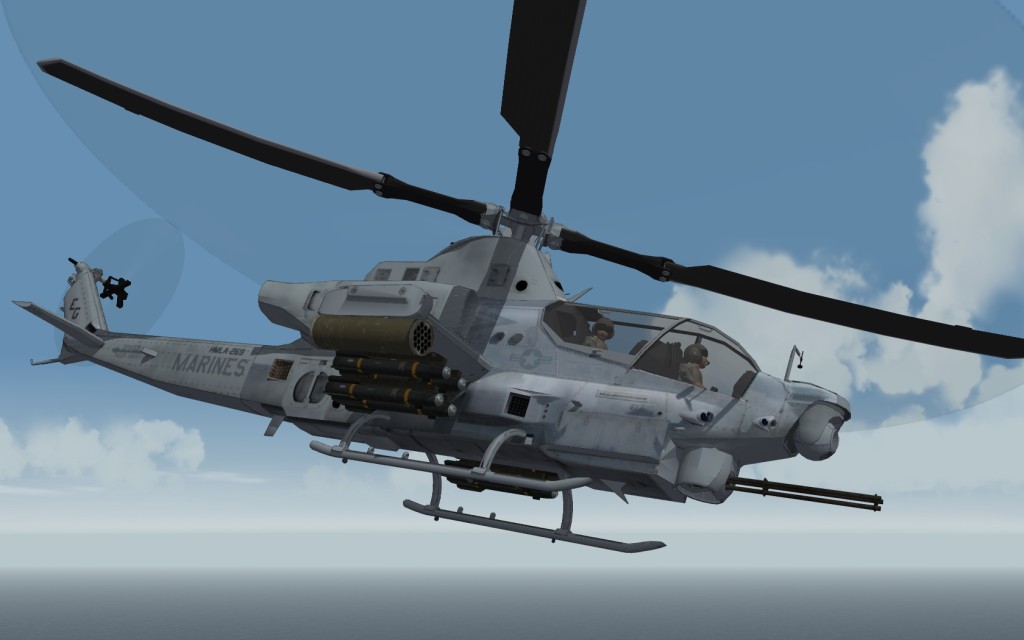 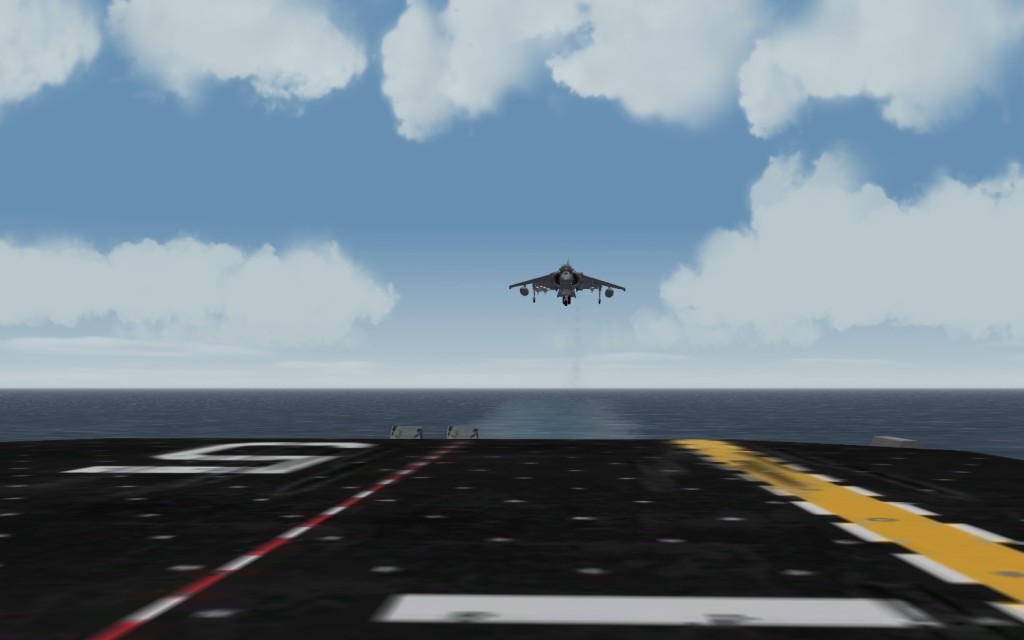 She also carries two MH-60S KnightHawk helicopters. All this is in support of as many as 1900 US Marines and all the equipment needed to accomplish their missions. The entire unit can be rapidly landed ashore by air and by hover craft. 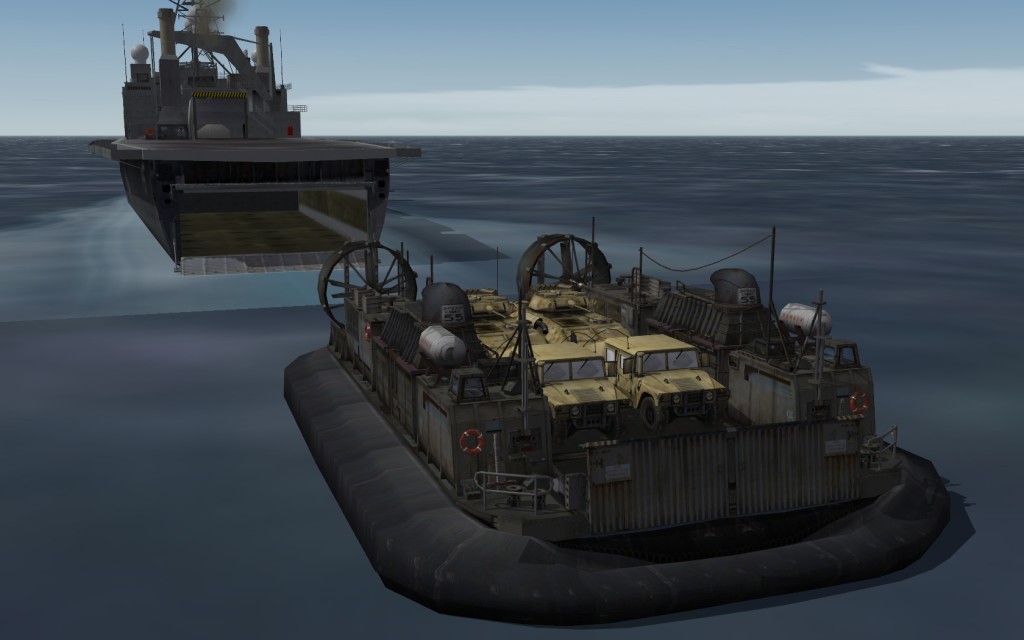 A lot of firepower can be delivered rapidly anywhere along a coastline or inland from a floating base out at sea. Currently, the Bataan is serving with 8 other US Navy ships in the Persian Gulf.