Iran is a maritime nation with thousands of miles of shoreline and many small harbors. 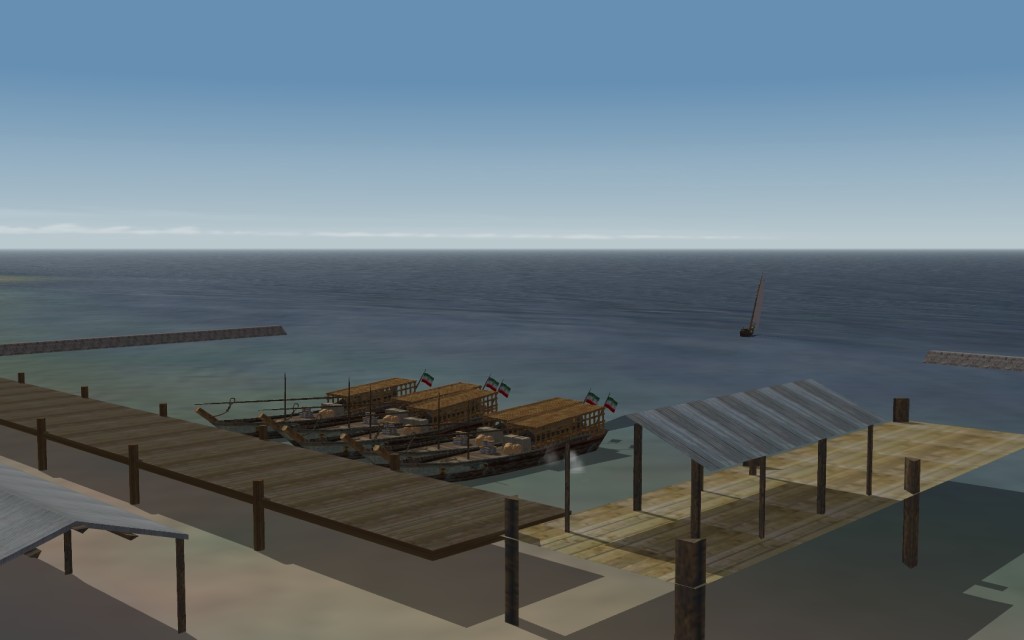 It is geography that demands a navy to defend. Up against the might of the US Navy, Iran’s economy cannot hope to match it in steel. They have adopted an alternate plan relying upon submarines, speedboats and missile launching ships that can operate in shallow water.

The Speedboat Swarm hopes to overwhelm a surface ship long enough to get in range and fire their anti-ship-specific missiles. In practice attacks, the US Navy came to the conclusion that it could lose ships to this tactic. 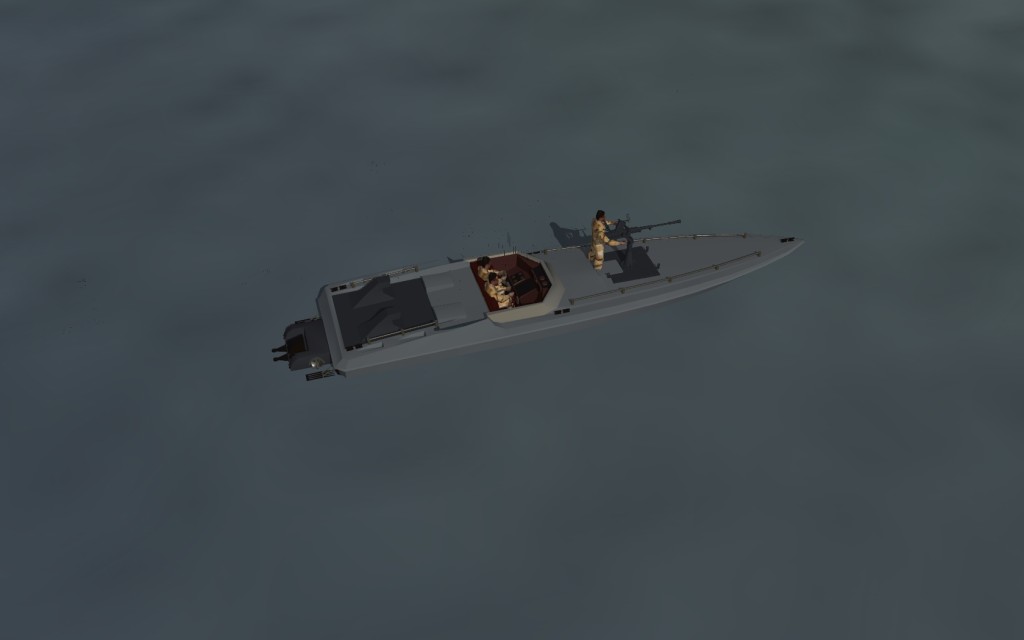 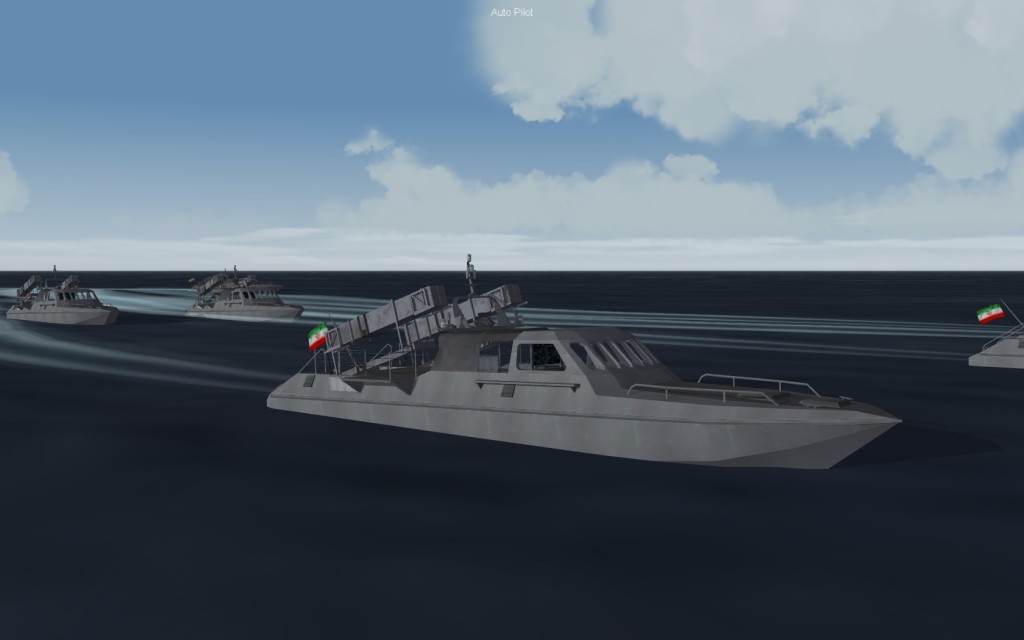 Larger, more conventional ships like frigates and corvettes, even minelayers do not have the ability to run and hide.

Mines pose a particular problem in any engagement as they have in the past. Their targets are shipping, not navies. They can be deployed by mine layers, speedboats and submarines. 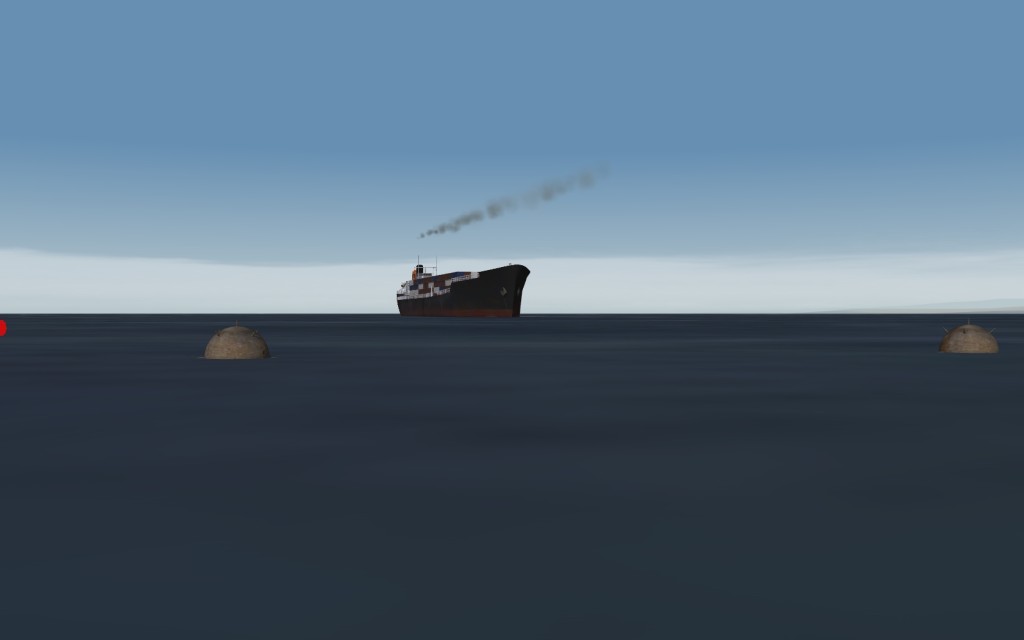 But of greatest interest are the submarines. Iran has three Kilo-Class diesel electric subs purchased from Russia. Known as the “Black Hole”, they are difficult to detect once at sea and are a definite threat.

Iran has also built the Ghadir Class mini sub. There are as many as 21 of them deployed in coastal harbors. 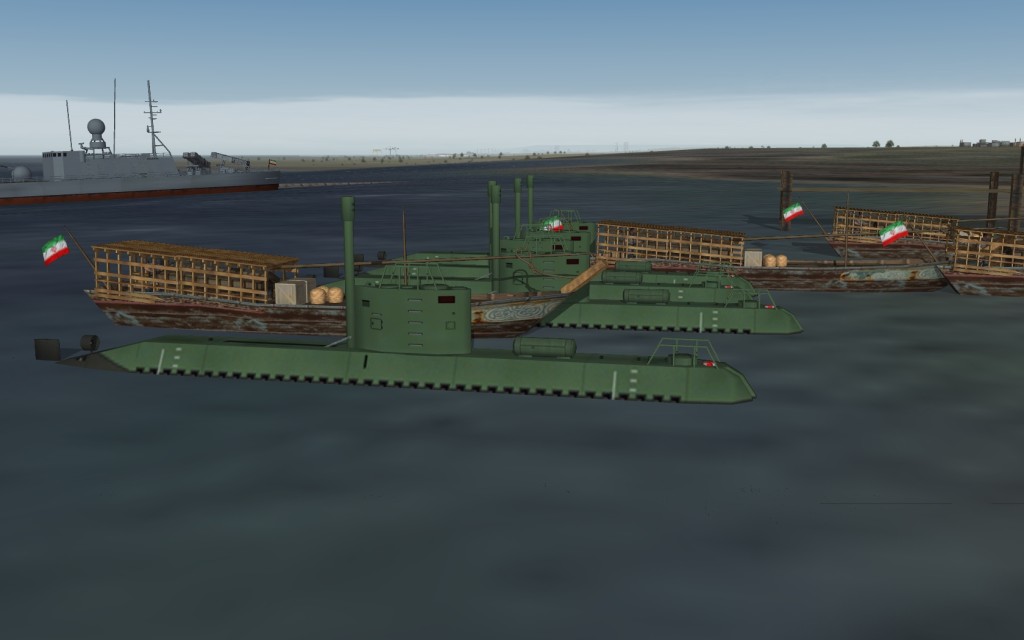 They are small enough to hide amidst the fishing dhows and go unnoticed.

The Alternate Persian Navy is not insignificant especially considering the geography of a narrow body of water that much of the world depends upon being open. 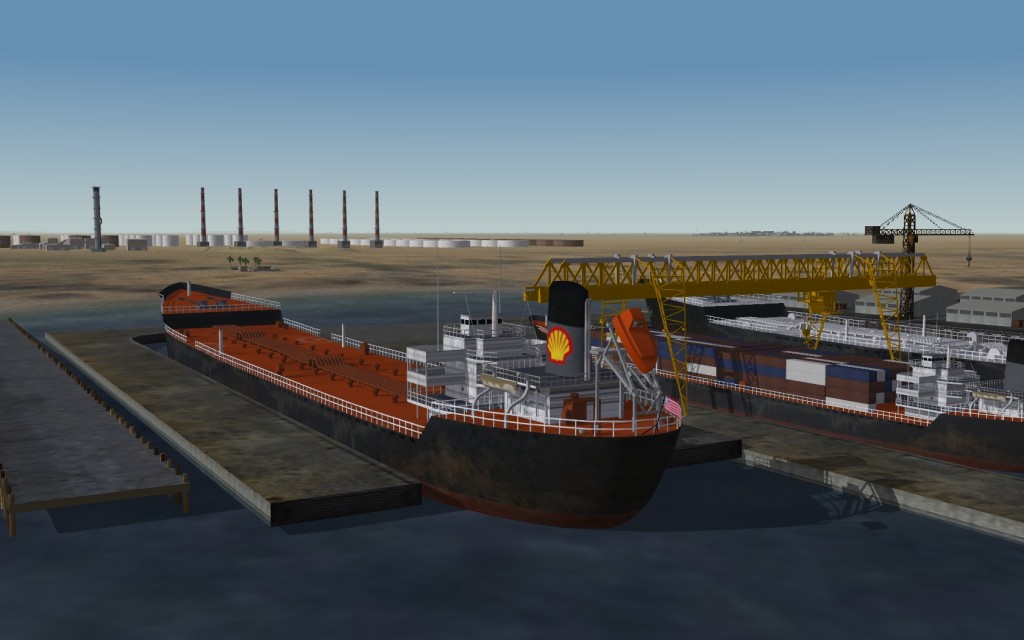