Originally deployed to the Persian Gulf in support of Operation Enduring Freedom in Afghanistan , the B-1B has now joined the campaign to destroy ISIS in Iraq and Syria.

The huge, supersonic, swept-wing bombers have been rotating deployments through Al Udeid Airbase in Qatar. Aircraft from Dyess AFB, 9th Bomb Squadron are operating there now having recently replaced the 28th Bomb Squadron from Ellsworth. Google Earth reveals many C-17 Globemasters and KC-135R Stratotankers. The “Bone”, as it’s crews call the Lancer, can carry a wide array of weapons and a lot of them very fast and very far. 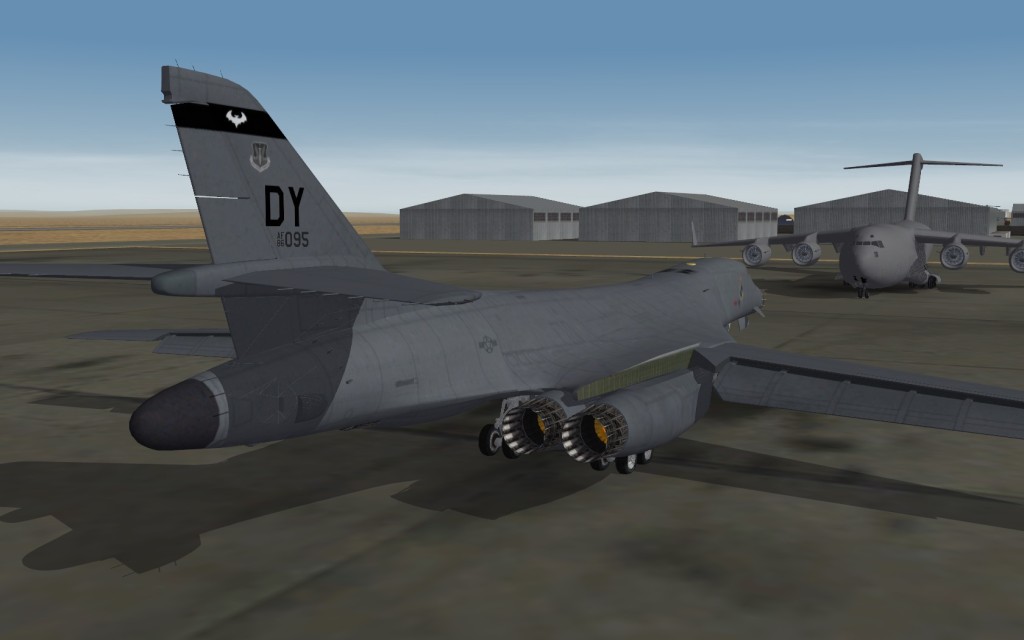 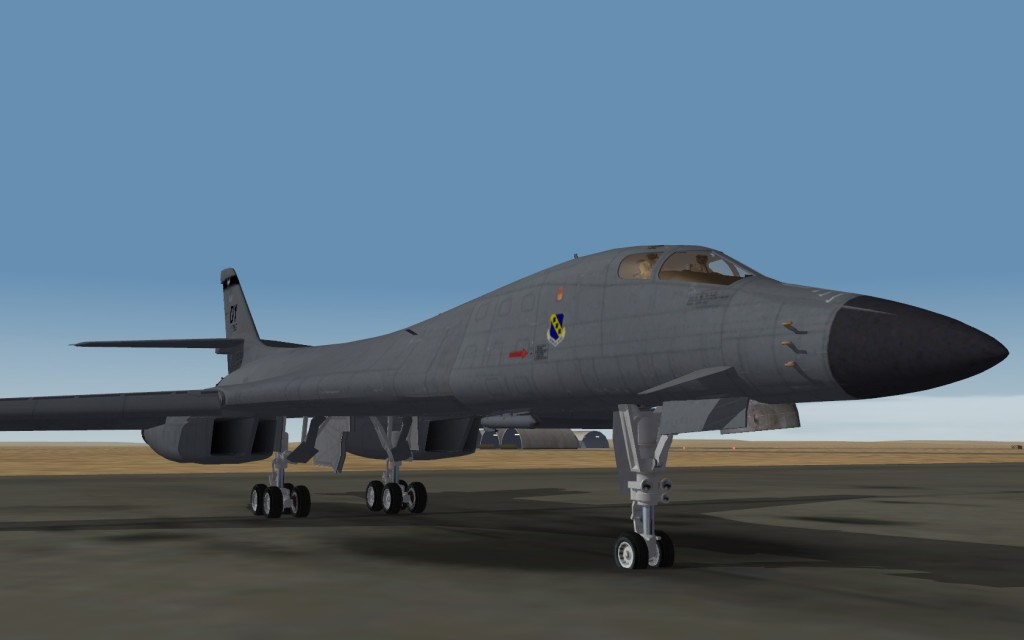 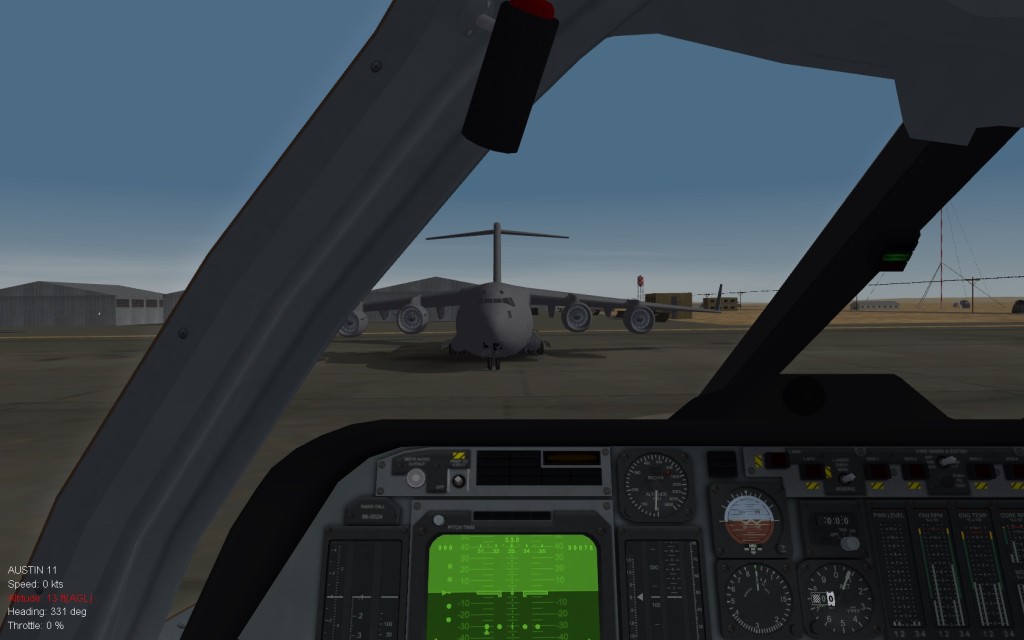 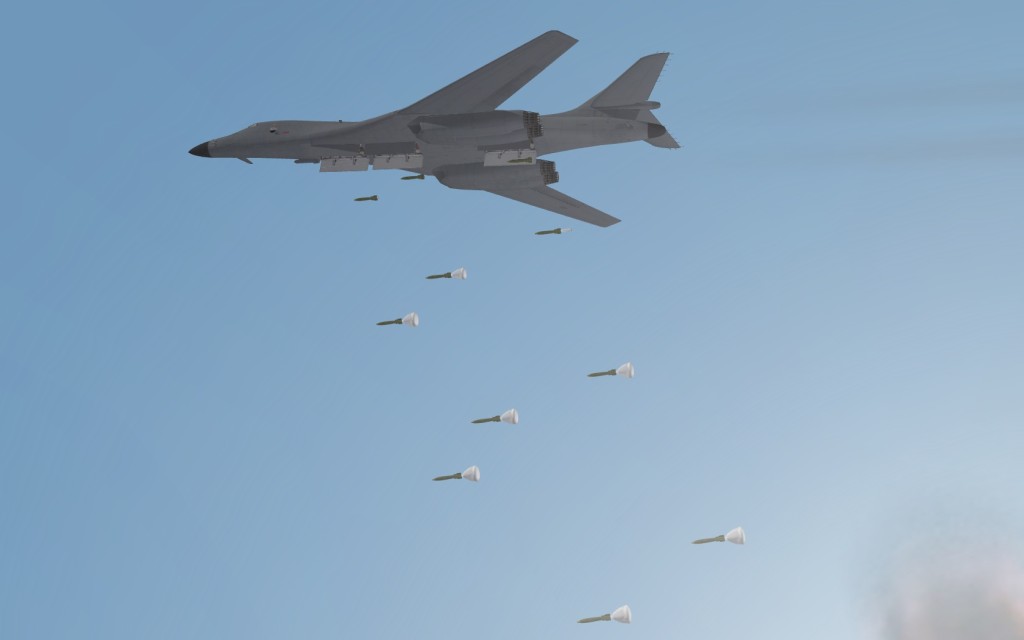 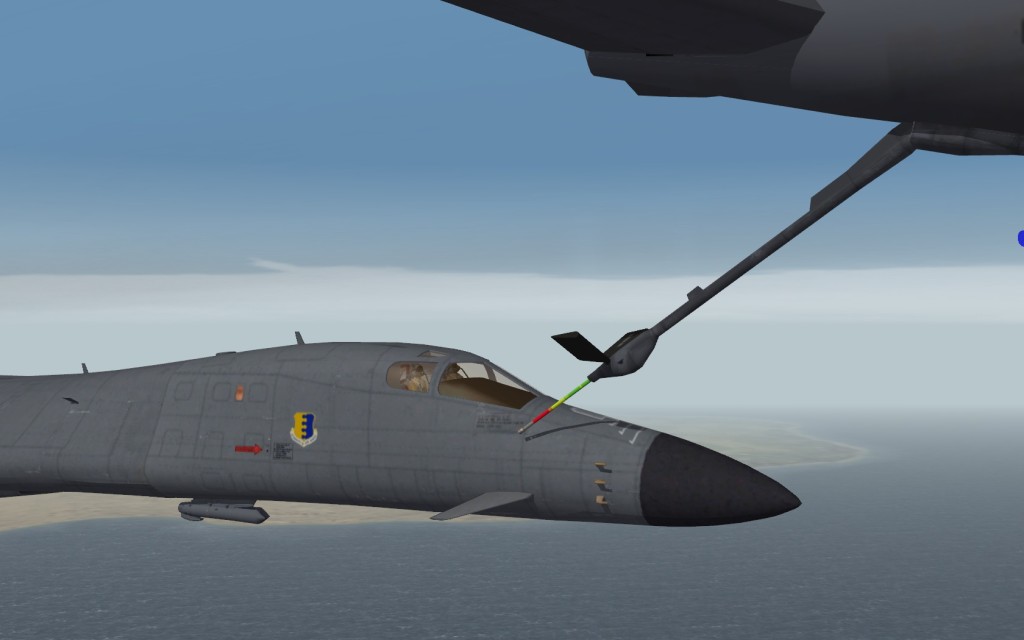 « Raptor Goes To War » Pentagon Says Airstrikes Will Not Save Kobani