Drones In Action Over Iraq

The US first engaged ISIL on Tuesday night with drones like the MQ-9 Reaper pictured. The drone strike took out a firing position that Islamic militants used to target Kurdish forces in northern Iraq, according to the U.S. military. The military said in a statement that a U.S. drone struck and destroyed an ISIS mortar position at around 7:55 a.m. ET on Tuesday. The mortar position was firing on Kurdish forces defending members of the Iraq’s Yazidi religious minority who were trying to evacuate the area, U.S. Central command added. 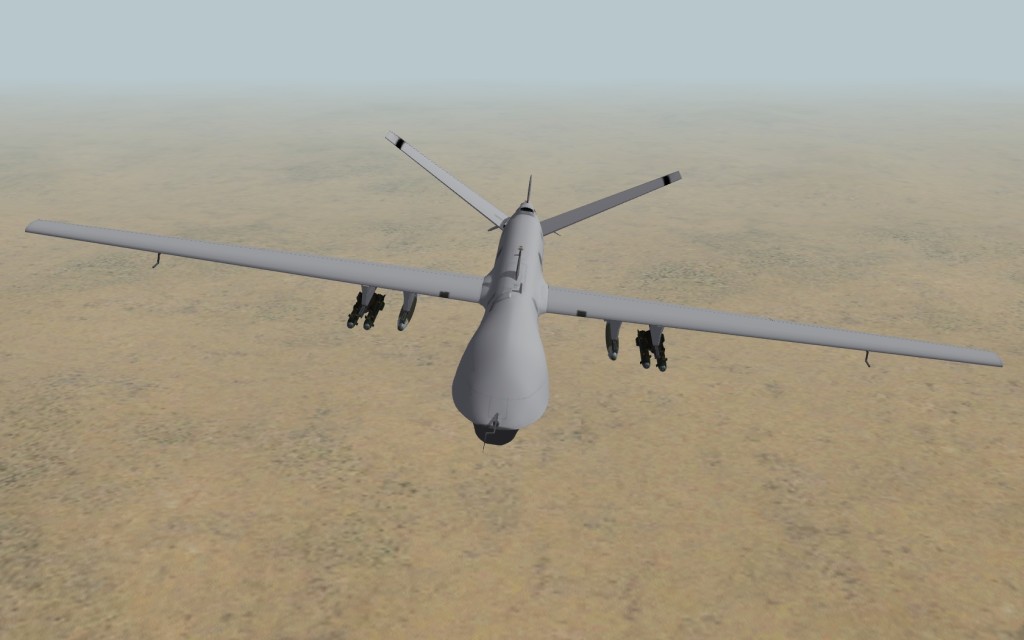