Evolution Of The Cobra

During the Vietnam War, it became apparent to the US Army that troop carrying UH-1 Hueys were vulnerable to ground fire. Bell Helicopter developed a version that became known as the AH-1G which was delivered to Southeast Asia in 1967 where is saw heavy combat. 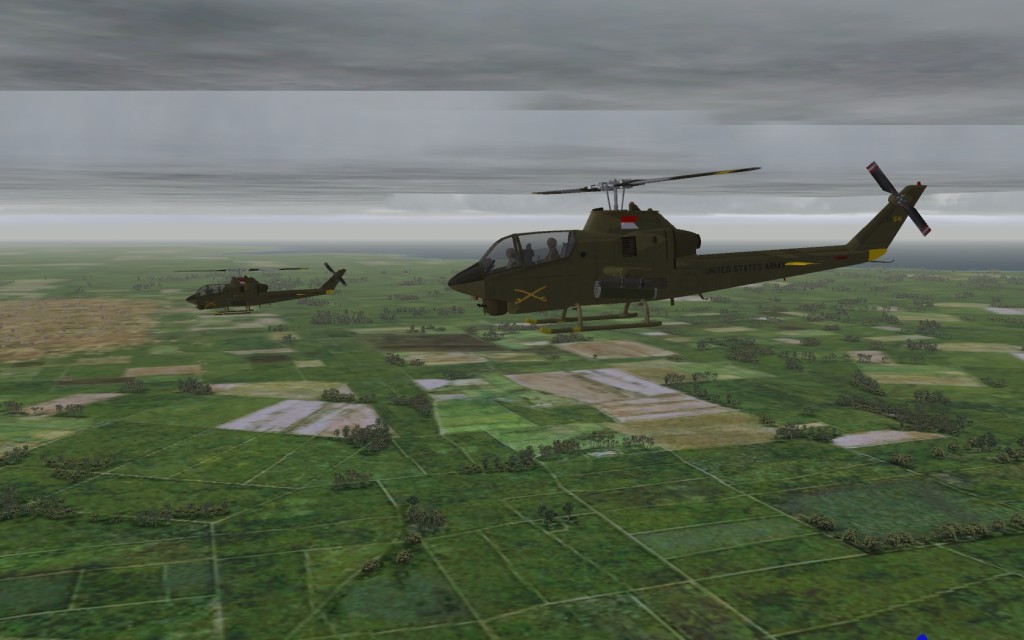 From Blue Max in Yankee Air Pirate 3 in which the HEAT-firing helicopter gunship met tanks in battle for the first time.

The original design has changed over the decades. One version, the AH-1F, featured a chain gun in the nose turret, a change that stuck. 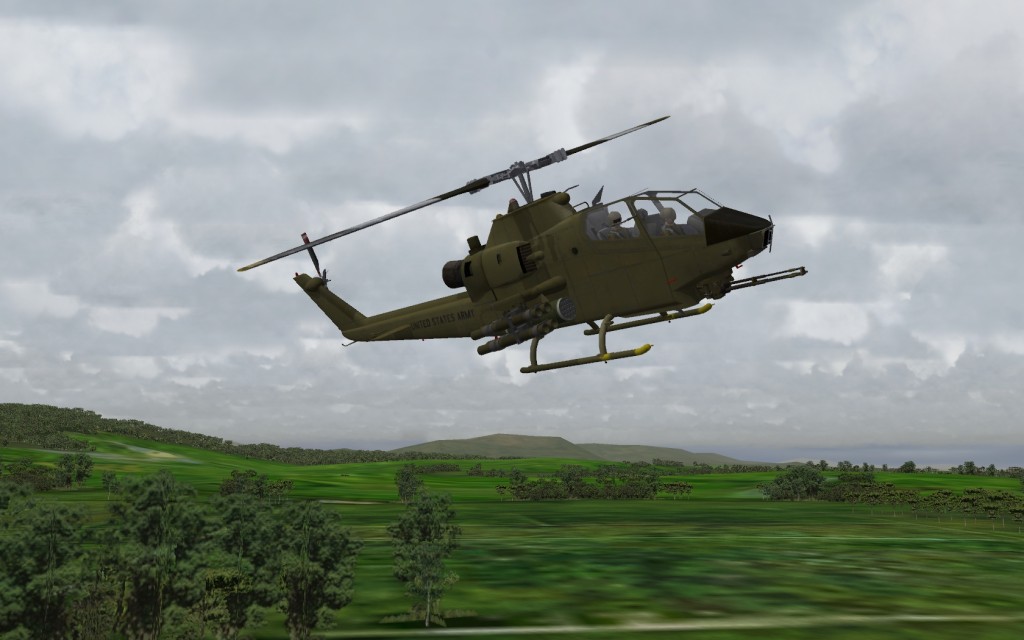 Once the main attack helicopter for the US Army, it has been replaced by the AH-64 Apache. The design lives on in various parts of the world in various forms. Here is the modified AH1J of the IRIAA. 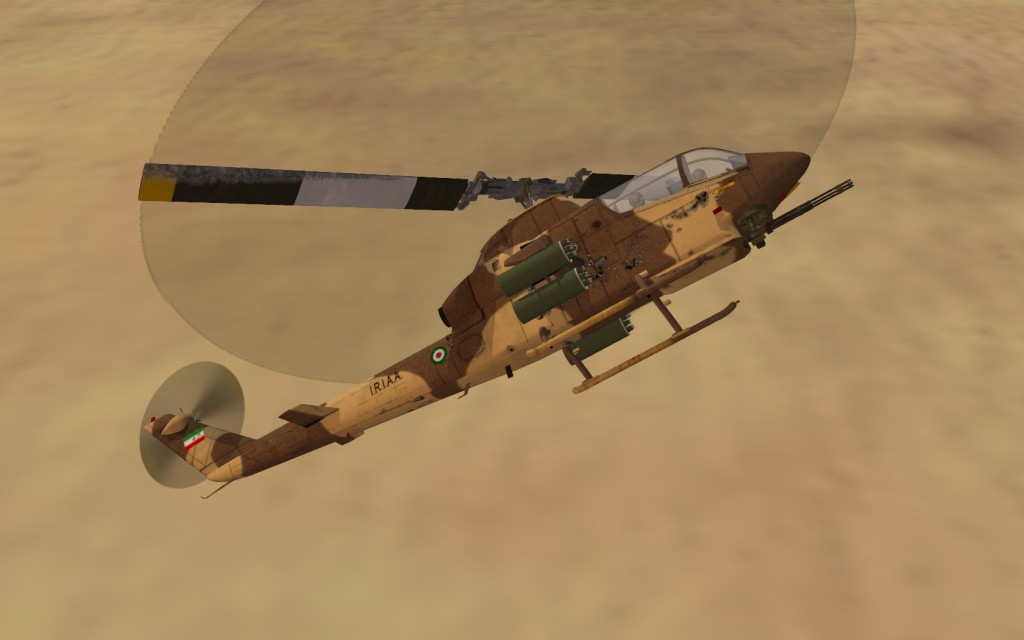 Always Faithful, the US Marines still use the Cobra and have through the Super Cobra, the AH-1W, but it is now being replaced by what may be the final iteration of the Cobra, the AH-1Z Viper, better known as the Zulu. 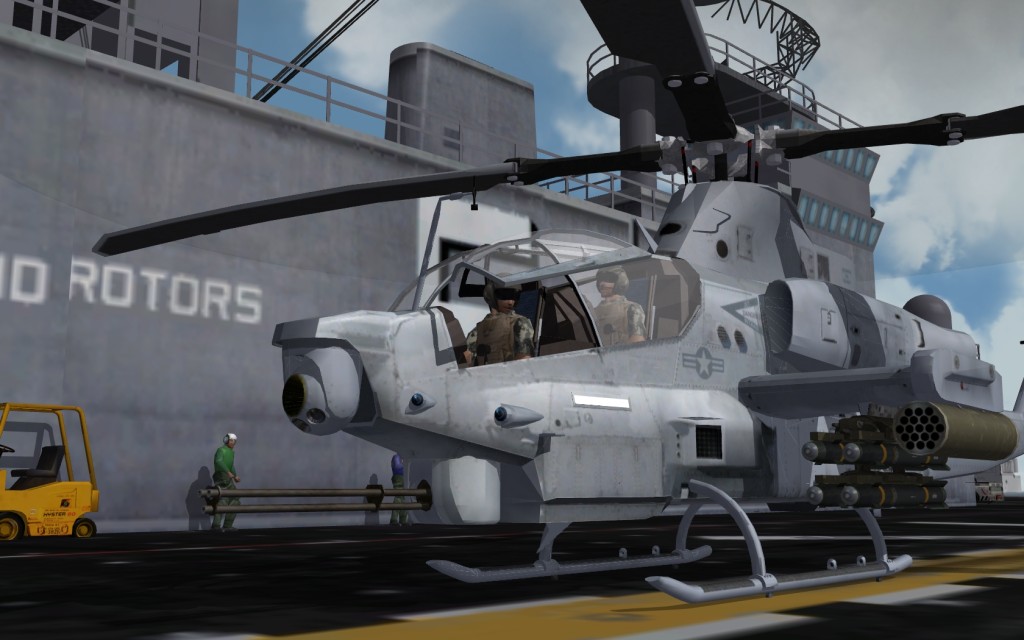 The Zulu packs an enormous punch almost equal to that of the Apache at well below the Apache’s cost. It also has the capacity to take AIM-9 Sidewinders into the battle.

Here shooting down a target drone. 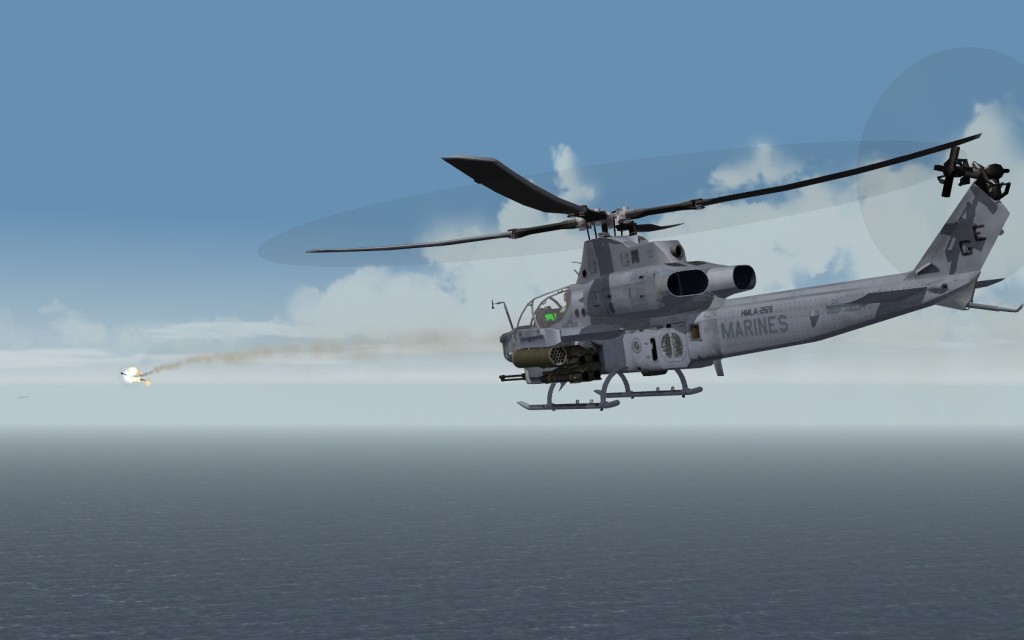 The Marines was declared combat ready in 2010  and will continue to receive them until 2019 to replace the AH-1W. The Zulu promises to be the war horse for the US Marines far into the future and in all parts of the world.

(I can say from personal experience if you are ever in a bad spot and  see Snakes overhead, have faith. You are safe and your enemy is not.)