Another Gaza cease-fire ended somewhat prematurely today when Palestinian militants fired rockets into southern Israel, drawing retaliatory airstrikes from Israel and prompting the Israeli government to withdraw its delegation from Egyptian-brokered talks in Cairo for an agreement to end the latest conflict. Israel has repeatedly said it will not negotiate under fire.

At least six rockets landed in open ground near, causing no damage or injuries, and two more were intercepted by Israel’s Iron Dome missile defense system, according to the Israeli military. The military added in a statement that it was “targeting terror sites across the Gaza Strip” in response. The airstrikes targeted open spaces also but injuries were reported. 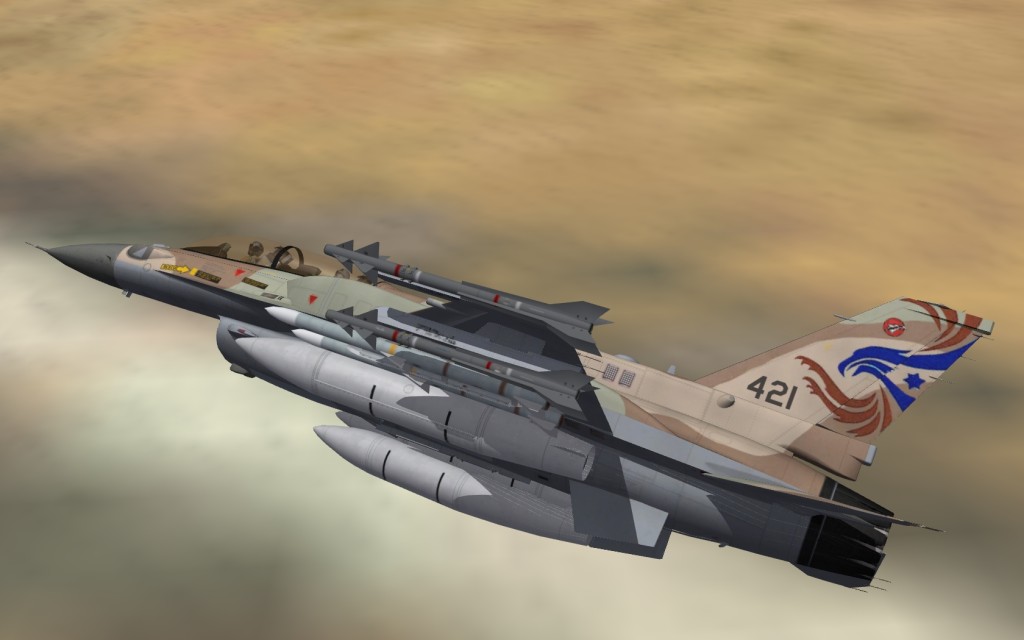