Iran’s foreign minister said he believed it was unlikely a final-status agreement would be reached with the West over the Islamic Republic’s nuclear program within the time frame that has been allotted in the negotiations.

“The chances that we will come to final understandings within the four months remaining are low,” Foreign Minister Mohammad Javad Zarif was quoted as saying.

This past Wednesday, Iran supreme leader Ayatollah Ali Khamenei was quoted as saying that Washington has become increasingly hostile to Iran.

“There’s no point in engaging in direct negotiations with Washington,” he said. 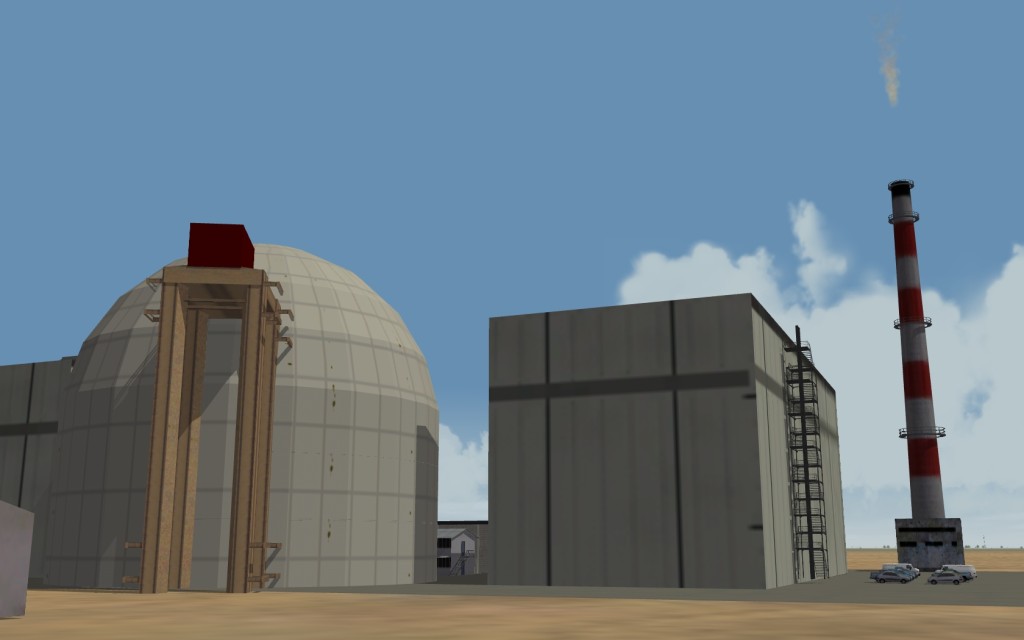 « Evolution Of The Cobra » IRIAF: Can It Fight?