Iran has a sizeable arsenal of Surface-To-Surface rockets and cruise missiles. Particularly worrisome are Chinese-supplied land launch Silkworm cruise missiles. While an old design, they have suitable range and a 500 kilogram shaped charge warhead. Their original liquid fuel engine in the HY-1 was rather hazardous and unreliable, so a solid fuel rocket engine was developed. This engine also made it possible to reduce the size and weight of the missile while providing greater range in the HY-2.

The HY-2 is identical to the HY-1 but with a further stretched body. The missile features a round nose accommodating the radar seeker, a pair of mid-mounted delta wings on the middle section of missile body, and three tail control surfaces. The missile is powered by a liquid-fuel rocket motor, with a solid rocket booster attached under the missile fuselage.

The HY-2 is launched from land-based launcher and flies at an altitude of 1,000m during the initial stage of the flight. After the missile switched to the cruising mode, the flight altitude was reduced to 100~300m. During the final stage of the flight, the missile switched on its radar seeker and dives to an altitude of 8m until it hits the target. The single-shot hit probability is estimated to be 90%. Due to its oversized body, the HY-2 did not develop a ship-to-ship variant. The missile is obsolete and will be replaced by the YJ-8 series in the future by China.

The HY-2 was widely exported to the Middle East, and was the missile most associated with the silkworm nickname. 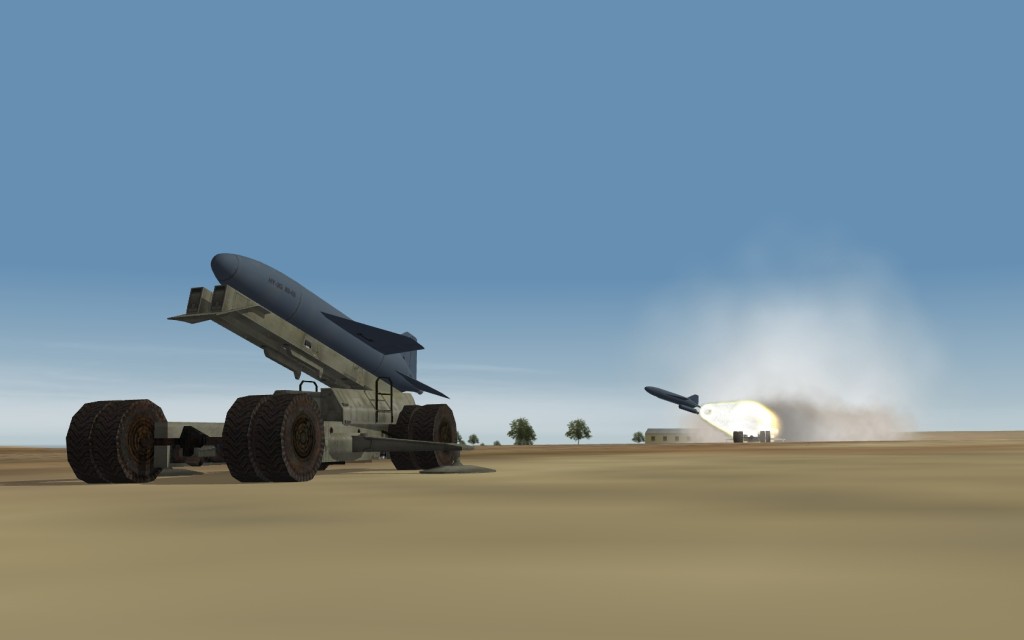 « US Navy Continues To Pound ISIL » Drones In Action Over Iraq