ISIL militants have been using heavy weapons captured from the fleeing Iraqi army against Kurdish rebel fighters in Syria, it has been claimed.

“We are having difficulty fighting ISIL since they fight with heavy artillery seized from the Iraqi army,” he said. “They include armored vehicles, tanks, assorted weaponry. Our hands are tied since armored vehicles are bullet-proof. We are looking for anti-tank explosives and other weapons to fight them.”

Calling for international assistance, Muslim said: “We need to coordinate the fight against them. We are ready to work with any country to form a new front against ISIL.”

He added: “ISIL is not only a threat to the Kurdish population in Syria, but to the whole Middle East region. We have always said ISIL is a terrorist organization, but nobody was listening. Now they are aware of the danger.”

Weapons thought to be captured and employed in combat include Humvees, Ural heavy trucks, Russian-built T-55 tanks and even one M1A1 Abrams tank, the most experienced and feared tank in the world. 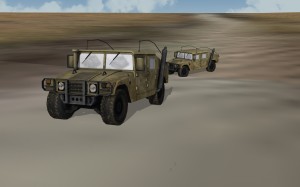 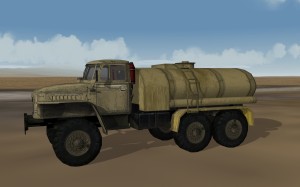 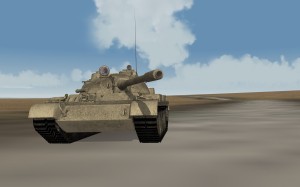 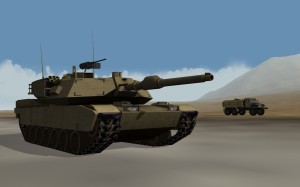