Israel Will Not Accept A Bad Deal

Israel is lobbying world powers anew against any Iranian nuclear deal that would let Tehran retain potential bomb-making technologies, a senior Israeli official said on Wednesday as another deadline for the international diplomacy loomed.

Negotiators hope for a comprehensive agreement by Nov. 24 under which Iran, which denies seeking nuclear weaponry, would curb its disputed activities in exchange for an easing of economic sanctions crippling its economy.

Strategic Affairs Minister Yuval Steinitz said he would head a government delegation to Washington next week to press the Jewish state’s demand that the Islamic republic be stripped of all nuclear capacity – something Tehran rules out and many Western diplomats deem unfeasible.

While not a party to the negotiations with Iran, Israel wields influence in foreign capitals given its veiled threats to launch preemptive war to prevent Iran getting the bomb.

“Next week I will be leading a very large delegation to two days of talks in the United States ahead of the main, the central and possibly the last round of talks between the world powers and Iran,” Steinitz told Israel Radio.

He saw no sign of Iran significantly scaling back uranium enrichment, a process that can make fuel for nuclear warheads, despite diplomatic outreach by its President Hassan Rouhani.

“What Rouhani has done is concede on all kinds of secondary issues, partial concessions, but protected the project’s core, which is what threatens us and the whole world,” Steinitz said.

“This means that in substance Iran’s positions have remained as tough as before, and if there is no dramatic development in the coming month then either there will be no deal – or there will be a bad deal leaving Iran a nuclear threshold state, and this is of course something we are not willing to accept.” 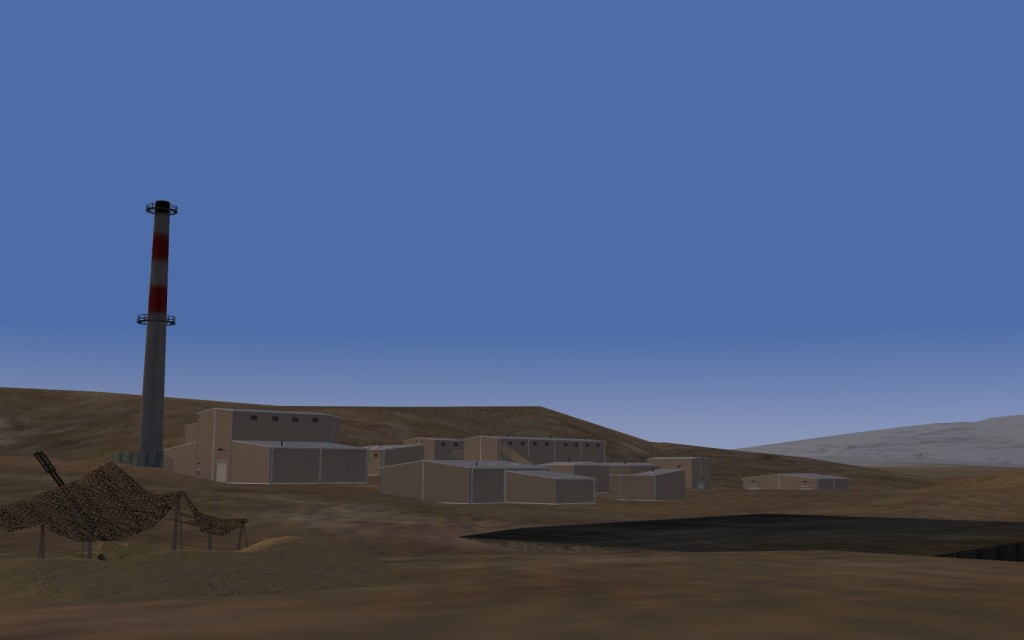 « The Gift of Saddam » Iran’s MiGs