Aerial combat is not a one-on-one contest. It is a very expensive operation involving planning, logistics, maintenance, intelligence, training and combat experience. In each of those areas, the Israeli Air Force excels. It has a kill ratio over its enemies of scores to one in aerial combat. 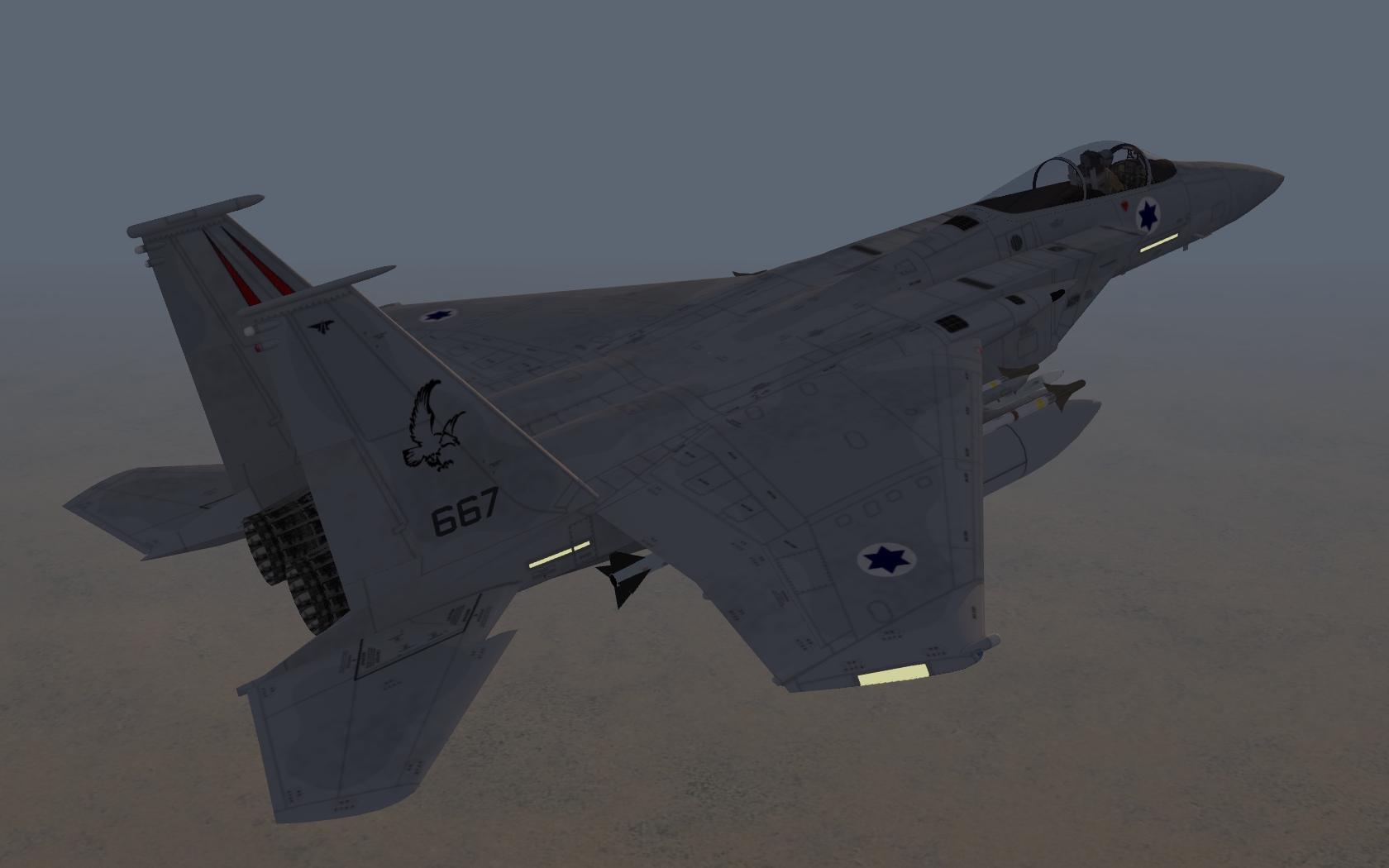 The Israeli Air Force is vaunted to be the best-trained in the world. It is called upon to carry out strikes against neighboring aggressors whenever necessary. But on two separate occasions, it has destroyed nuclear facilities (in Iraq and Syria). In any formula involving an Iranian bomb, the credible threat of a military option will fall upon the wings of the IAF. 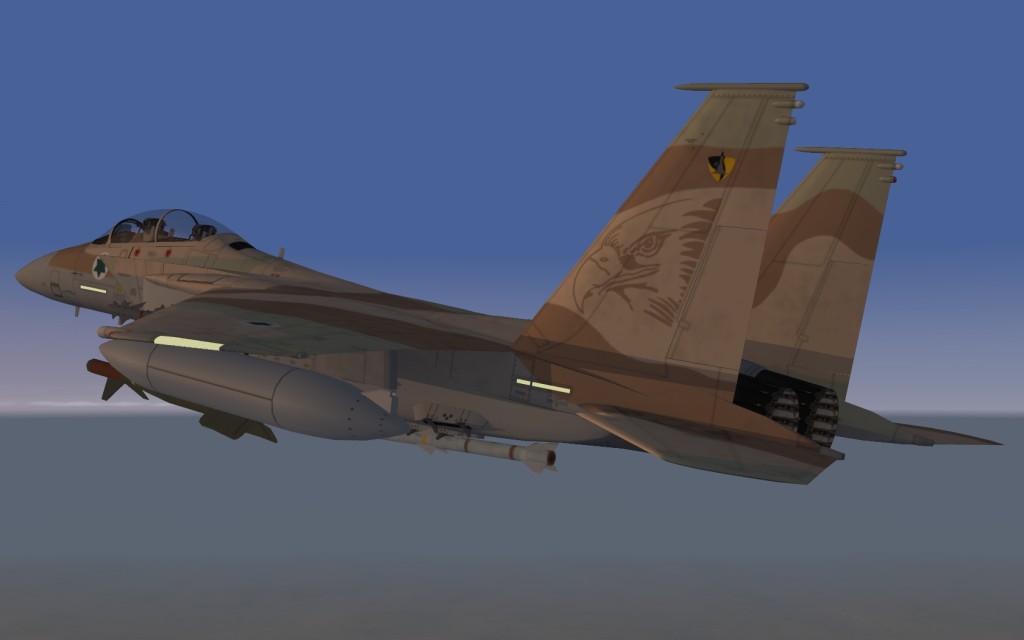 « Persian Arrows » The Gift of Saddam