A-10’s are rumored to be currently operating in the area of the Persian Gulf. Possibly, they are at their old base at Jubail in Saudi Arabia or Minhab Airbase in the Emirates. The Warthog is targeted for retirement by the Air Force…again. The main complaint is that it cannot survive against modern defenses. But ISIL is just the kind of vulnerable enemy against which it has been most effective. Of its many attributes, one is the wide array of firepower that it can pack. The following are the weapons in one configuration. 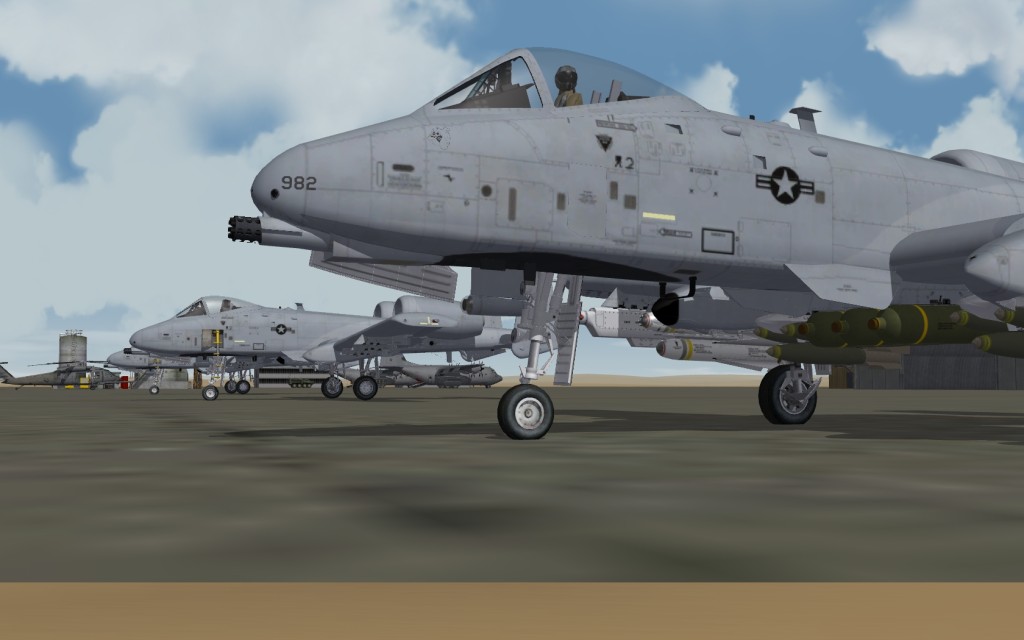 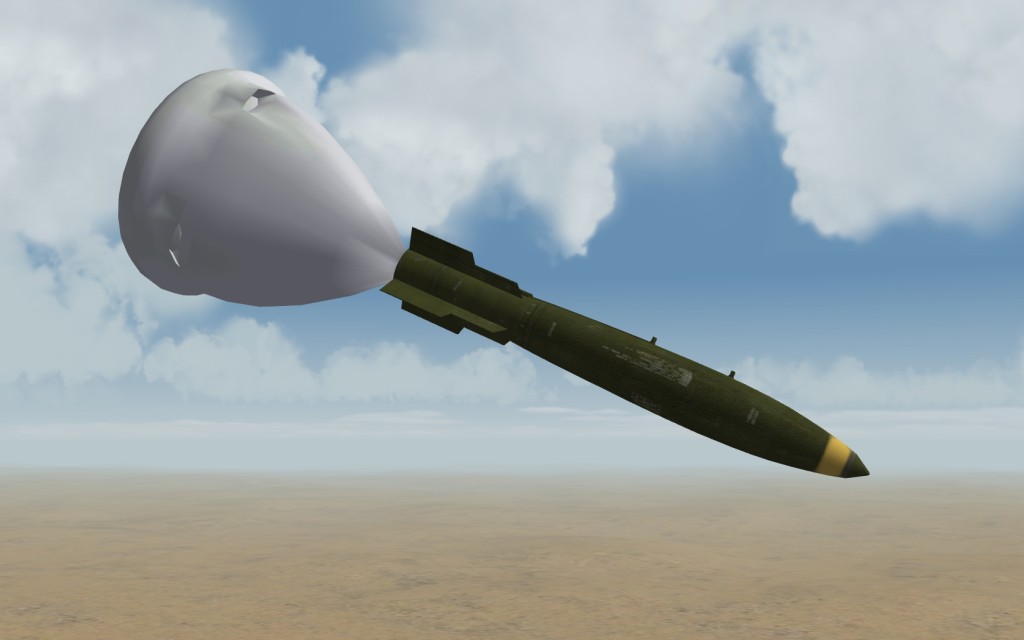 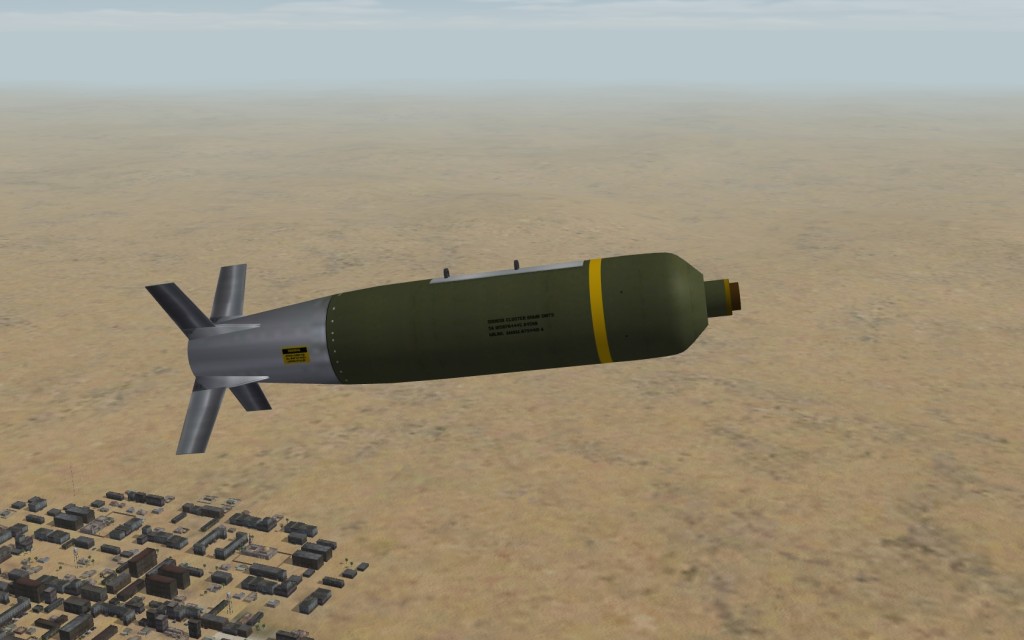 It is also armed with two LAU-68A rocket pods and a Rockeye to balance it out due to the ALQ-131V ECM pod on the right wing. Maybe the A-10 has one more fight in it.

« The Ground Game » A Tour Of Iran