The weapon blamed for the shoot-down of Malaysia Airlines flight 17 on July 17 over Ukraine is attributed to a missile fired from a Russian-built BUK missiles system. The BUK is armed with four SA-6 “Gainful” missiles which easily reach and destroy an airliner or transport aircraft with a range of 19 miles for the older versions and 29 for the newer.

The Buk is a mobile, radar-guided surface to air missile missile system with all four main components — acquisition and targeting radars, a command element, missile launchers, and a logistics element — mounted on tracked vehicles. This allows the system to move with other military forces and relocate to make it a more difficult target to find than a fixed SAM system.

Malaysia Airlines Flight 17 was a scheduled international passenger flight from Amsterdam to Kuala Lumpur that was shot down on 17 July 2014, killing all 283 passengers and 15 crew on board. The Boeing 777-200ER airliner lost contact about 50 km (31 mi) from the Ukraine–Russia border and crashed 40 km (25 mi) from the border. 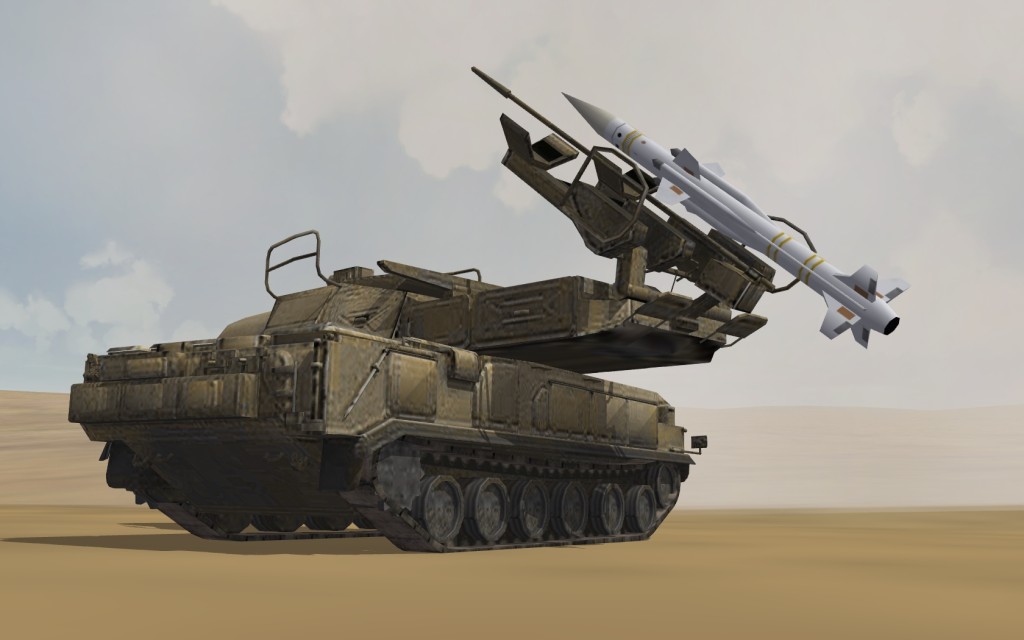 « Is the Bataan Bound for the Gulf? » Spangdahlem’s Last US Fighters