The Gift of Saddam

Iran announced that ground crews and other technical personnel at an air force base had spent 45,000 man hours to get two Mirage F1 fighters back into flying condition. Iran received 24 of these aircraft from Iraq in 1991, when Saddam ordered most of his combat aircraft to fly to Iran and surrender (rather than be bombed by coalition aircraft). Iran kept all these aircraft but found it difficult to operate them, especially if none were already in the Iranian Air Force. The aircraft did not come with any support or maintenance equipment and especially no spare parts. Over the years, some parts and maintenance equipment were obtained, but in two decades these older aircraft, left outside most of that time, deteriorated.

Refurbishing meant taking them apart, obtaining (via smugglers or local manufacture) new parts, replacing the defective ones and then reassembling it all. The two refurbished Mirage F1s managed to fly, but it’s unclear if they have been restored sufficiently to fight. This sort of thing seems like a useful way to keep ground crews busy when the air force can’t get enough money to let even the flyable aircraft fly much. Fuel and spares cost money, money that Iran does not have. Earlier news stories have mentioned similar refurbishing projects for F-5s, F-4s, and MiG-29s. 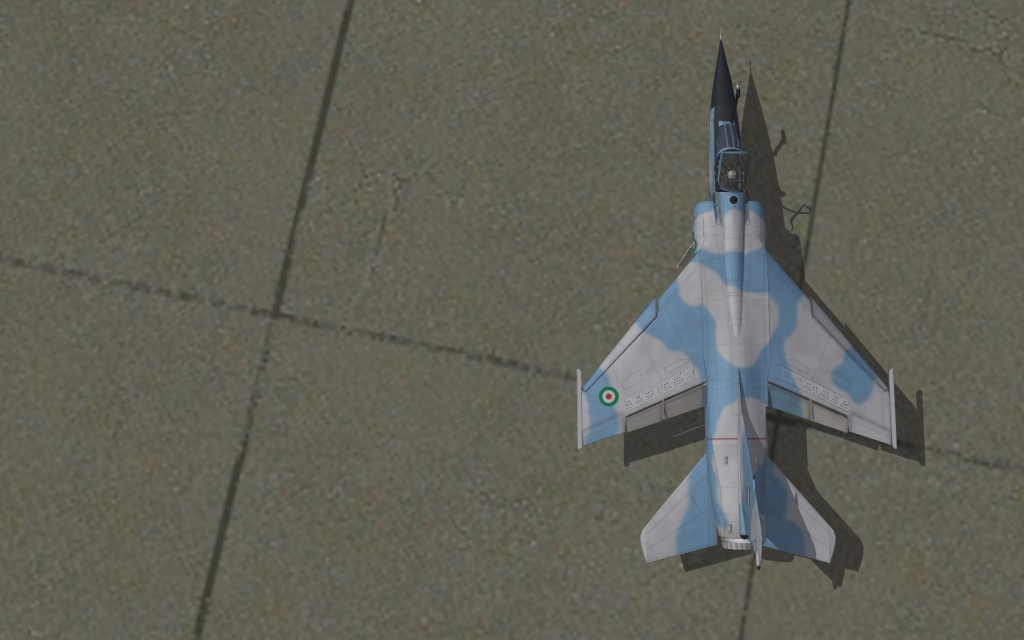