Of the Gulf States, Iran has the largest army. As with their Air Force and air defense missiles, their equipment comes from various sources. Most of the equipment fielded now came from Soviet sources.  Their most numerous tank is the T-72S Main Battle tank. It is estimated that they have 480 and are producing more. 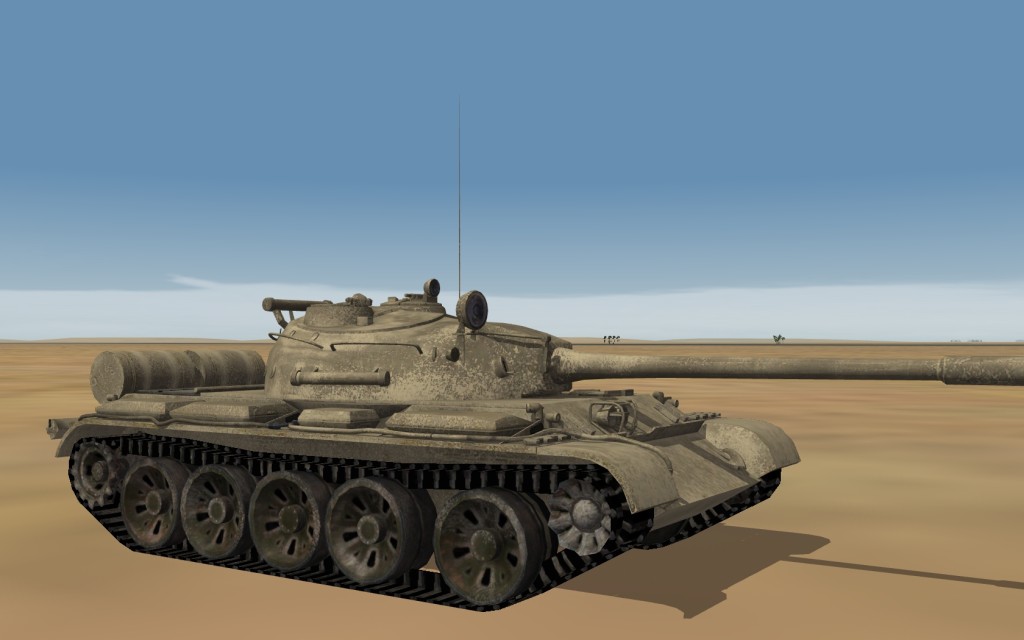 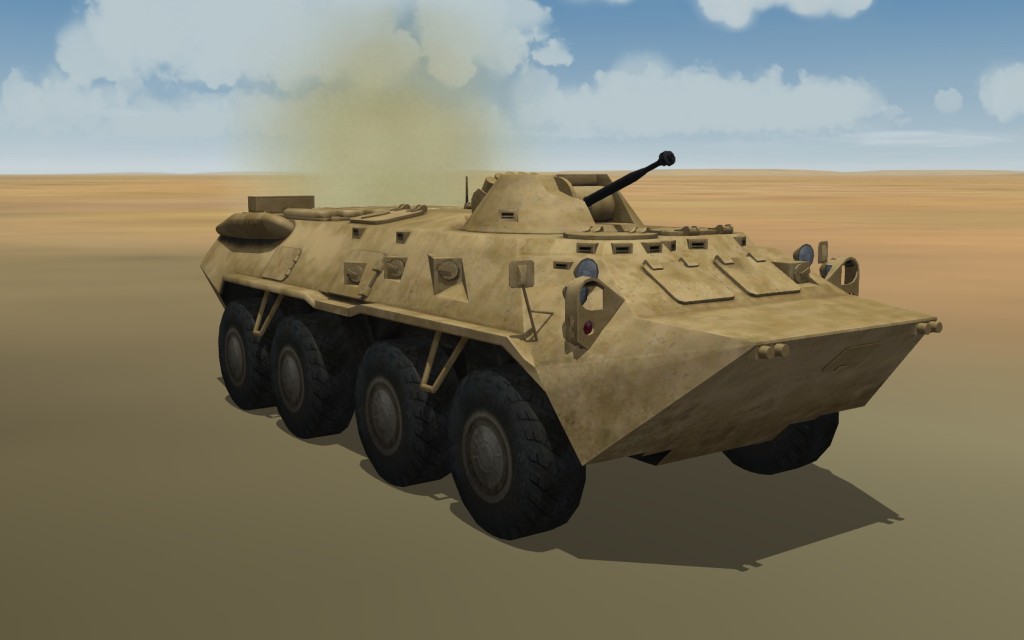 Their most common towed artillery is the D-30. 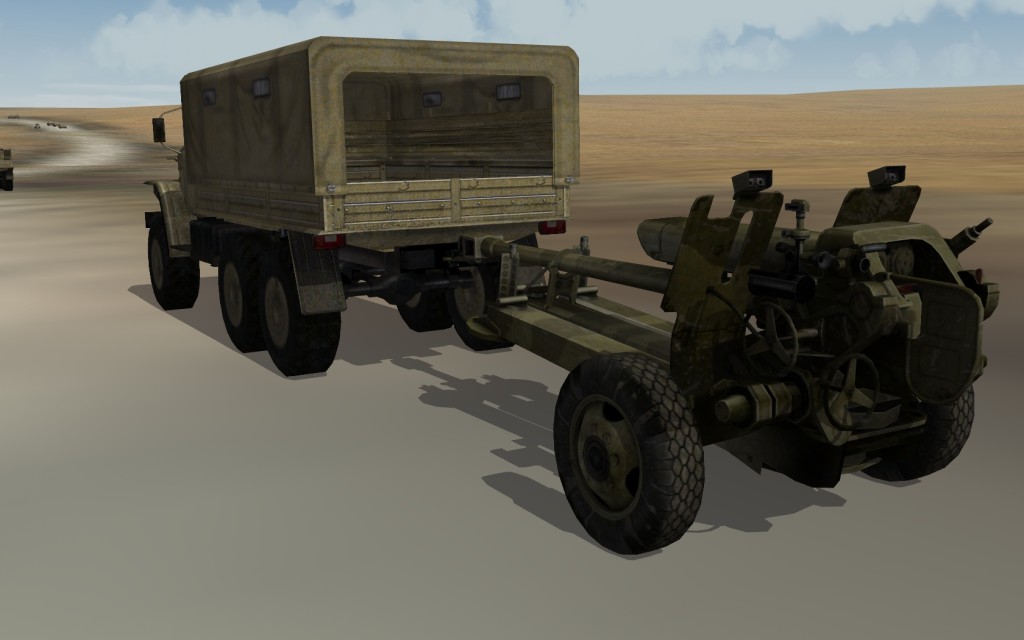 They protect their army from air attack with several guns. First and most dangerous is the Oerlikon 35mm. It has a rapid rate of fire and is extremely accurate. 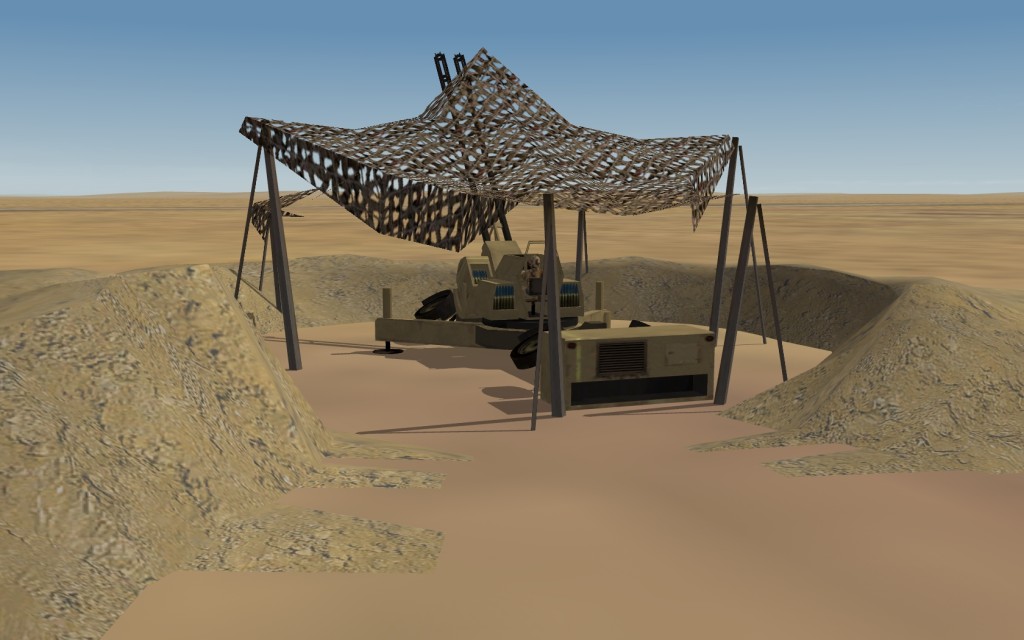 Also common and also offering a high rate of fire is the soviet-provided ZSU-23/4 with over a hundred in operation. 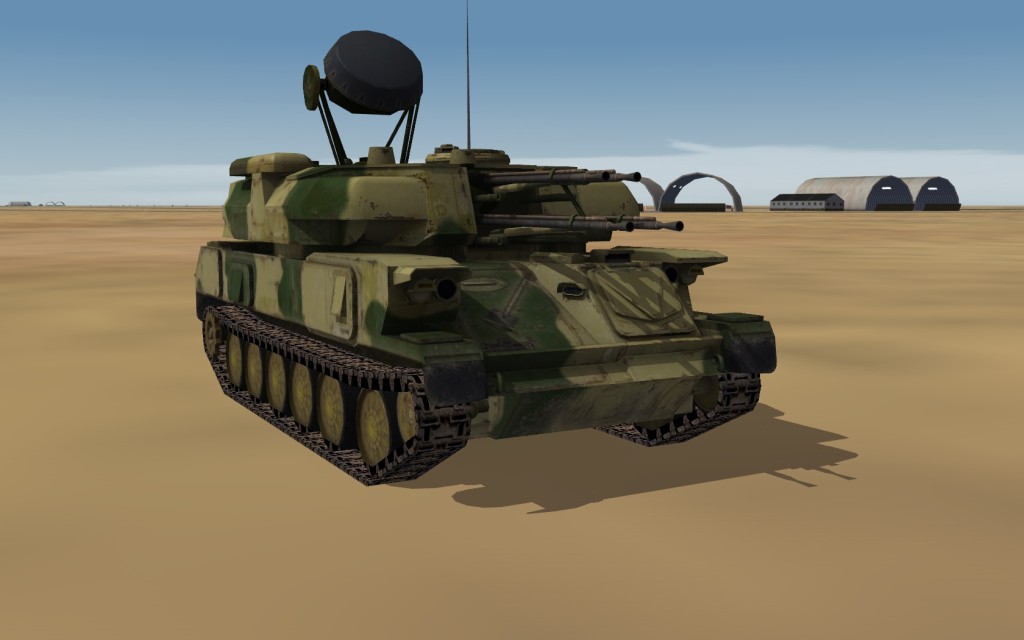 The United States, of course, has a large land equipment presence in the Gulf area. The main battle tank is the M1A1 which is operated by both the Army and Marines. 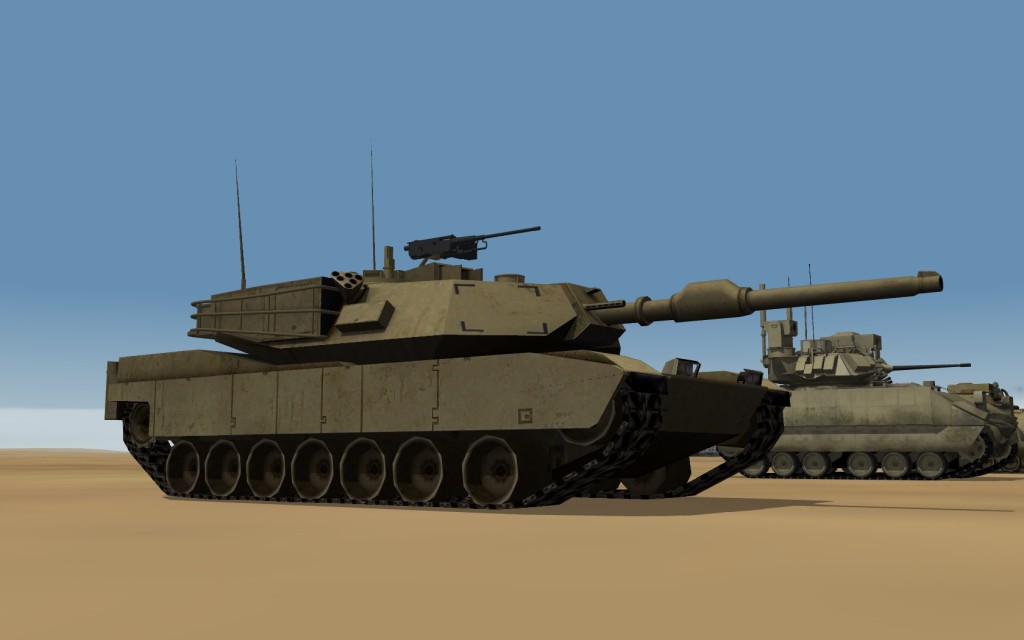 The Army has the M2A1 Bradley in several configurations. 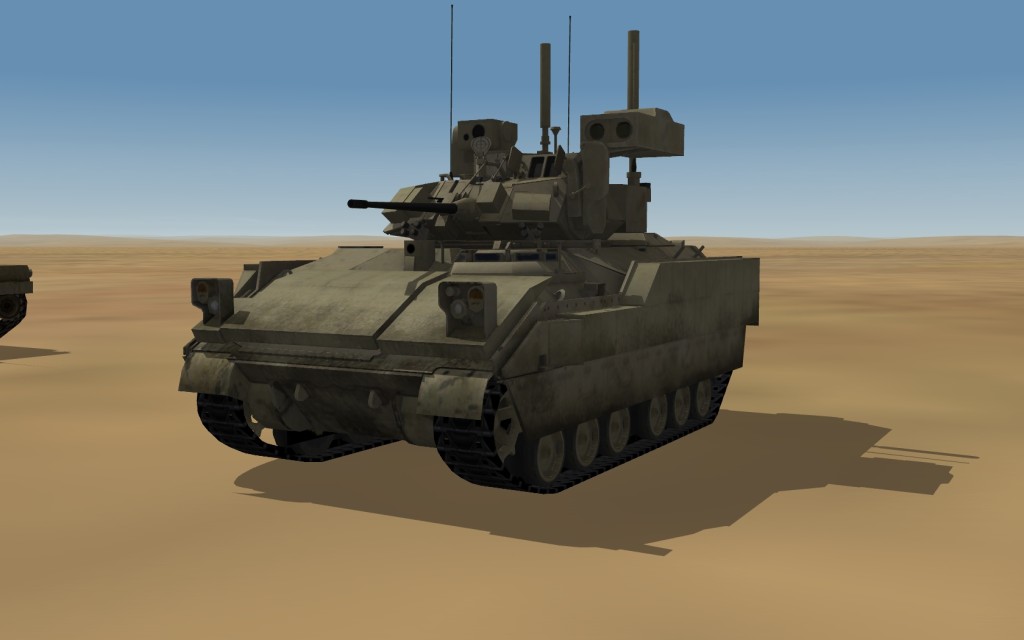 The US Army also operates the Stryker which can be delivered by a C-130…just not very far.

The US Marines depend upon the LAV-25… 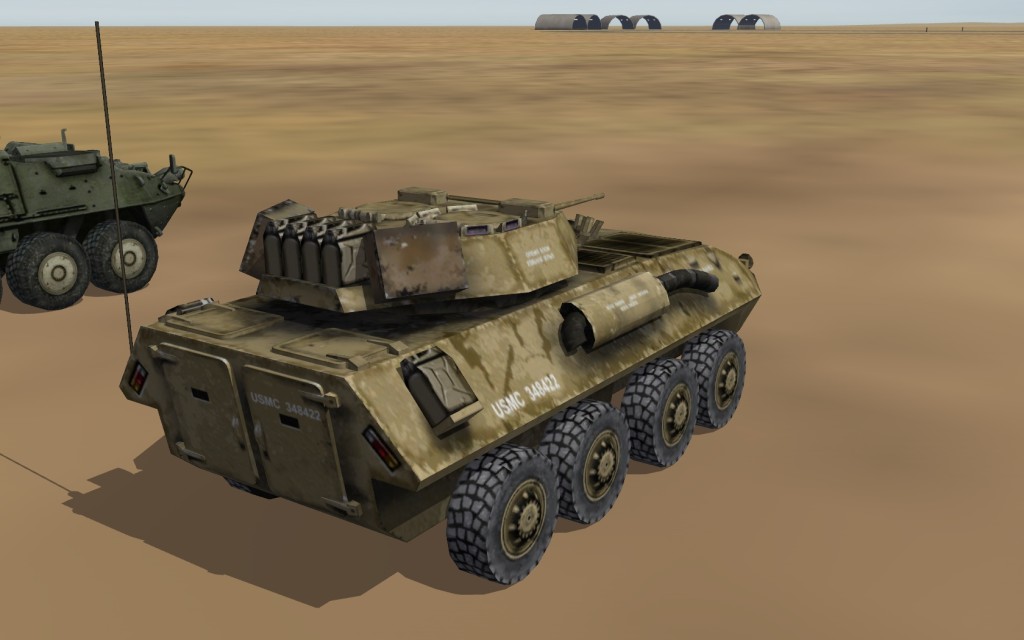 …which is brought ashore aboard an LCAC hovercraft seen below in the hold of the LSD-44 USS Gunston Hall. 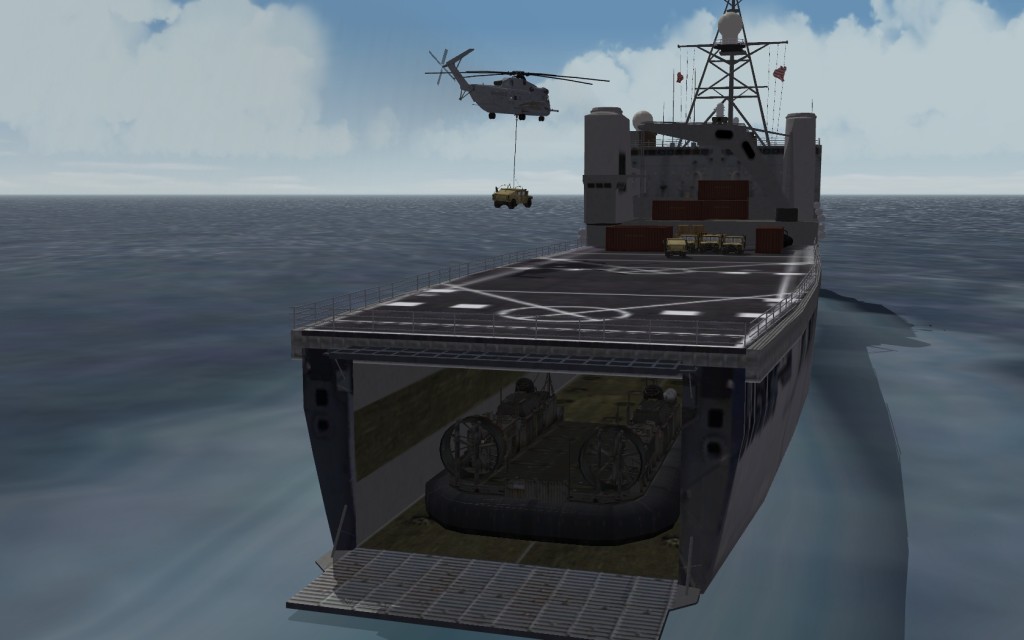 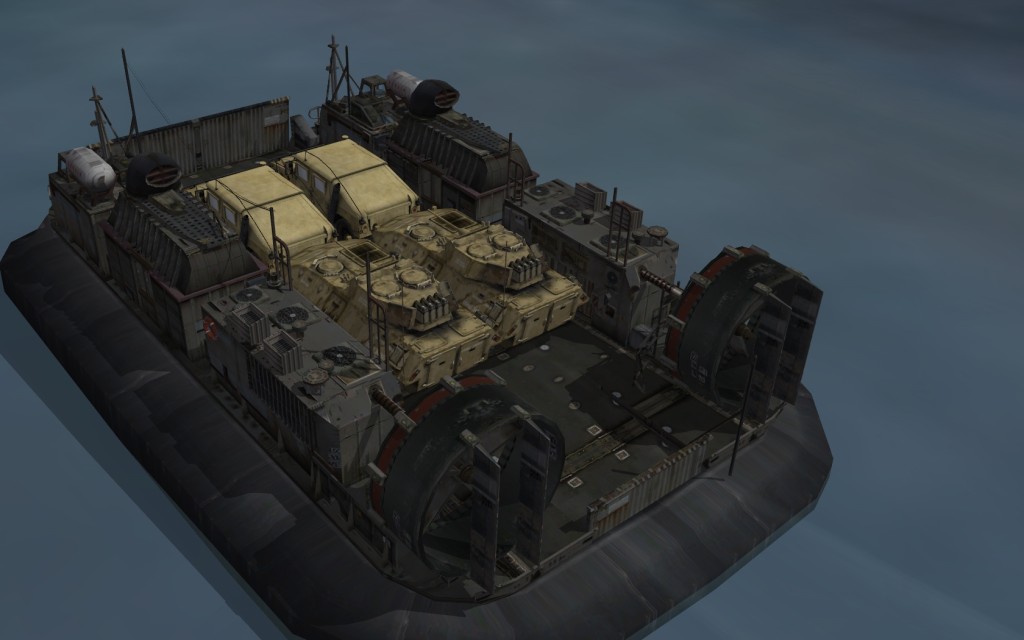 The LVTP-7 amphibious vehicle deploys from ships like the Mesa Verde or Bataan and comes ashore under its own power. 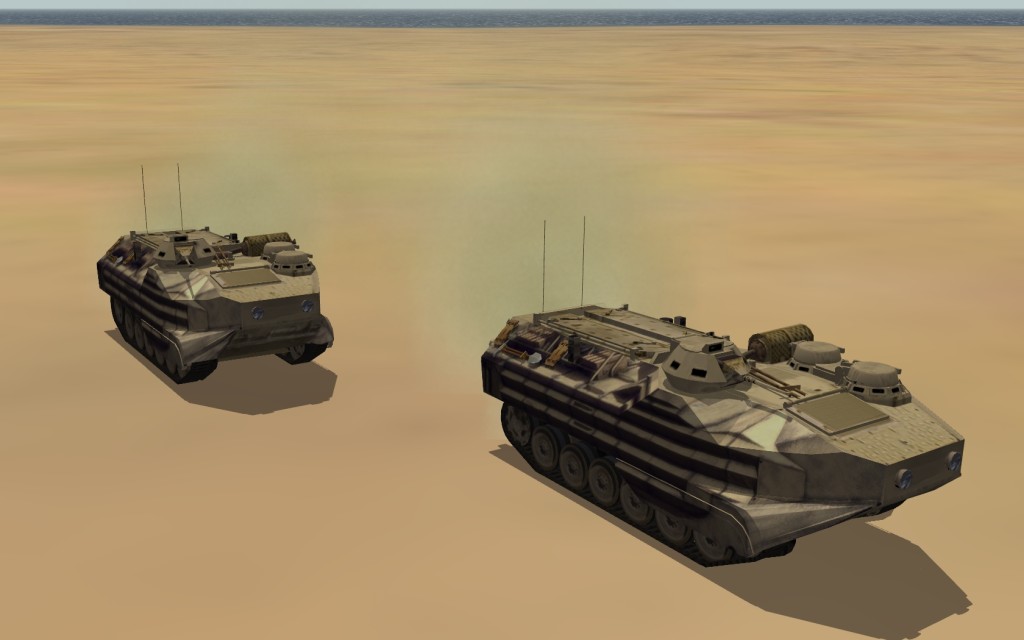 For anti-aircraft, the US usually depends upon air superiority to clear the skies but in the event that something gets through, the Stinger is an effective close-in SAM. 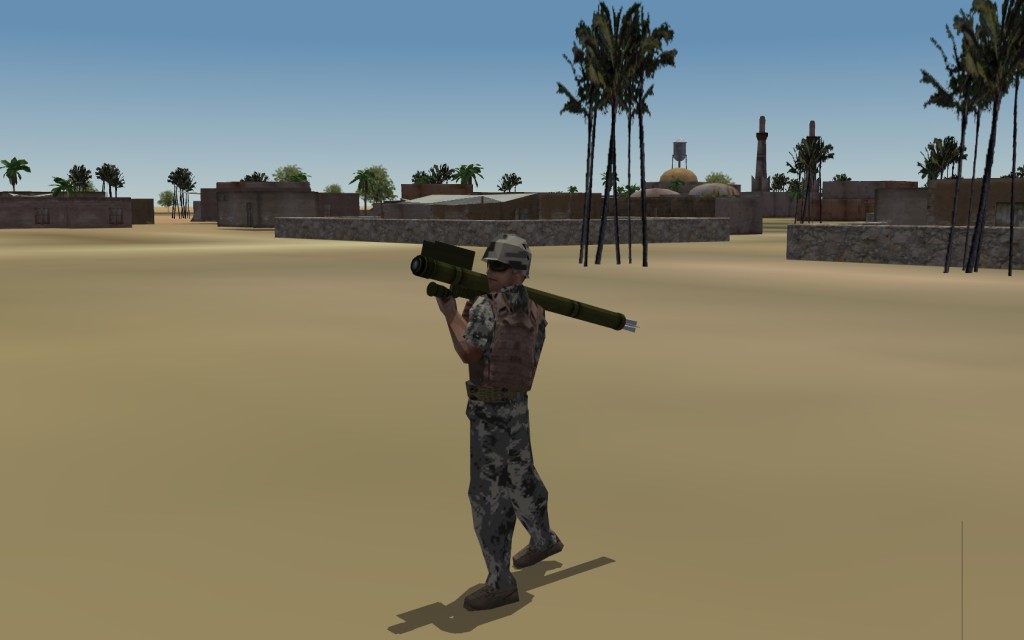 The Army can deploy the Patriot system in secure areas.

Then there is the ultimate weapon…boots on the ground. 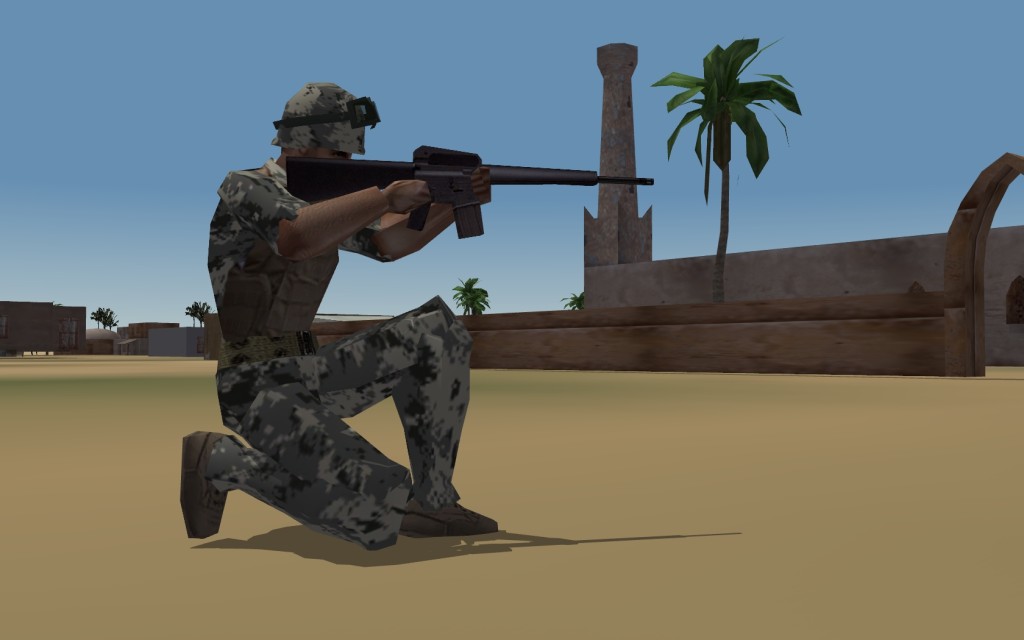 The Persians have more boots available and practice delivering by air.

« The US Navy: Persian Gulf » One Warthog Loadout