The US Navy: Persian Gulf

The U S Navy currently has the elements of a Carrier Strike Group and an Amphibious Ready Group in the Persian Gulf.

The Carrier Strike Group is based around the CVN-77, USS George HW Bush and the aircraft it carries as its main offensive weapon. 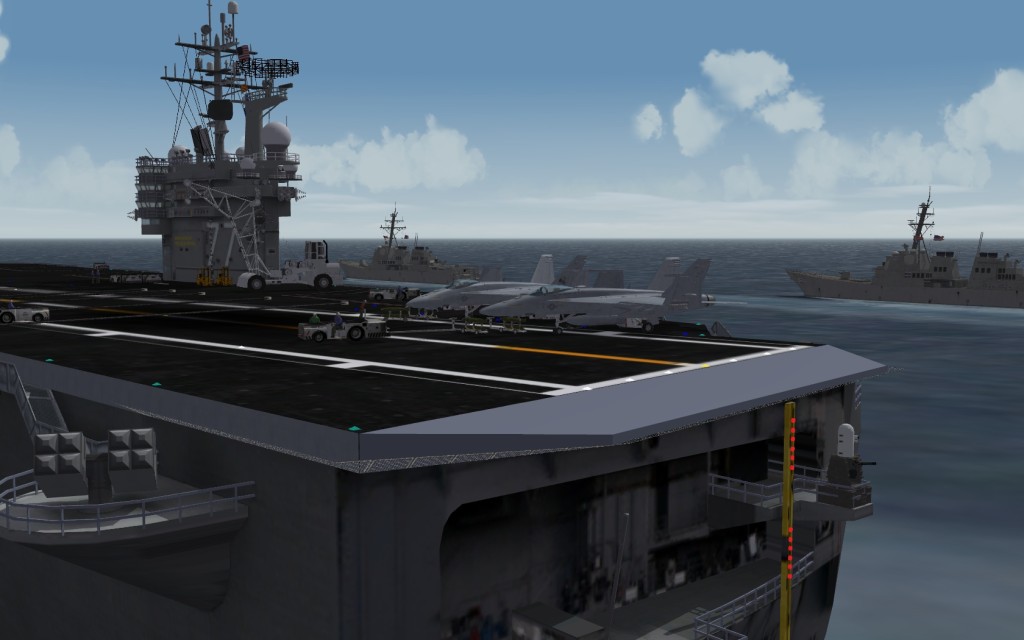 Surrounding the carrier are several types of ships. Usually shown leading is a guided missile cruiser, in this case, the CG-58 USS Philippine Sea. 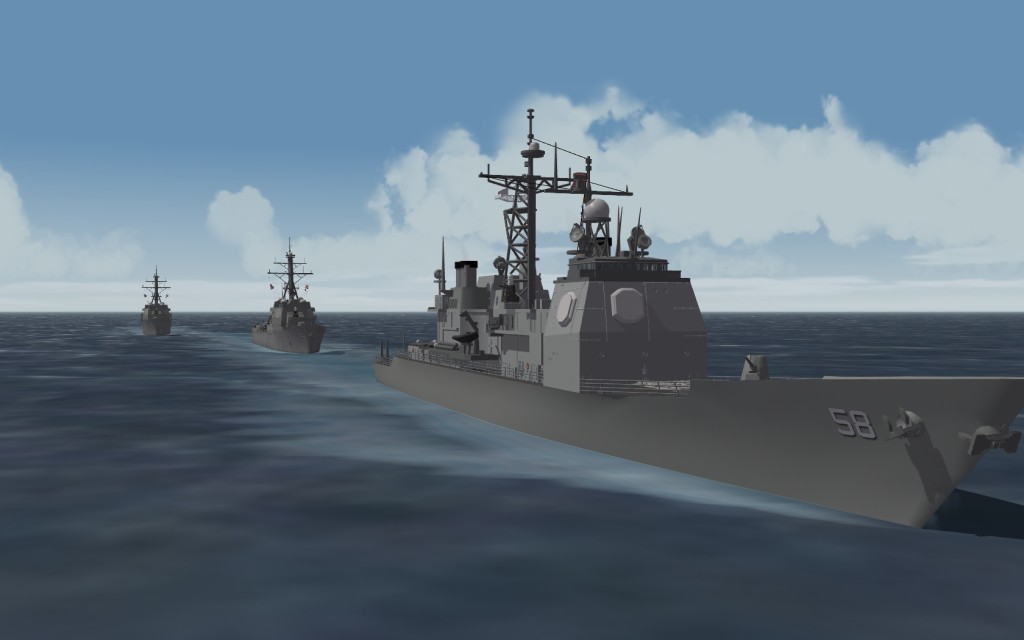 The cruiser carries a very wide range of defensive and offensive missiles. With similar capabilities are the DDG, or Arleigh Burke Class destroyers. 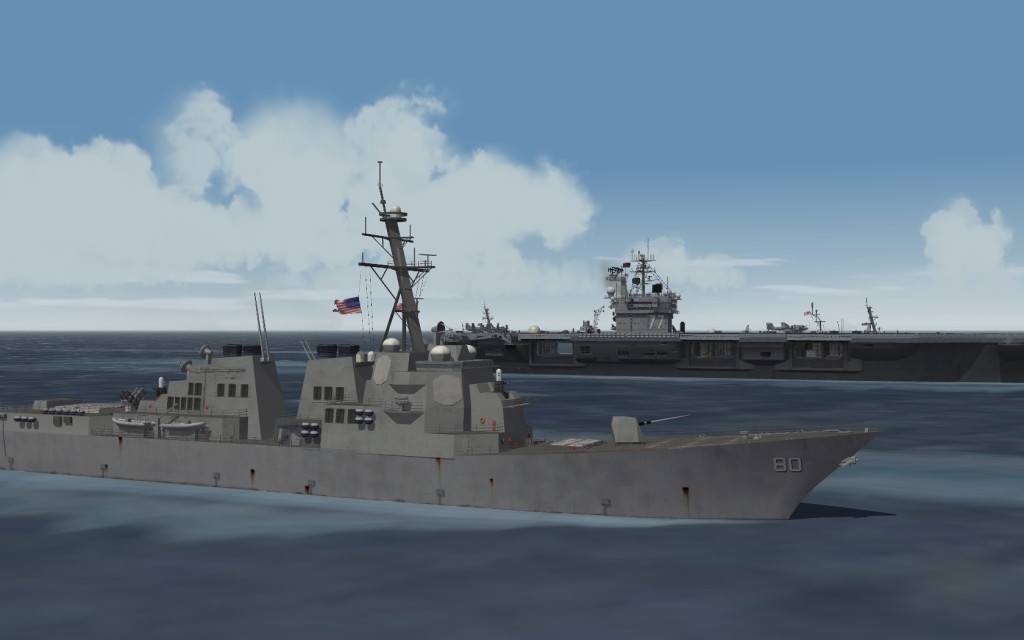 This group has at least three: Truxtun, Roosevelt and, possibly, the Burke.

In the past, the group would have as many as two FFG Class frigates. There are none there now but the USS Elrod is in the Mediterranean now and can join the group to add their anti-submarine capabilities. 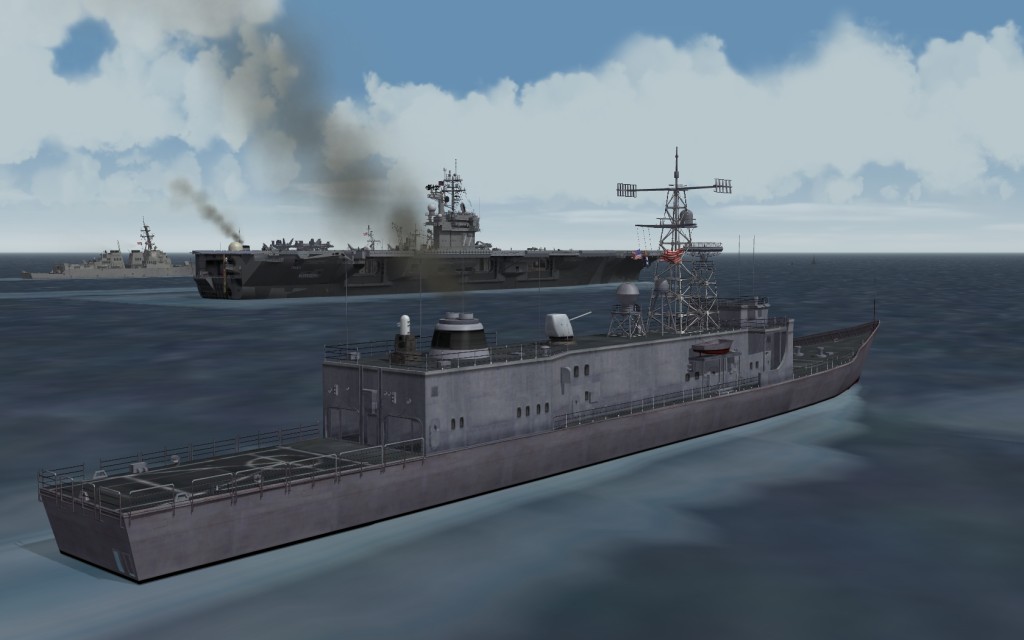 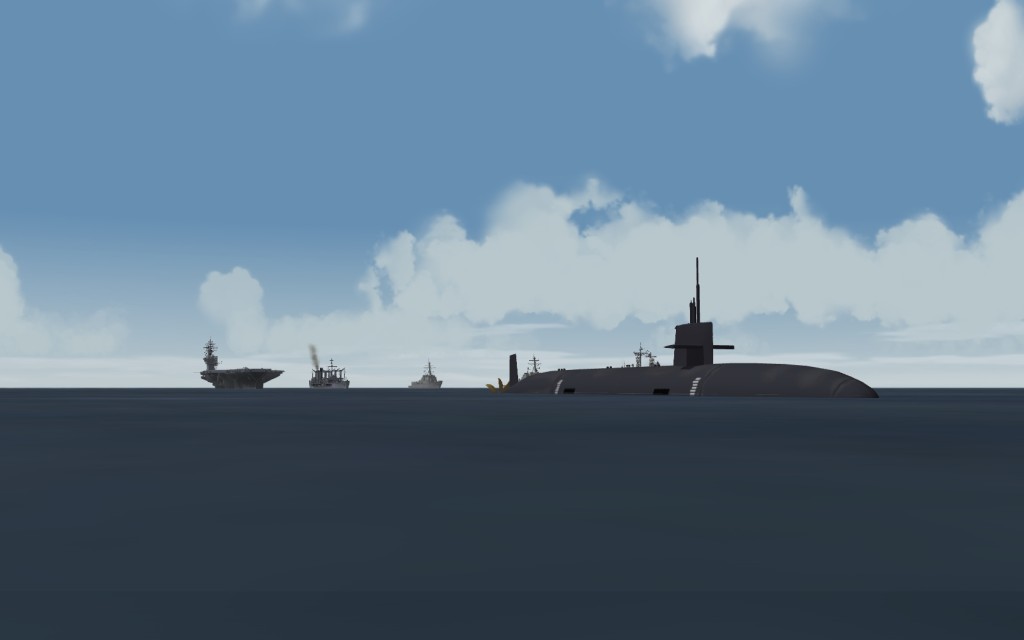 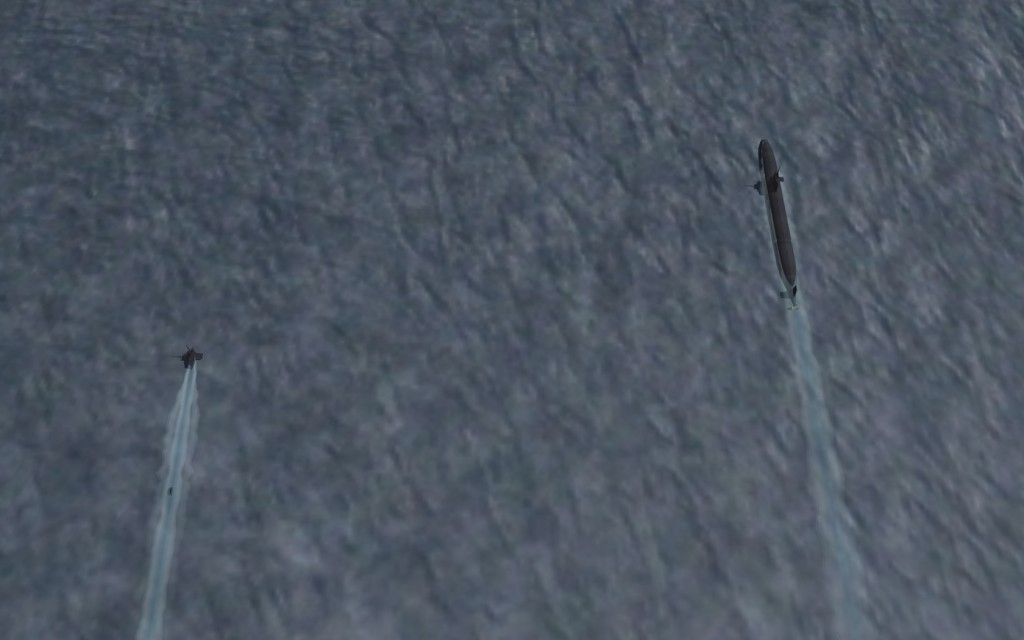 Also accompanying the group are several types of resupply vessels.

The Amphibious Ready Group is centered around the LHD-5, USS Bataan and its aircraft and landing craft. 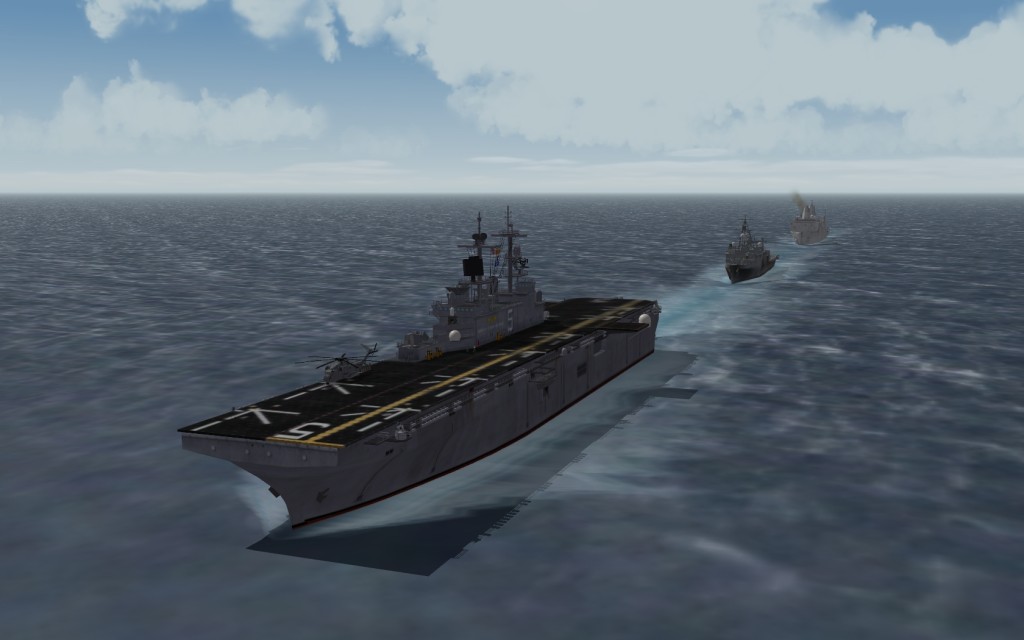 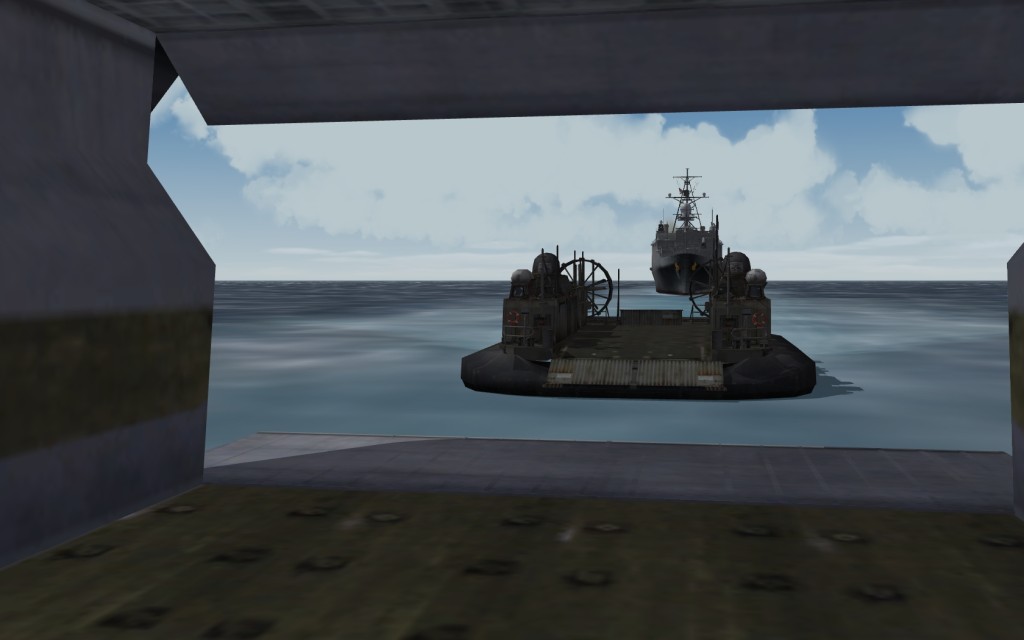 Also accompanied by DDG destroyers, it may be escorted by the McCain and, soon, the Cole. The group contains LPD-19, the Mesa Verde as well as the LSD-44, Gunston Hall. 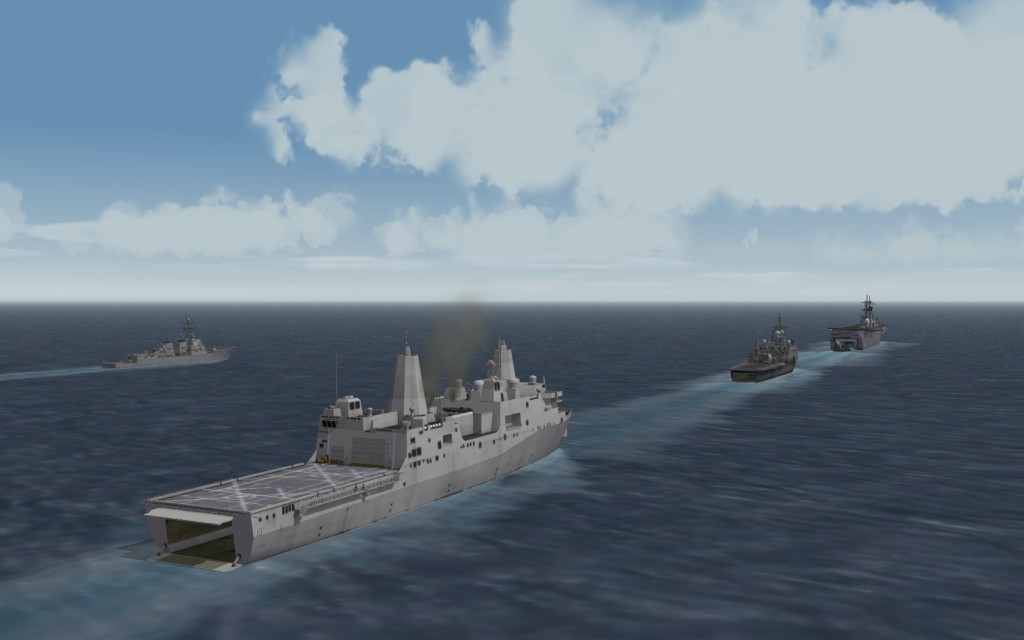