TR Departs Norfolk With X47 Aboard

The USS Theodore Roosevelt (CVN-71) departed Norfolk on August 16th. Joining the TR is CVW1 with 4 fighter squadrons, helicopter and support squadrons and the X47B. The Navy’s unmanned X-47B returned to carrier operations aboard CVN 71)Aug. 17 and completed a series of tests, operating safely and seamlessly with manned aircraft.

The first series of manned/unmanned operations began this morning when the ship launched an F/A-18 and an X-47B. After an eight-minute flight, the X-47B executed an arrested landing, folded its wings and taxied out of the landing area. The deck-based operator used newly developed deck handling control to manually move the aircraft out of the way of other aircraft, allowing the F/A-18 to touch down close behind the X-47B’s recovery. 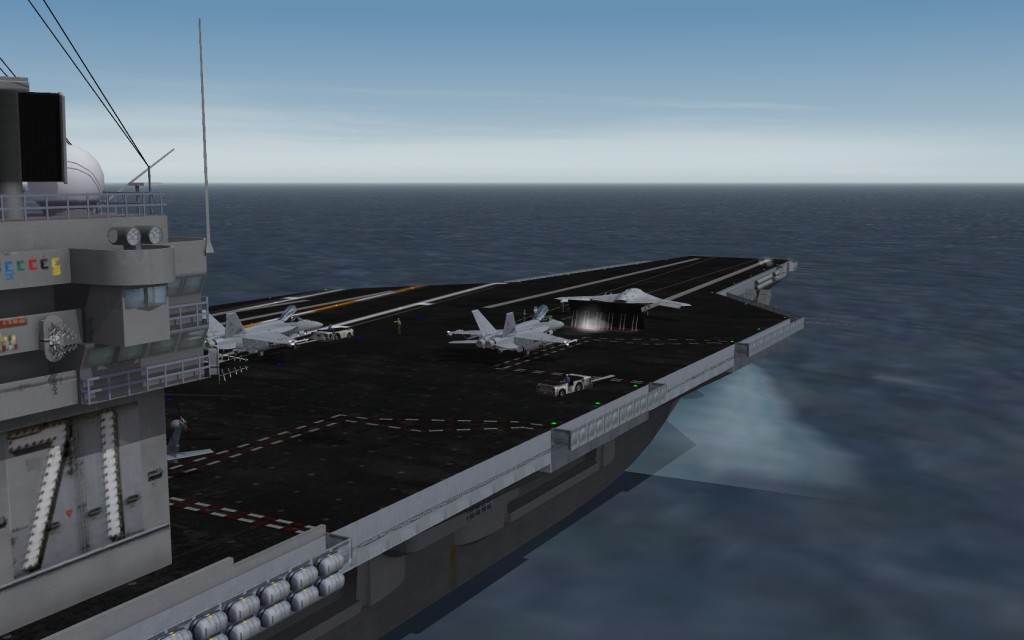 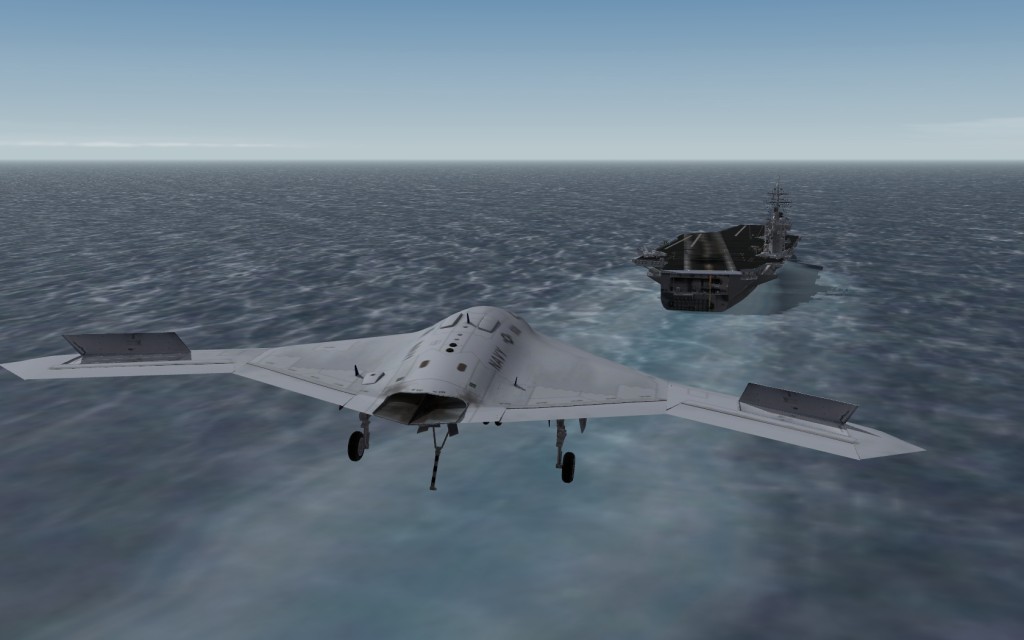 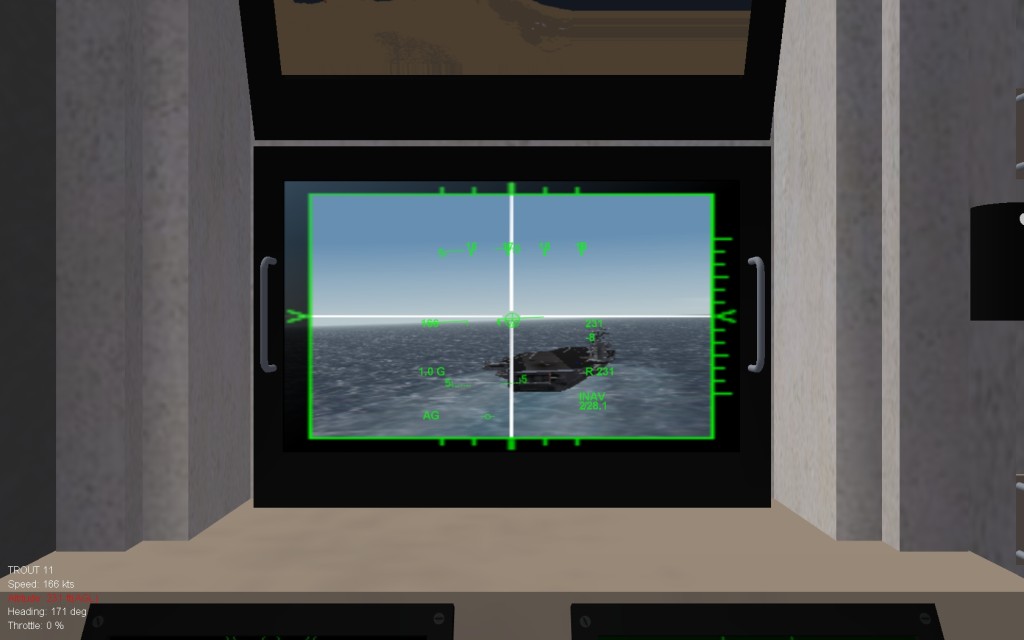 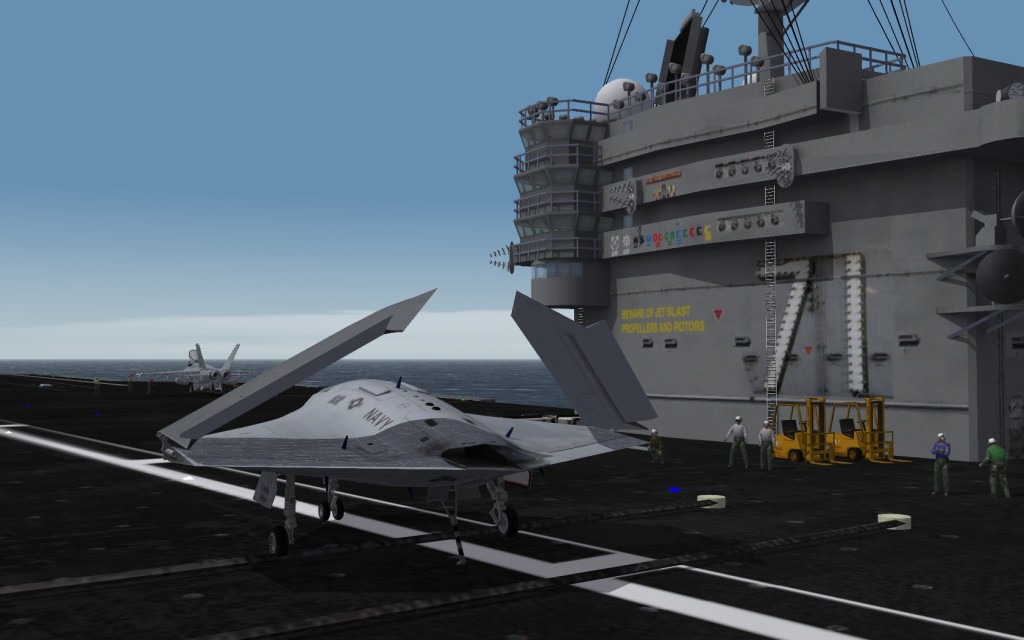