Capable of carrying and delivering 2500 Marines, the Wasp Class USS Bataan has  (as we predicted) entered the Persian Gulf today. Carrying at least 1000 combat troops from the 22nd Marine Expeditionary Unit, they have been en route for some time before the crisis in Iraq developed. She joins the USS Mesa Verde already there as well as the USS Ponce. In addition, the aircraft carrier USS Bush and her escorts, the Truxtun, Roosevelt and Philippine Sea are in the area. 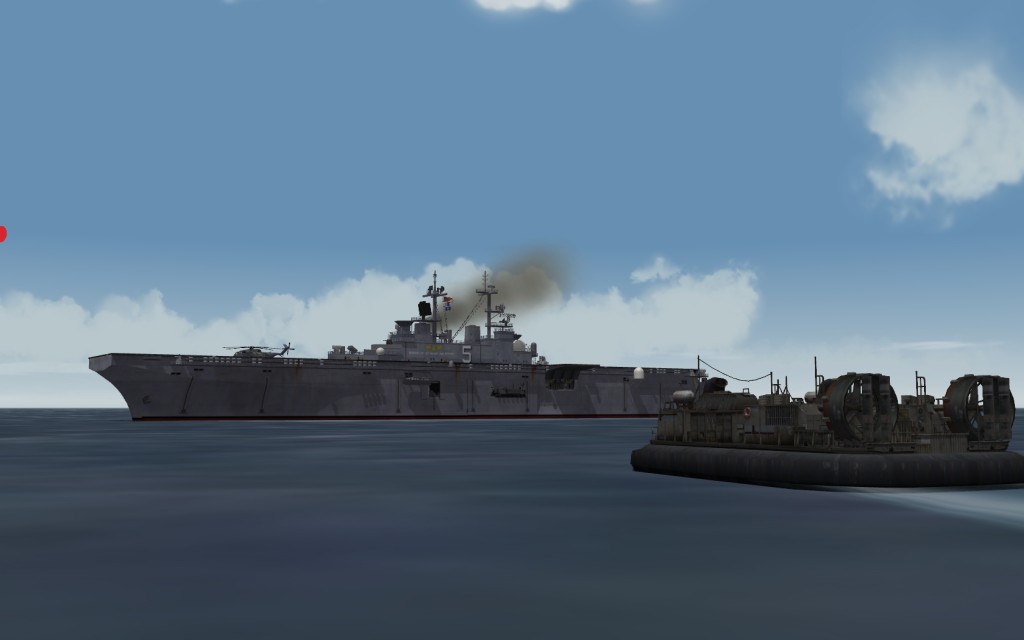 « Replacing The Sea Knight » US Sends Aircraft To Iraq