The airstrikes launched against the Islamic State (ISIL) are primarily from the deck of the USS George H.W. Bush deployed in the Persian Gulf.

The Bush has nine busy squadrons aboard, four of which are variations of the FA-18. The FA-18 is a powerful, multi-use fighter/bomber with long range and good maneuverability. It is the US Navy’s and USMC’s current front line fighter. 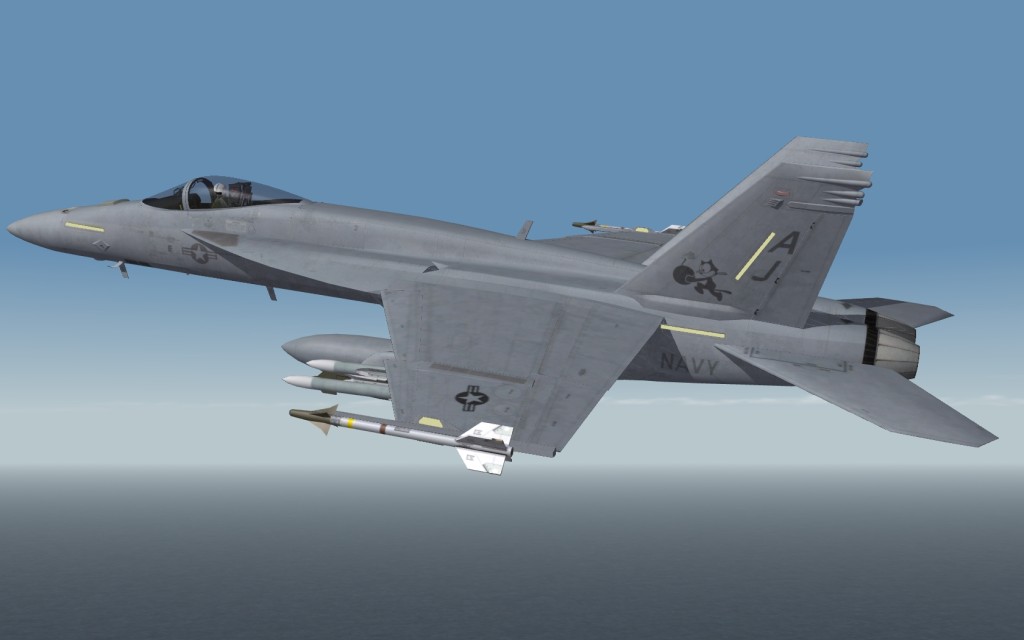 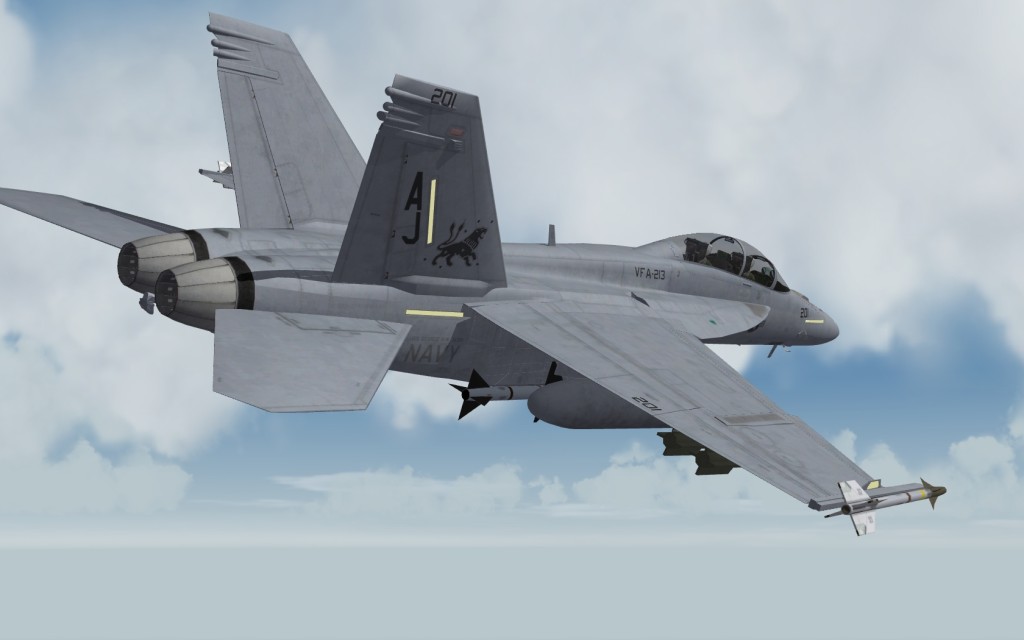