The Makin Island amphibious ready group with more than 4,000 Marines and sailors arrived in the Middle East on Friday.

The group is on a scheduled deployment to the U.S. 5th Fleet area of responsibility and is expected to relieve the Bataan group, now operating in the Persian Gulf. The Bataan group arrived in the region in March. In the early stages of the Islamic State’s advances in Iraq in June, some of the group’s assets were repositioned for strategic reasons.

Most recently, the 22nd Marine Expeditionary Unit’s Air Combat Element has been conducting dozens of surveillance and reconnaissance missions from the Bataan over Iraq, using its AV-8B Harrier aircraft, officials said.

The aircraft carrier USS George H.W. Bush is also in the Persian Gulf, where it has been conducting airstrikes against the Islamic State in Iraq. 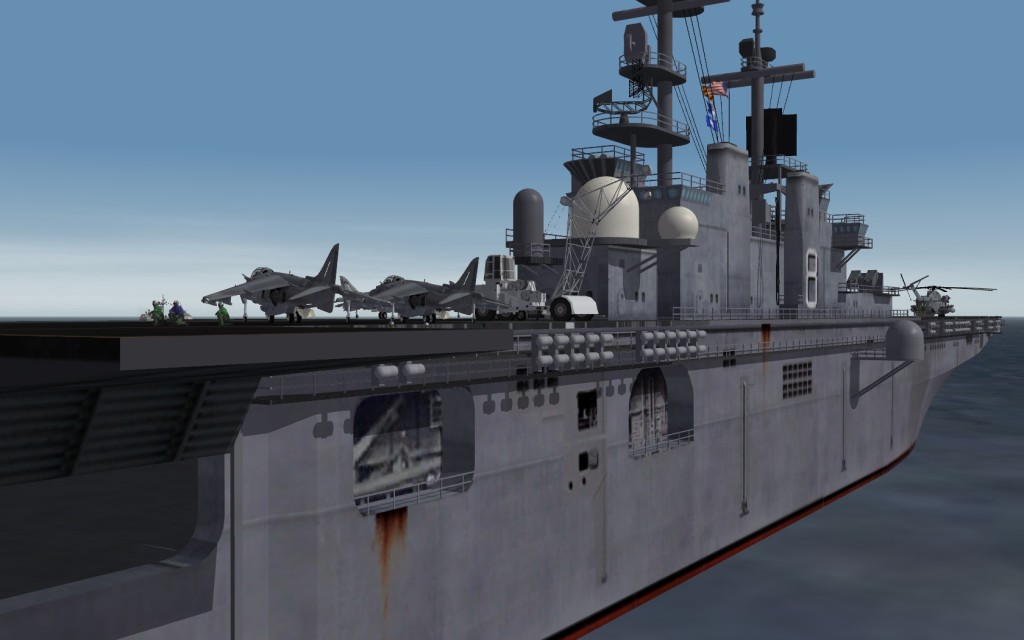 « A Tour Of Iran » US Air Force Attacks ISIS