The US has flown only 95 missions against ISIL positions to date Monday. Pentagon brass have stated that defeating ISIL without crossing into Syria is not possible. This all means eventually current air assets will have to be increased over those aboard the USS Bush that was tentatively scheduled to rotate with a replacement carrier still be beyond the horizon. The Air Force has a large force at several bases in the Persian Gulf and can augment their number from Europe as well as the US in hours.

Air Force aircraft capable of a full range of missions are positioned within range of Iraq. According to Air Force Secretary Deborah Lee James they include F-15E, F-16 and F-22 fighters; B-1 bombers, C-130 cargo planes and A-10 attack jets.

Seen at Al Dhafra Air Base. 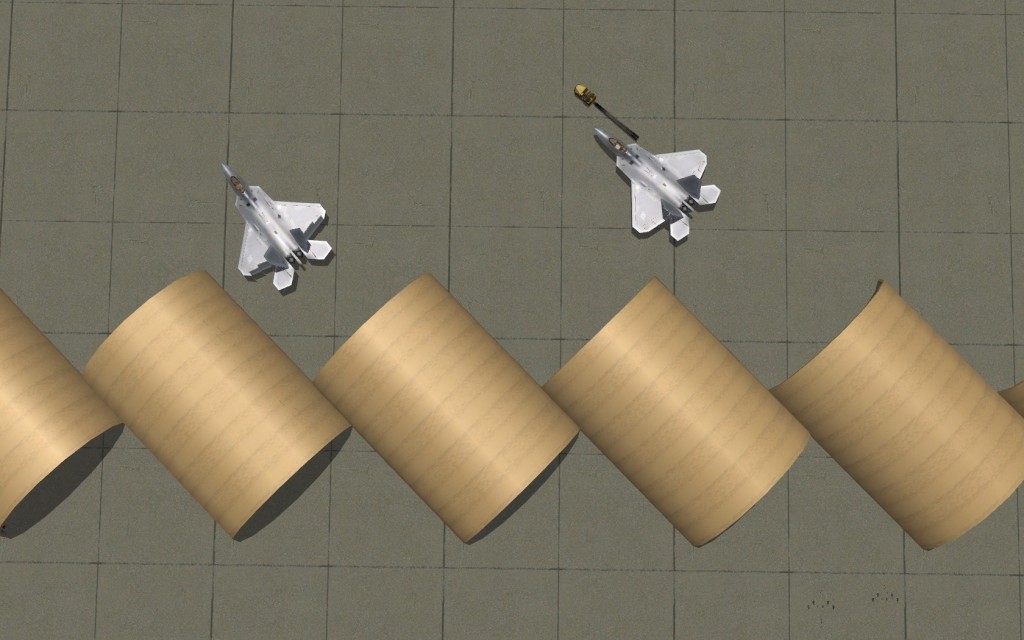 Reported to be in the Persian Gulf area. 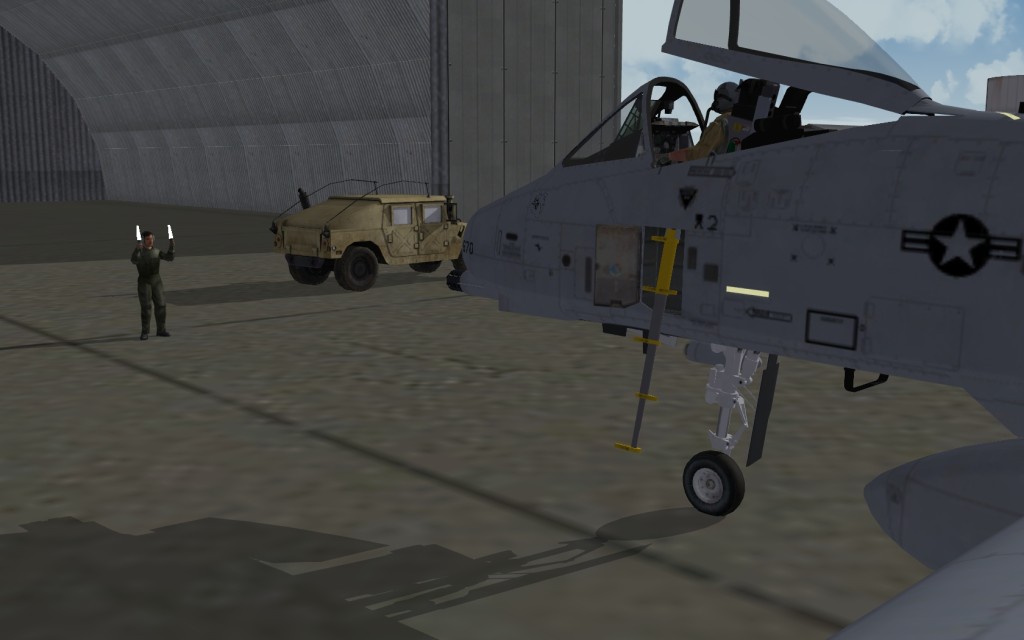