The Pentagon is publicly advocating the “eradication” of ISIL in Iraq and Syria. The radical militants have made themselves imminently killable by their acts and have now attracted the eye of just the people who have the ability to destroy them. One certain system will be drones. The recent capture of equipment from the retreating Iraqi Army would at one time have provided an edge in battle. Now, they are just targets for relentless drone attacks. 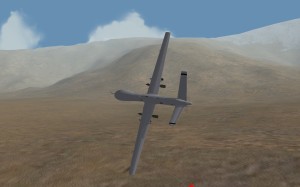 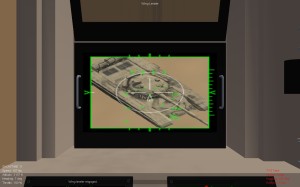 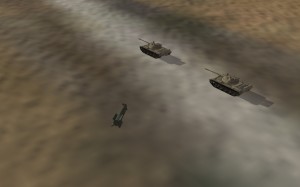 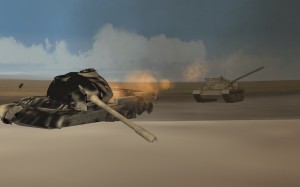 « Aircraft Aboard The USS Bataan » US Airstrikes To Increase