After months of biding its time, US Air Force firepower had been brought into the fight to destroy ISIS. Attacks in Syria were announced to have included elements of the Air Force, Navy and Marines. Fighters from Bahrain, Saudi Arabia, Jordan and the United Arab Emirates flew airstrikes against the Islamic State and the Khorasan Group in Syria also.

“We warned Syria not to engage U.S. aircraft,” said State Department spokeswoman Jen Psaki in Washington. “We did not request the regime’s permission. We did not coordinate our actions with the Syrian government.”

The first wave of strikes, which took place on what was late Monday in Washington, primarily consisted of dozens of Tomahawk cruise missiles launched by U.S. warships against eight Khorasan group targets in northwestern Syria, near Aleppo. Military officials said they attacked Khorasan training camps, a munitions production center, a communications building and other sites.

Although the United States said it gave no specifics on the attacks and did not request clearance from Damascus, it marked a rare display of interaction between Washington and envoys for Syrian President Bashar al-Assad.

The US Air Force has aircraft stationed in the Persian Gulf area and can deploy combat-ready units from Europe and the United States in hours. Aircraft carriers that seem to arrive have been deployed months in advance. 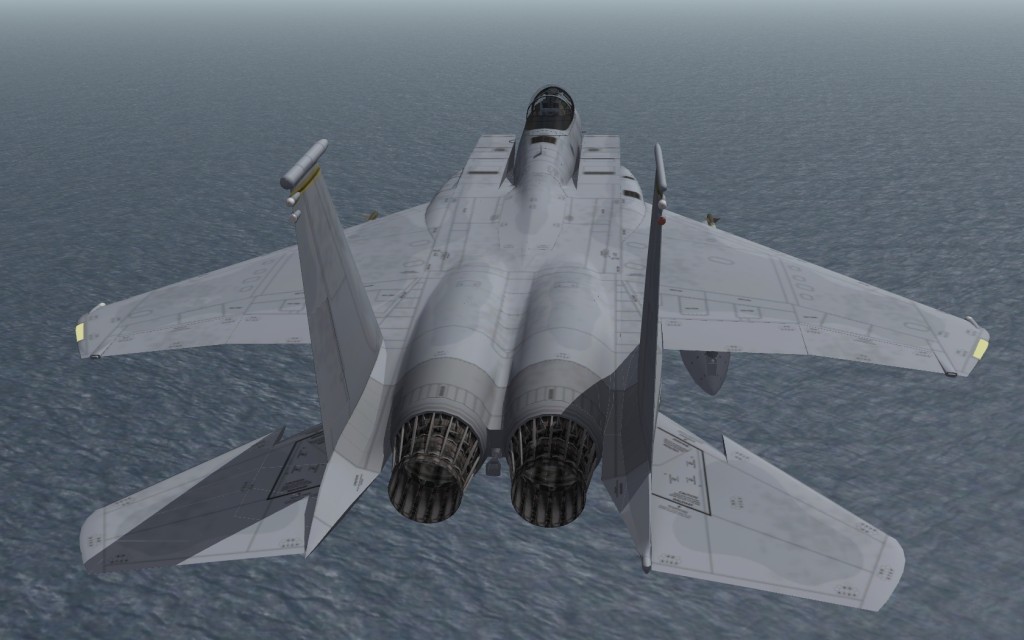 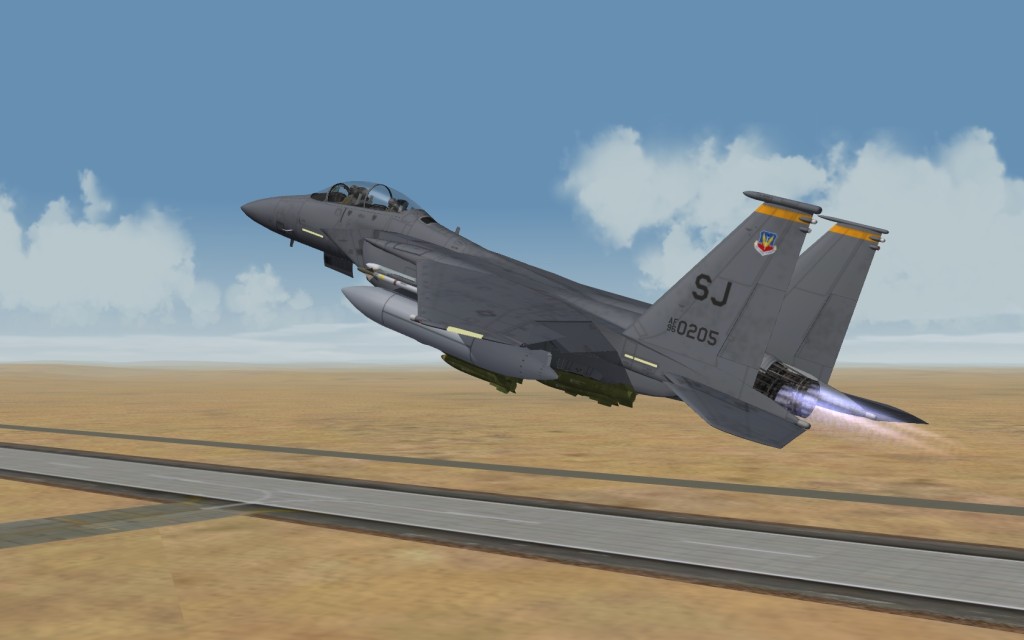 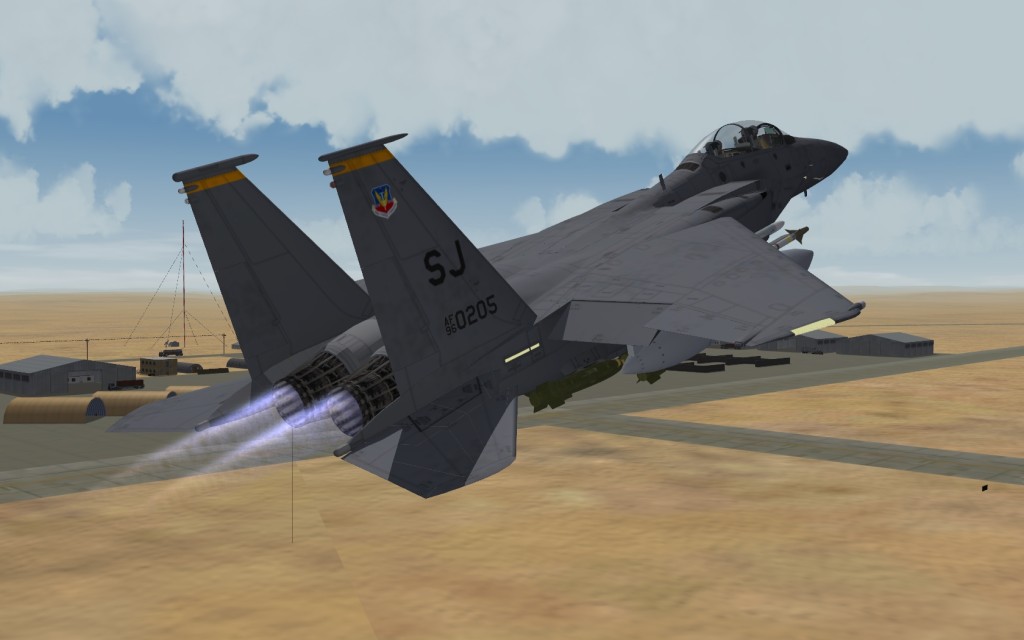 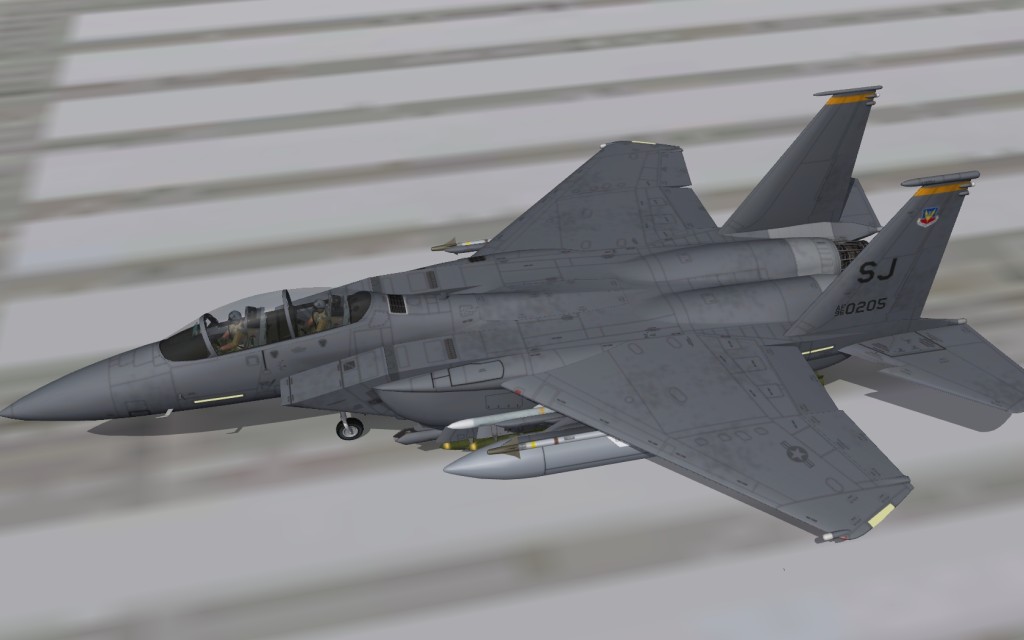 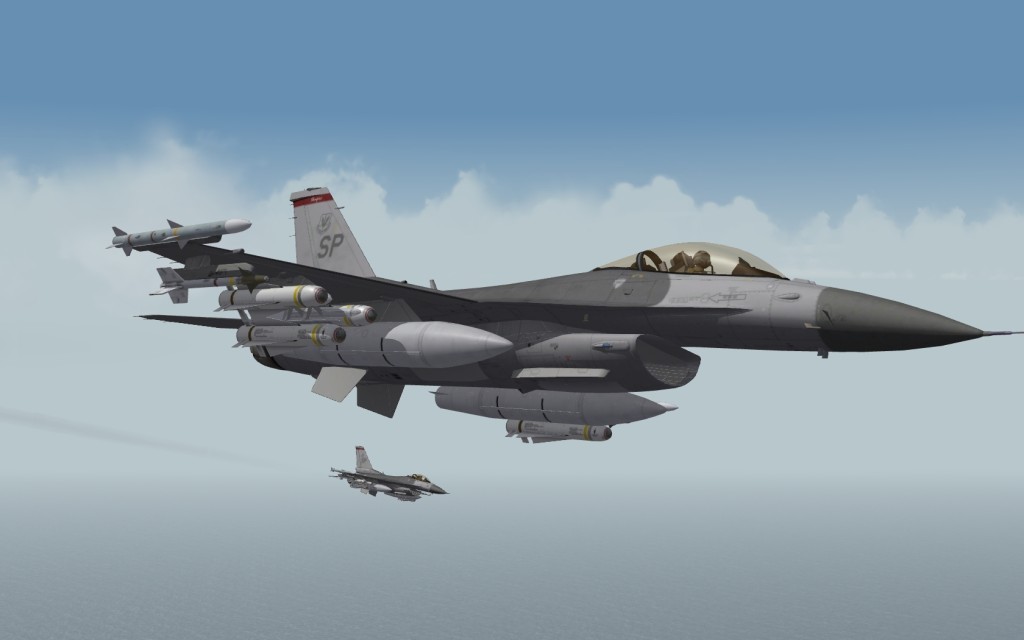 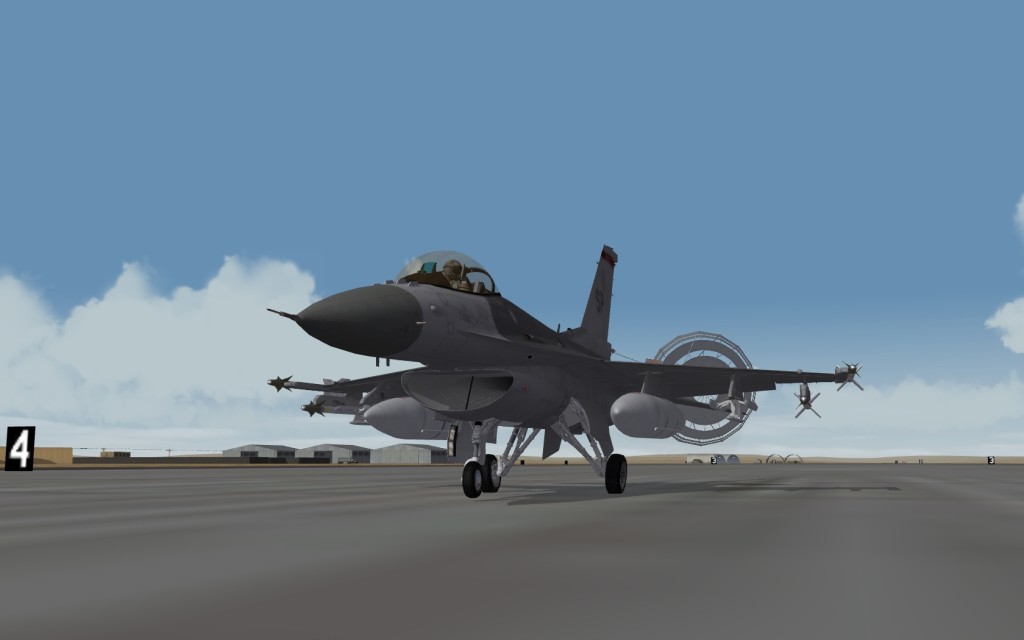 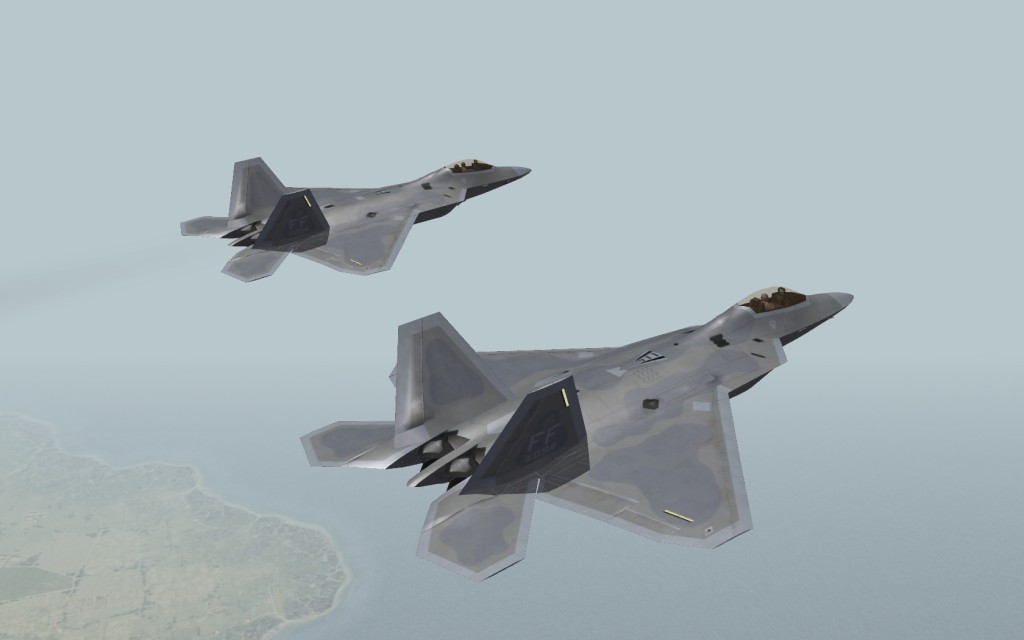