US Airstrikes To Increase

While the aircrews of the USS Bush are not flying anywhere near full capacity, a full-on air campaign to destroy ISIL in Iraq and Syria will eventually require more air assets. Will the Pentagon bring in another carrier group like the CVN-73? Or will it lean on the US Air Force? The Air Force can bring in an air armada in shorter notice than the Navy can move ships. It has fighter squadrons in Europe only a few hours away. But there is considerable evidence that the USAF has massive firepower at the ready now. 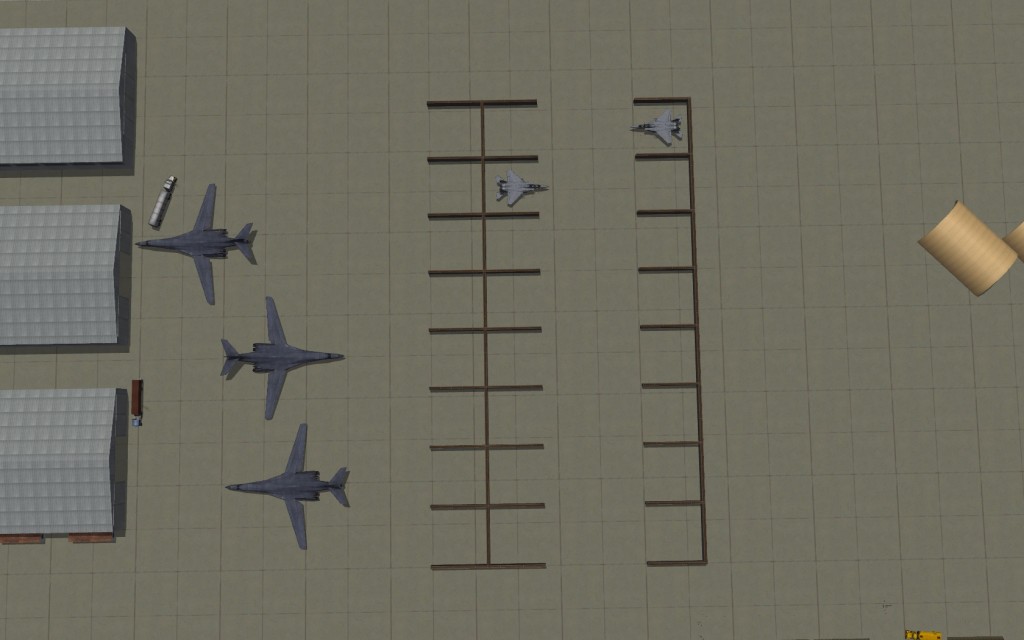 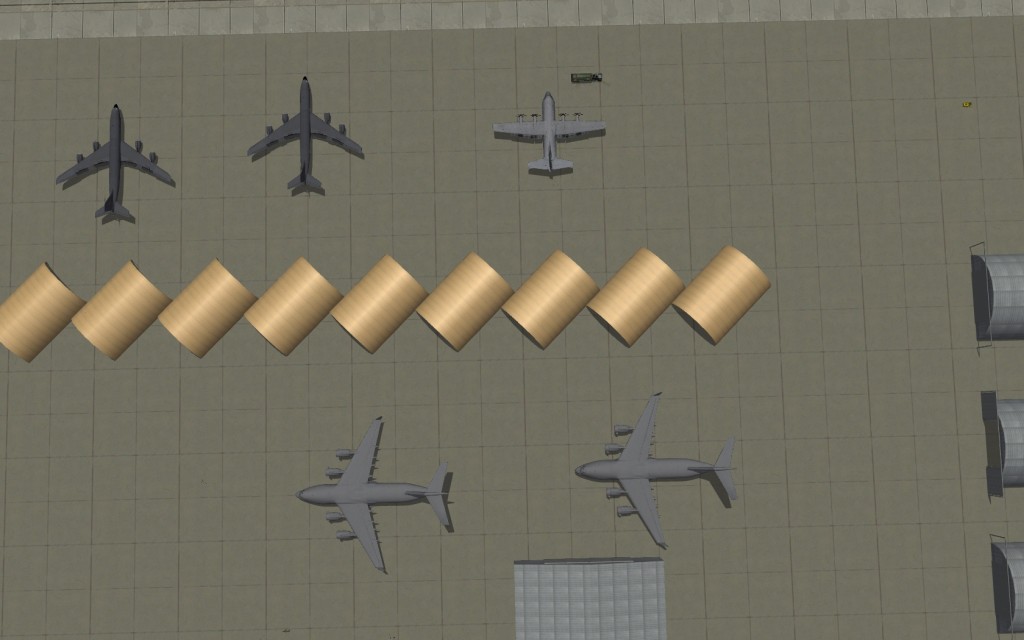 « Relentless Drone War Against ISIL » Phasing Out The Prowler