US Navy Continues To Pound ISIL

US Navy FA-18 Hornets continue to bomb ISIL targets around Erbil in Northern Iraq where the US has a consulate and Americans work and live. ISIL captured many modern heavy weapons from retreating Iraqi Army forces and have put them into action in their drive to take land and establish a caliphate from the Levant deep into Iraq. Those kinds of weapons are easy targets for the precision weapons being used now.

The fighters currently being used are launching from the USS Bush in the Persian Gulf.  The Bush has been on station for several months and has the fire power to handle a much larger engagement. If the air strikes expand further, additional assets will need to be employed. The US Air Force has a considerable force in the Persian Gulf area that are not currently involved but their entry may happen soon. 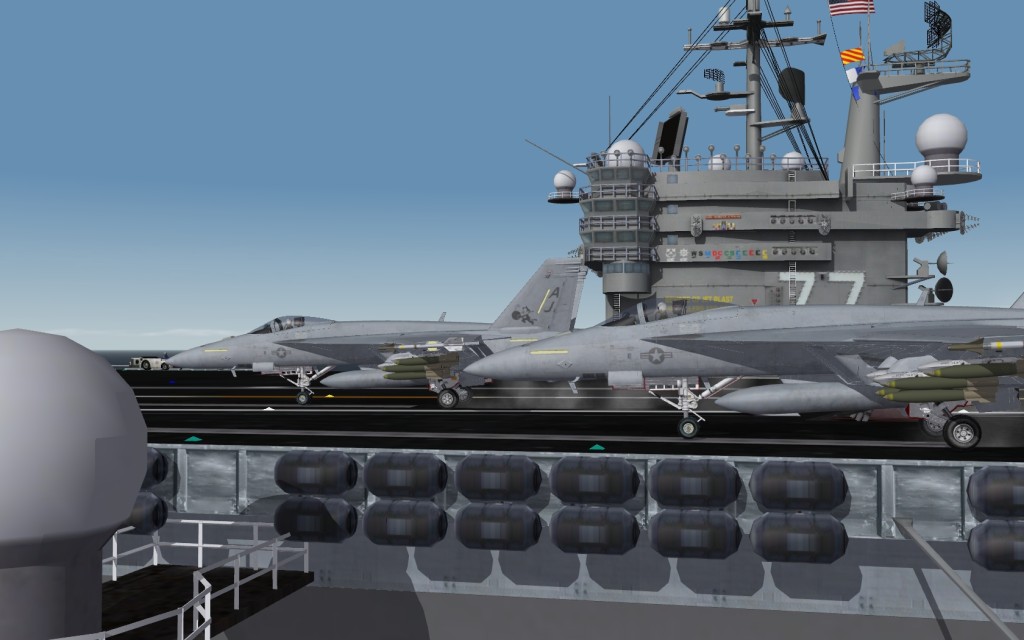