John Magda had an amazing career in aviation. He fought at the Battle of Midway from the Hornet. He flew from the Saratoga after that. John Magda flew with the Blue Angels and became its leader. He flew off the USS Princeton and was killed fighting in Korea.

The attached pictures are from Rising Sun. You can launch from the Saratoga and lead your fighters to Rabaul escorting TBF’s and SBD’s. The cream of the Japanese Navy are flying in defense. On this day, Johnny Magda in a VF-12 F6F-3, shot down 3 Zeroes. For you to do as well, you have to pay attention, know how to fight, be careful with your ammunition and your fuel. 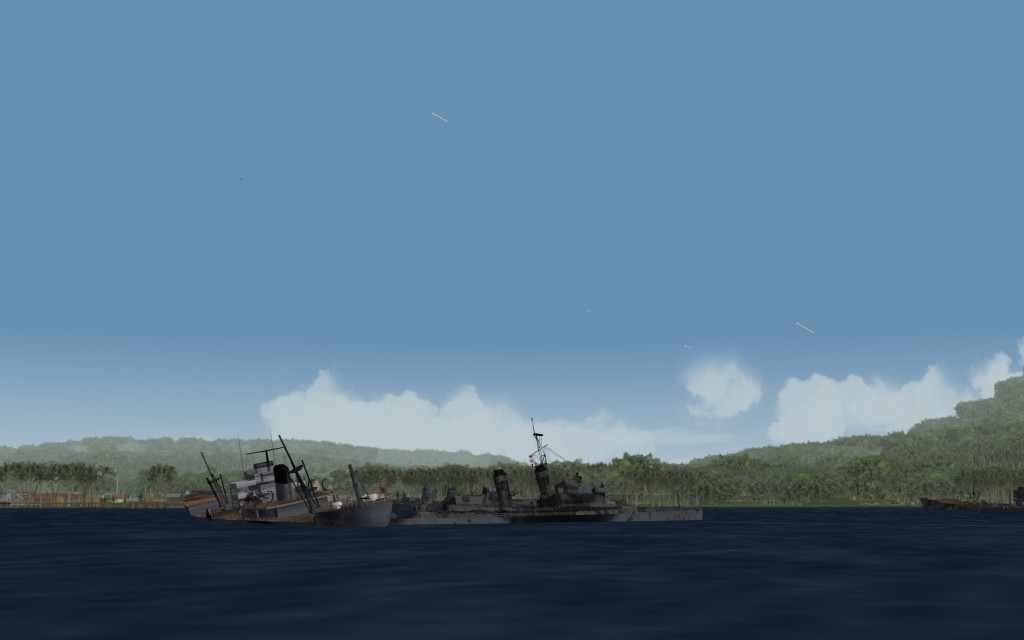 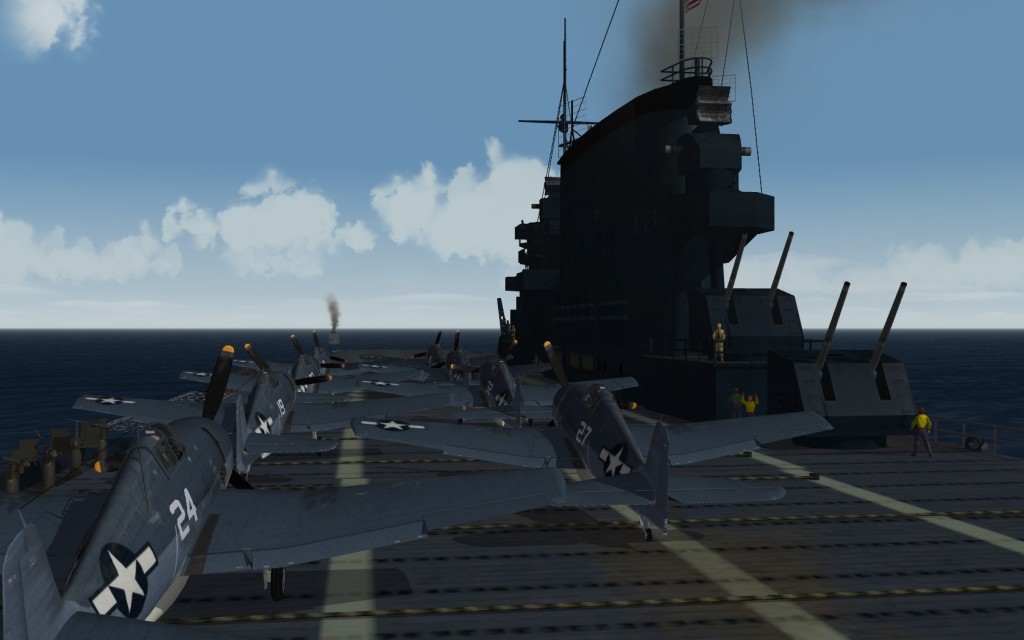 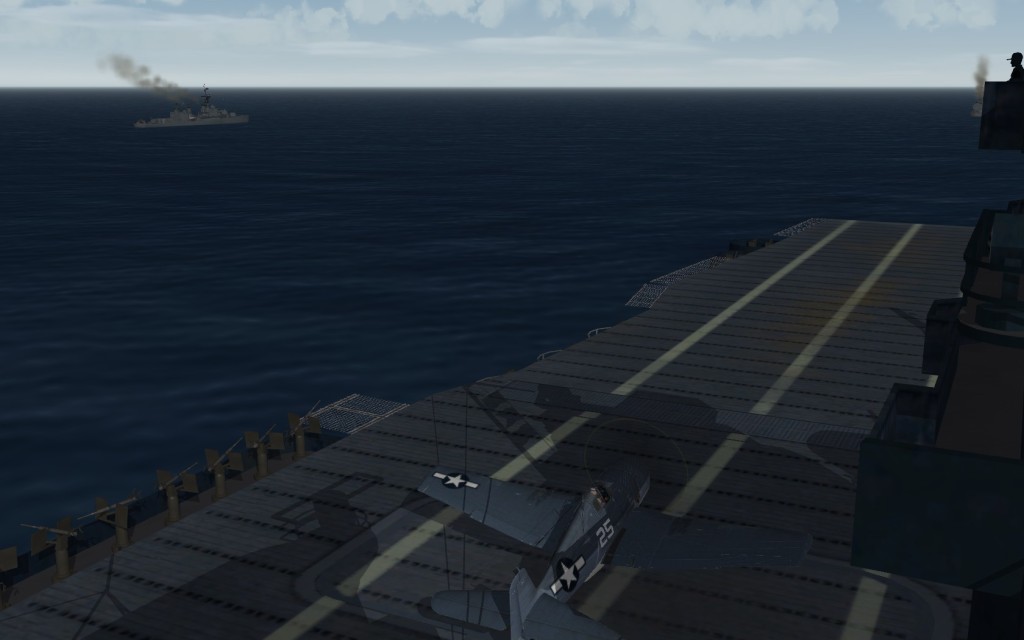 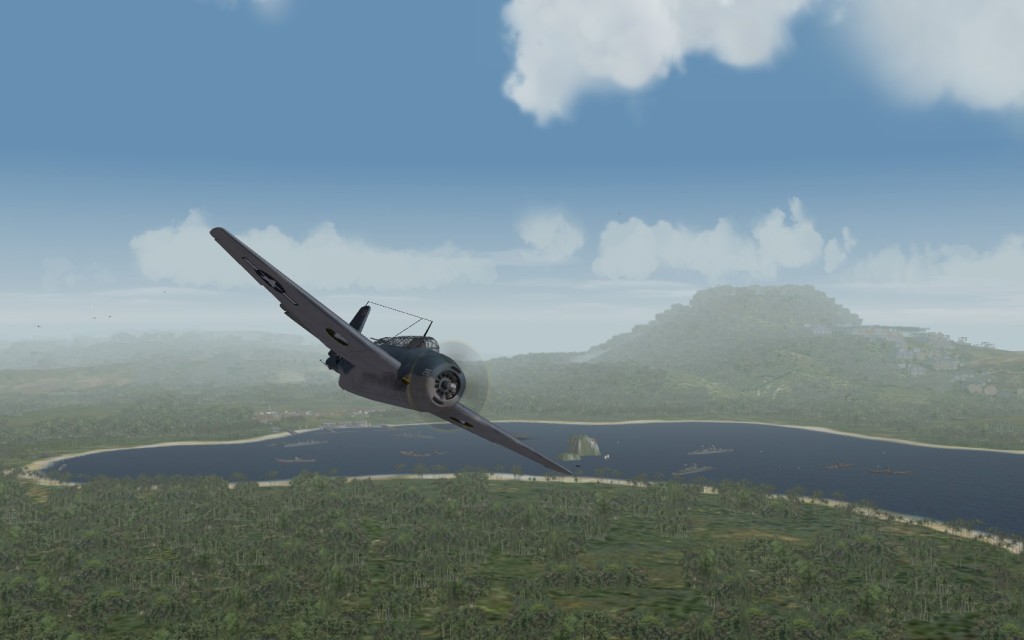 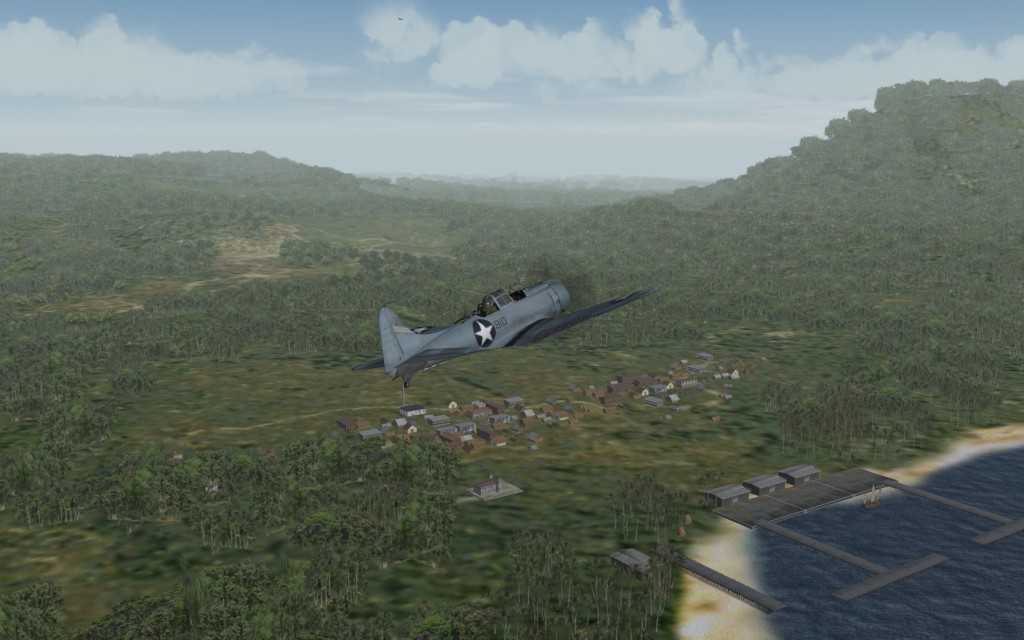 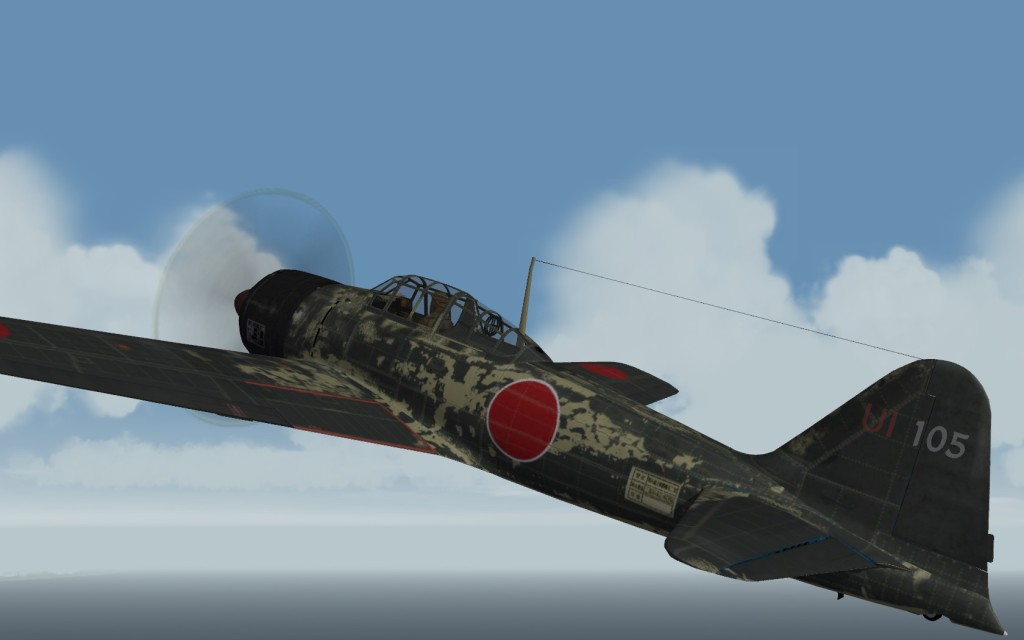 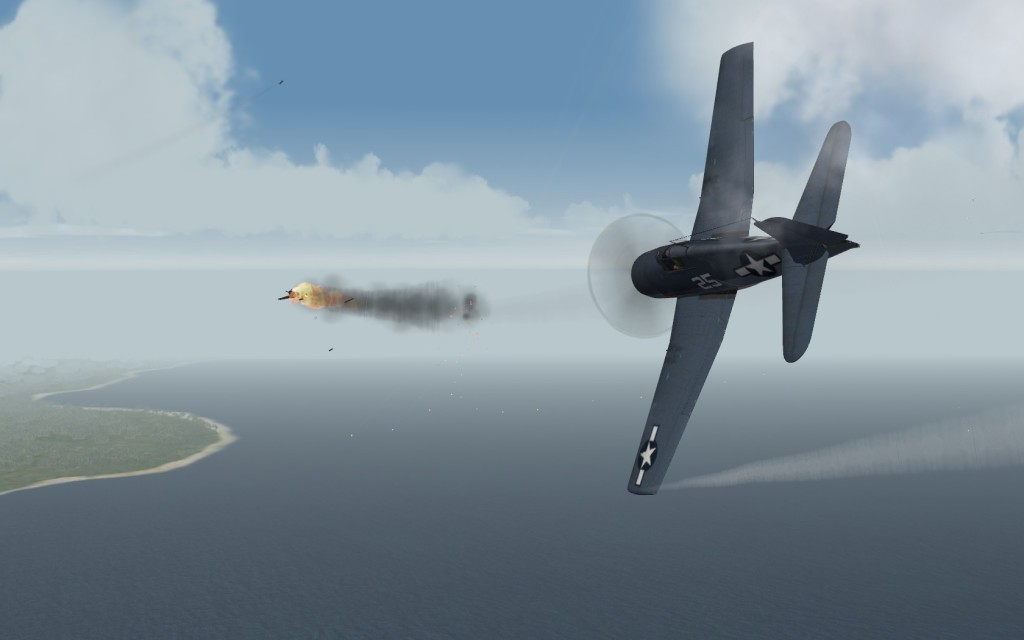