Pentagon Says Airstrikes Will Not Save Kobani

The U.S. Central Command said five airstrikes south of Kobani since Wednesday had destroyed an Islamic State group support building and two vehicles, and damaged a training camp. The strikes also hit two groups of Islamic State fighters, it said in a statement.

The coalition airstrikes have even forced some Islamic State fighters out of Kobani.

“Indications are that Kurdish militia there continue to control most of the city and are holding out against ISIL,” said the U.S. Central Command.

The Pentagon still has said the town may yet fall to the extremists because air power alone cannot prevent it.

Islamic State militants launched their offensive on Kobani in mid-September, capturing several nearby Kurdish villages and steadily strengthening their control around the town. The fighting forced at least 200,000 residents to flee into Turkey.

The US Navy is launching strikes from the Persian Gulf off the deck of the USS George HW Bush that is overdue for replacement. The US is negotiating with Turkey to use its base at Incirlik for attacks on ISIS to decrease ferry distances. 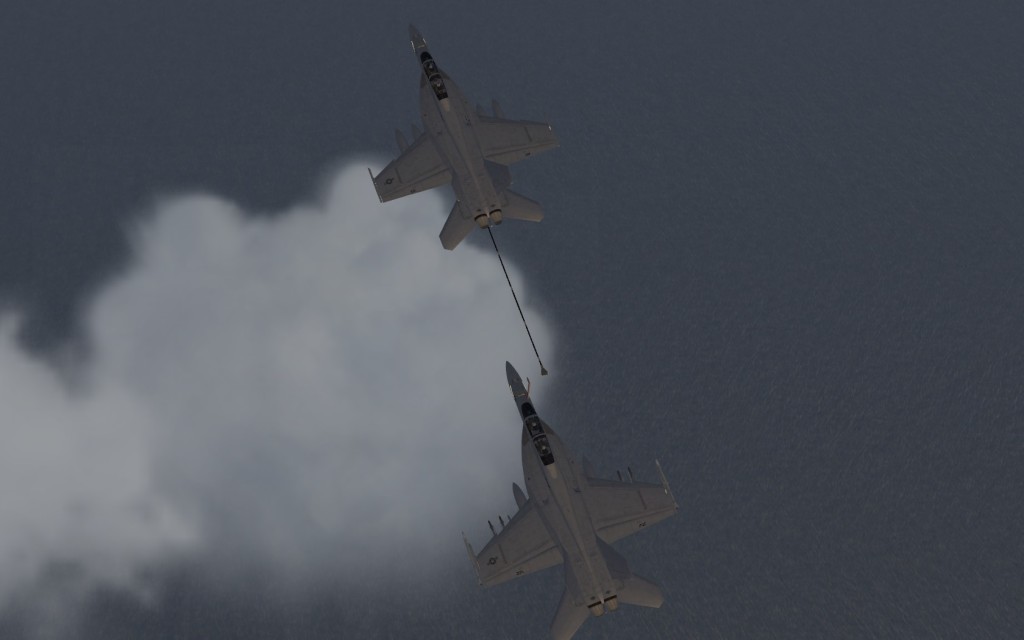