The US Marine Corp has been operating the CH-46 Sea Knight since 1961. It has been a capable and reliable mount.

The Boeing-Vertol CH-46 is a medium-lift tandem rotor transport helicopter powered by twin turbine engines. It is used by the USMC to provide all-weather, day-or-night assault transport of combat troops, supplies and equipment. Additional tasks include combat support, and search and rescue (SAR).

But they have become old and are no longer cost-efficient to maintain. They were replace by the Navy for the MH60. They are being replaced throughout the Marine Corp by the MV-22 Osprey. VMM-263, aboard the USS Mesa Verde and USS Bataan, have made the transition to become a complete Tilt-Rotor squadron. 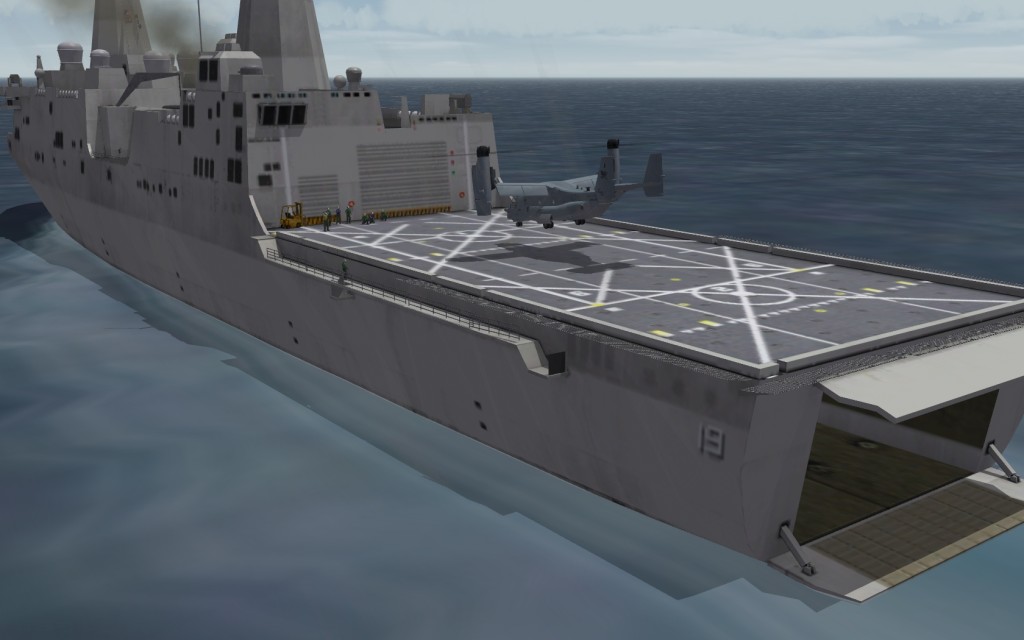