The Most Unique Ship In The Navy

USS PONCE was commissioned on July 10, 1971 and designated as an amphibious transport dock (LPD) ship. She completed 27 North Atlantic, Caribbean, Mediterranean, Indian Ocean and Arabian Gulf deployments over the next 42 years. In 2011, PONCE was selected for decommissioning after her final deployment and began deactivation in November 2011.

In January 2012, the Commander, Central Forces Command, requested an Afloat Forward Staging Base to conduct operations from the sea. USS PONCE gained new life from a March 30 planned decommissioning ceremony, and manned with a hybrid crew of Military Sealift Command Mariners and Individual Augmentee Sailors began a 60 day sprint to meet a June 2012 deployment date. PONCE was reconfigured to support mine countermeasure operations and act as a mission support vessel for Fifth Fleet operations. USS PONCE deployed on June 01, 2012 and is currently serving in the Central Command area of responsibility.

The LPD-15 is possibly the last ship of its class afloat. Most of the rest have been scrapped or sold off to foreign navies as helicopter and landing craft ships. The Ponce, named after the capital of Puerto Rico, is in the Persian Gulf on an extended deployment. Half her crew are civilians.

Although configured for mine countermeasures, her crew performs and supports unique special activities, many very cutting edge. Others, plainly revealing. She has acted as a training vessel for refueling Army AH-64’s at sea. With Iran’s investment in swarms of missile-firing speedboats threatening, an Apache would be an awesome opponent.

Possibly the strangest aspect of the Ponce is the deployment of the first weaponized laser on her decks. The laser (LaWS) has been tested against drones which it destroyed in flight. Having succeeded in testing, the device was deployed at sea on, as you would guess, the Ponce. 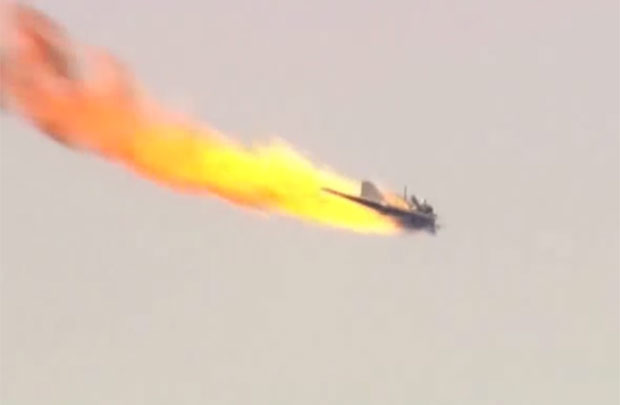