The U.S. military said Sunday it had airdropped weapons, ammunition and medical supplies to Kurdish forces defending the Syrian city of Kobani against Islamic State militants.

The airdrops Sunday were the first of their kind and followed weeks of U.S. and coalition airstrikes in and near Kobani, near the Turkish border. The U.S. said earlier Sunday that it had launched 11 airstrikes overnight in the Kobani area. 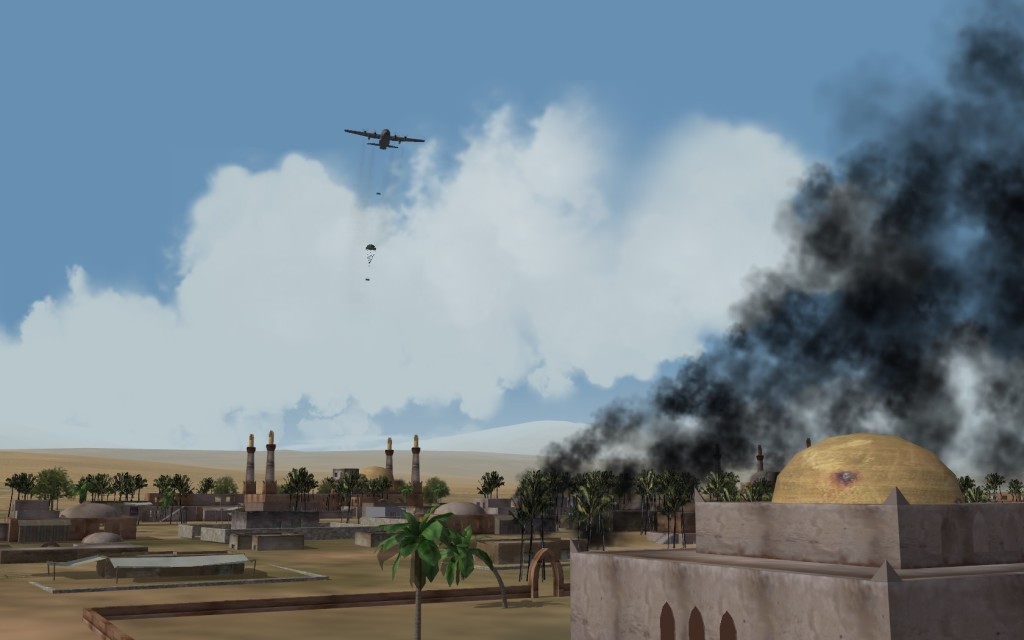 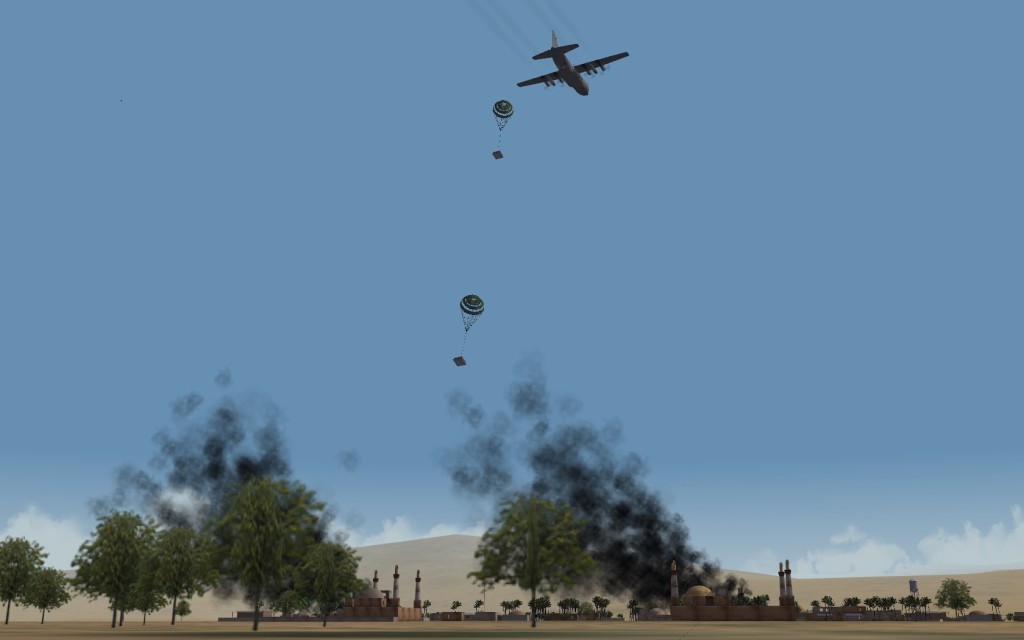 « McGuire-based Transports Take On Ebola and ISIL » Aircraft of SOH