US Sends Aircraft To Iraq

The Pentagon said it has sent tilt-rotor cargo aircraft and helicopters to a “secure airfield” to northern Iraq as Obama weighs the operation, officials said. V-22 aircraft, which can land and take off like helicopters, were positioned near the Kurdish regional capital of Irbil with a team of 130 Marines and special operations troops who are assessing how to get the refugees out safely.

The U.S. has conducted seven airdrops of food and water to stranded Yazidis, members of a religious minority who sought safety on Mt. Sinjar as Islamic State militants seized control of communities in northern Iraq. Estimates vary widely, from several thousand to tens of thousands, as to how many people are still on the mountain. Thousands are believed to still be in danger.

Warren would not disclose the location of the airfield, but he said it was protected by Marines and Kurdish troops.

The MV-22’s in these pictures are from VMM263 off the Mesa Verde or the Bataan. 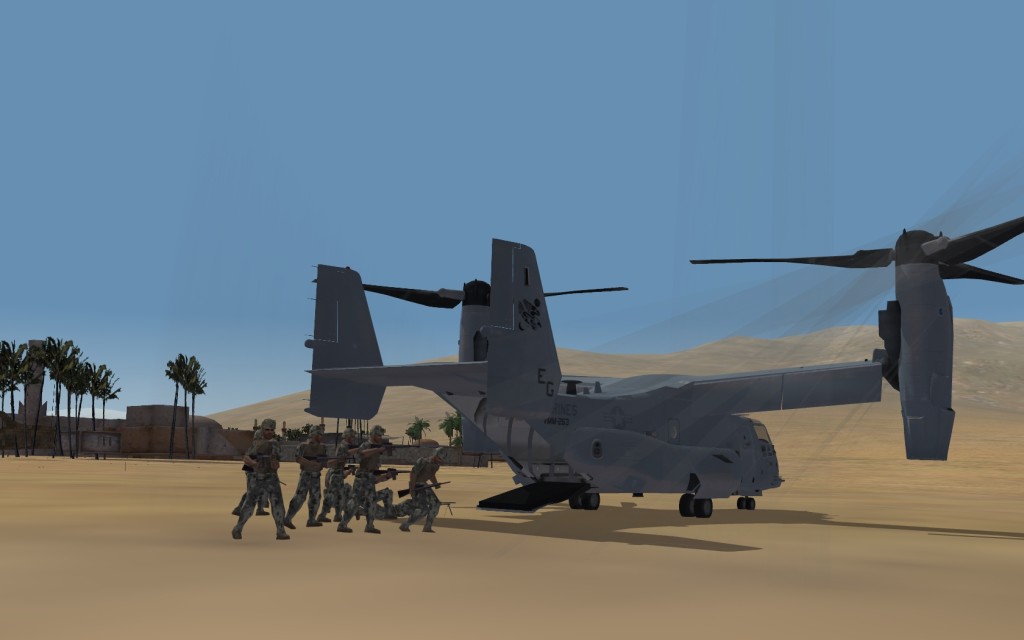