The Carl Vinson strike group team departed San Diego on Aug. 22 for what was announced as a 9 1/2-month deployment. At YAP, we needed to know who would relieve the Bush who has been in combat for the last few weeks and was overdue for replacement. The Bataan was relieved by the Makin Island. For us, it was between the USS George Washington but always more likely, the Vinson. 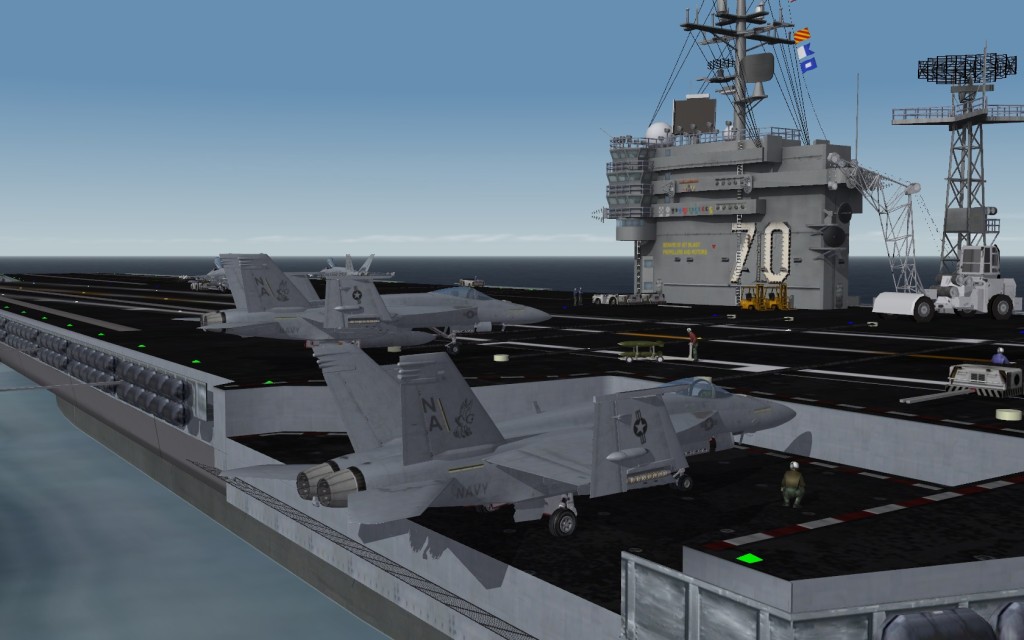