Spray marijuana plantings in the vicinity of Culiacan, Sinaloa.

If you say the words “Sinaloa,” and more particularly “Culiacán” to most Mexicans, the first things they think of are drugs and violence. The state’s primacy in the drug world reaches back over a hundred years: Mazatlán is Mexico’s largest pacific port and boasts a large Chinese population, and there are accounts of opium dens in both Mazatlán and Culiacán around the turn of last century.

Paraquat Spray Program
In 1975, the Government of Mexico began an aerial spraying program to destroy marijuana fields with paraquat,
particularly in the Sierra Madre. From 1975 to 1978, the United States contributed approximately $30 million per
year to this program and to a companion program for eradication of poppies through spraying of 2,4-dichlorophenoxyacetic
acid (2,4-D). United States monies were used solely for indirect support, such as for purchase and maintenance
of aircraft; herbicides were purchased directly by the Government of Mexico.

Lift off and fly north to intercept the road. Follow the roadway north until the target crops start to appear. Spray whatever you can. If they start shooting, head for base and check your score. Fuel will be critical. 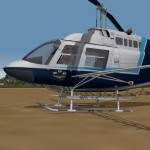 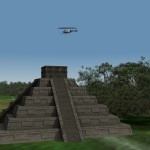 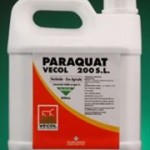