Spray opium poppy plantings in the vicinity of Huehuetenango.

The next area was Guatemala where opium poppies were grown by the cartels and sprayed by the Bureau of International Narcotics Matters. The big blue aircraft were seen in Belize and at La Aurora airport in Guatemala City. From the beginning, the farmers began to lose their adjacent crops and the State Dept. began to deny culpability. The cartels began to shoot. Before ending the program, a plane went down killing the pilot, a veteran of the Golden Triangle, and injuring the observer. The crash was blamed on engine failure. Since PT-6 engines are the most reliable in the world, the engine failure may have been fuel starvation or pilot error but also, ground fire.

Depart La Aurora Airport near Guatemala City and follow the waypoints into the mountains. If fired upon, break off and  go home. 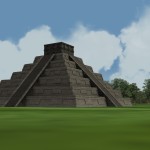 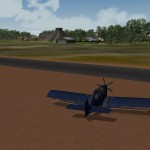 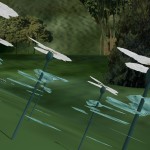