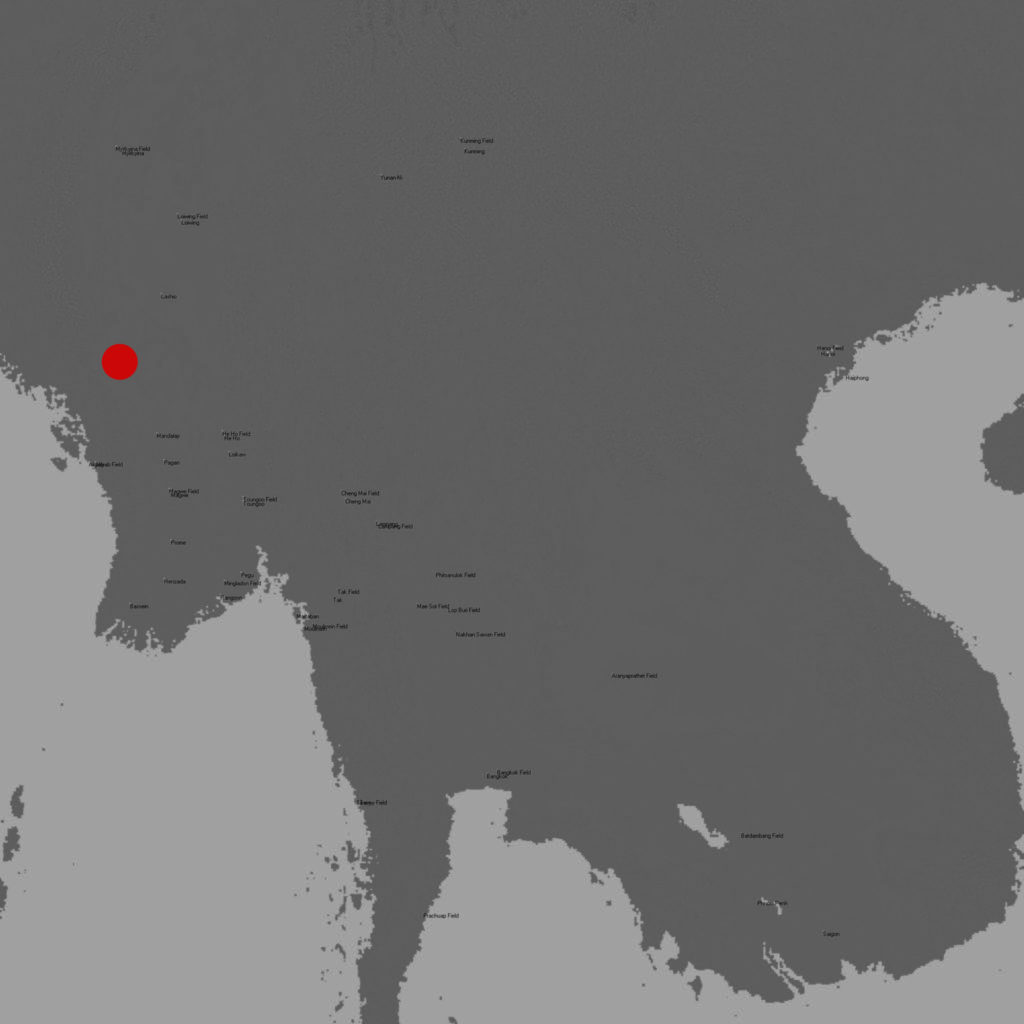 Yamamoto seized the vital Nungshigum Ridge, which overlooked the main airstrip at Imphal. This was a major threat to IV Corps5th Indian Division counter-attacked, supported by air strikes, massed artillery and the M3 Lee tanks of B Squadron of the 3rd Carabiniers. The Japanese had expected that the slopes were too steep for tanks to climb. 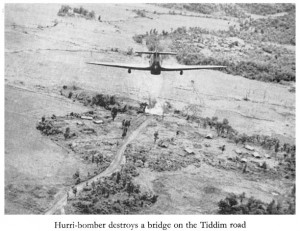 Depart from Imphal, India and fly enroute on autopilot on patrol route and attack Japanese tanks and troops.