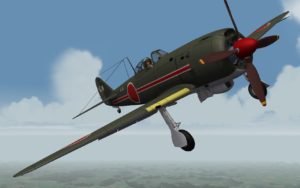 American B-29 groups were next directed to bomb Japan itself, so to counter the attacks the 70th Sentai was transferred in November 1944 to Kashiwa, Chiba, northeast of Tokyo. The fighter pilots were given newer 20 mm Ho-5 cannon-equipped Nakajima Ki-84 machines, called “Frank” by the Allies. In February, Captain Yoshida was made the leader of 3rd Chutai; a position he held until the end of the war in August 1945.[4] He brought to his squadron an aggressive determination to score against the B-29s; on 13 April and again on 15 April he shot down a B-29 in night actions. He scored against four more in the following six weeks 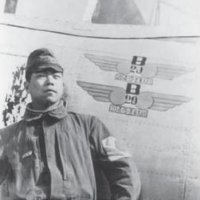 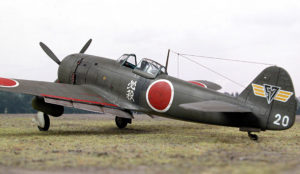 Depart and follow your leader to intercept the bomber raid.  Fire into the nose of a bomber then peel off to approach another from a safe angle.