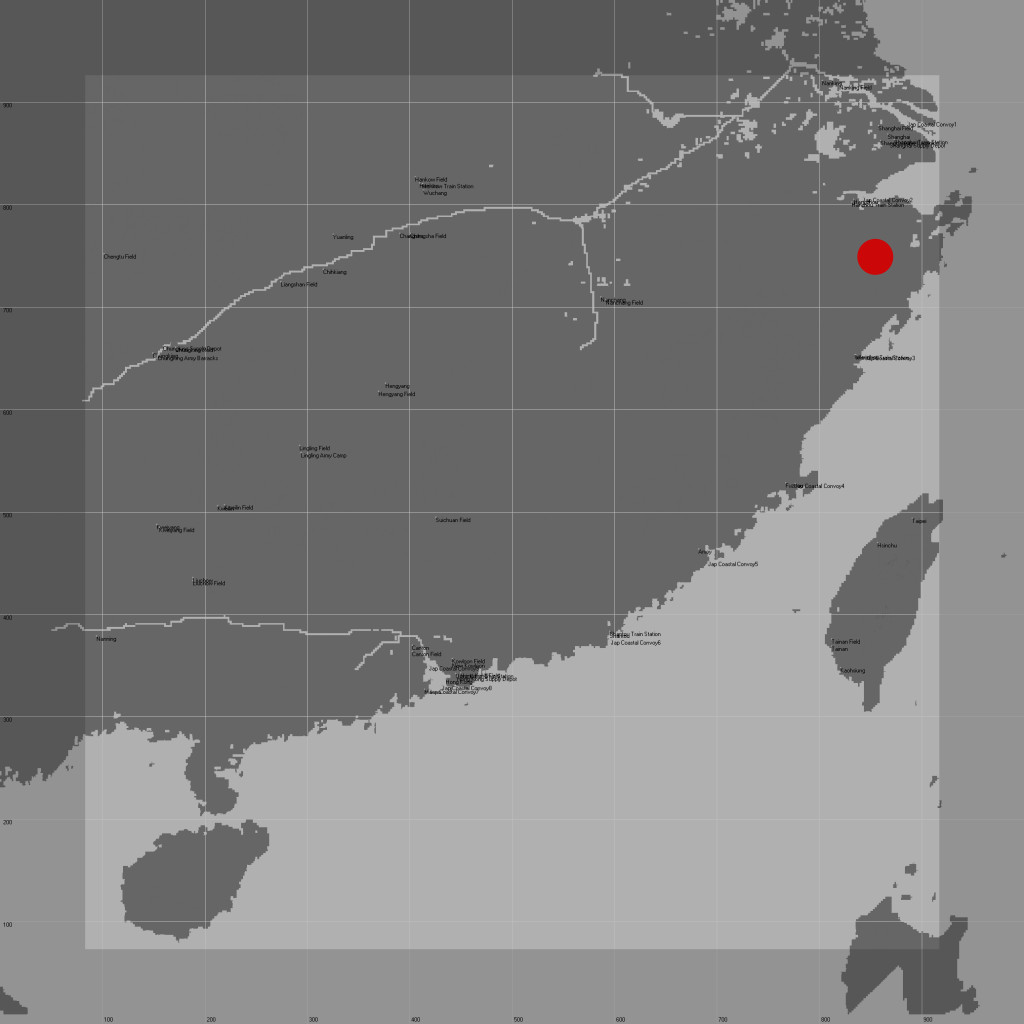 By 1942, Shōwa Steel Works total production capacity reached 3,600,000 tonnes, making it one of the major iron and steel centers in the world.

It was therefore of strategic importance in the Pacific War, and was subject to constant attack by B-29 Superfortress strategic bombers of the USAAF. Japanese Army detached the 1st Chutai (unit) of 104th Sentai (squadron) of the Imperial Japanese Army Air Force, to Anshan, with other air squadrons for industrial defense purposes. Although this unit was equipped with modern Nakajima Ki-84 Ia (Manshu Type) “Hayate” Frank fighters, manufactured by Manshūkoku Hikōki Seizo KK, the plant suffered heavy damage from the air raids, losing up to 30% of its capacity 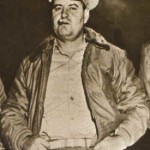 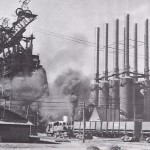 Depart and follow autopilot course to destination. Engage enemy fighters but survive to complete the flight.