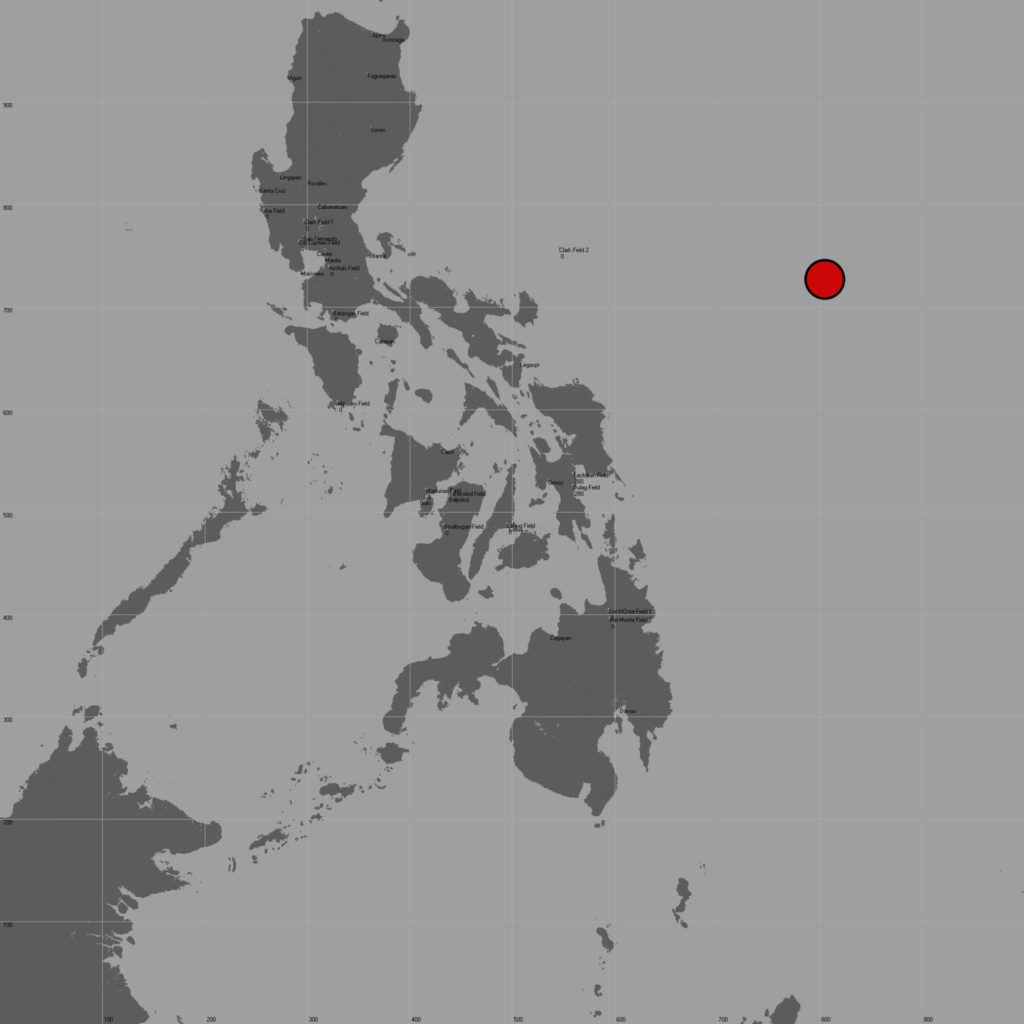 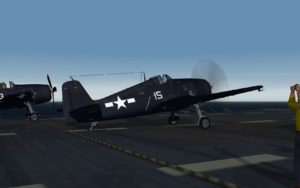 Onishi had directed three waves of aircraft from his First Air Fleet based on Luzon against Sherman’s TG 38.3 Each of Onishi’s strike waves consisted of some 50 to 60 aircraft. Most of the attacking Japanese planes were intercepted and shot down or driven off by Hellcats of Sherman’s combat air patrol, most notably by two fighter sections from Essex led by Commander David McCampbell (who is credited with shooting down nine of the attacking planes in this one action) 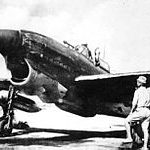 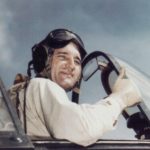 Depart and climb on autopilot course to intercept the attacking IJN fighters.