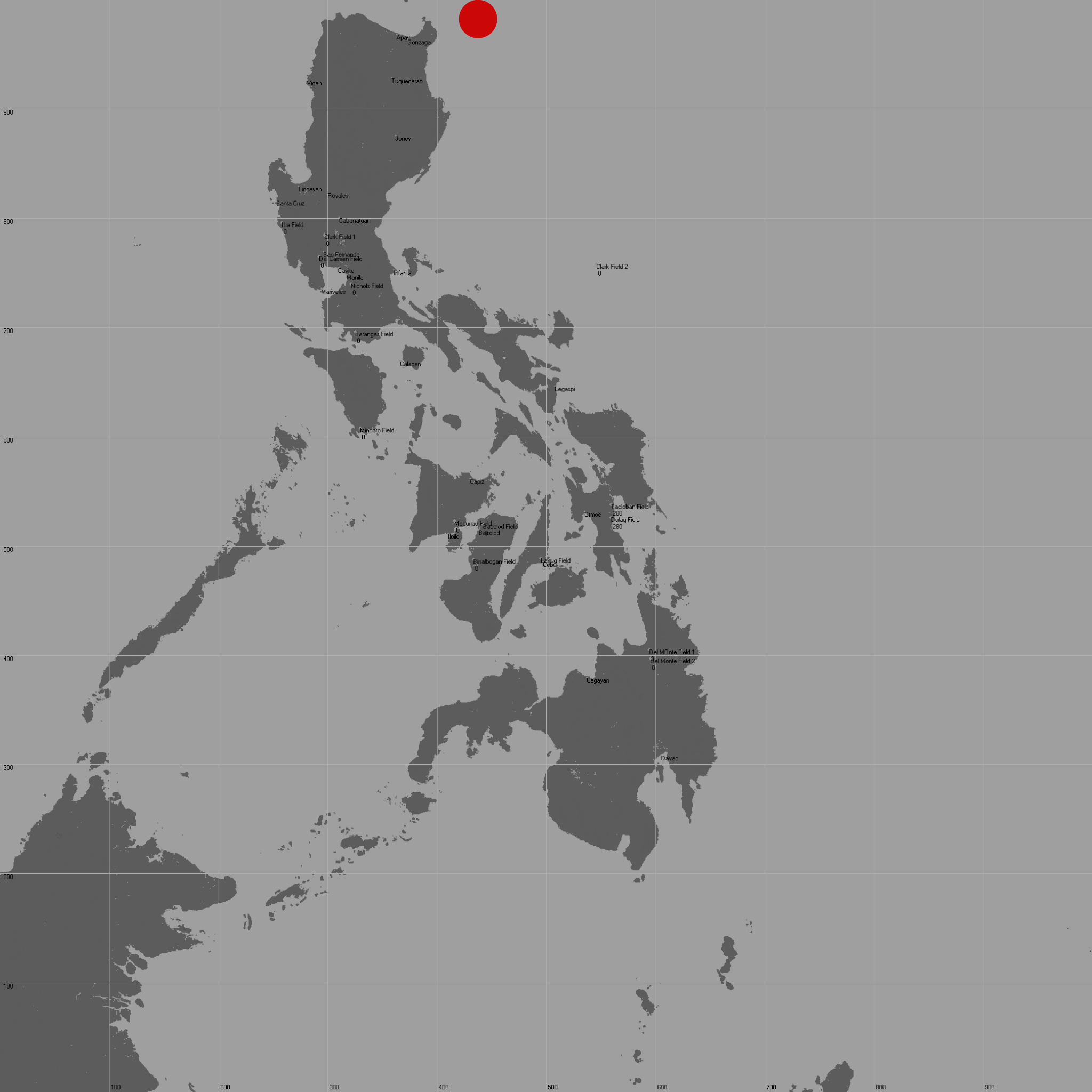 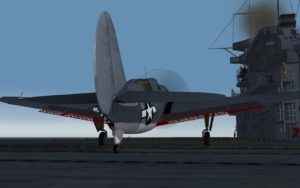 We heard a search plane over this Japanese Force describe 4 carriers with cruiser and destroyer escorts, heard the words “Carriers are turning into the wind to their launch aircraft.” This was going to be even bigger than the day before. As it became light and we approached the Japanese, what a sight. It looked like the whole Japanese Navy and this was our target. As Air Groups from other US Carriers were arriving also, the target coordinator assigned VB-20, VT-20 and VF-20 one of the Japanese carriers, the Zuikaku, to attack. Once again our Helldivers peeled off one at a time from 12000 feet and dived straight down on the Zuikaku. Numerous bomb hits were scored. 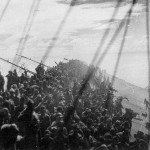 Depart and climb on autopilot course to the find and engage the Zuikaku. She is the last survivor of the Pearl Harbor Raid.