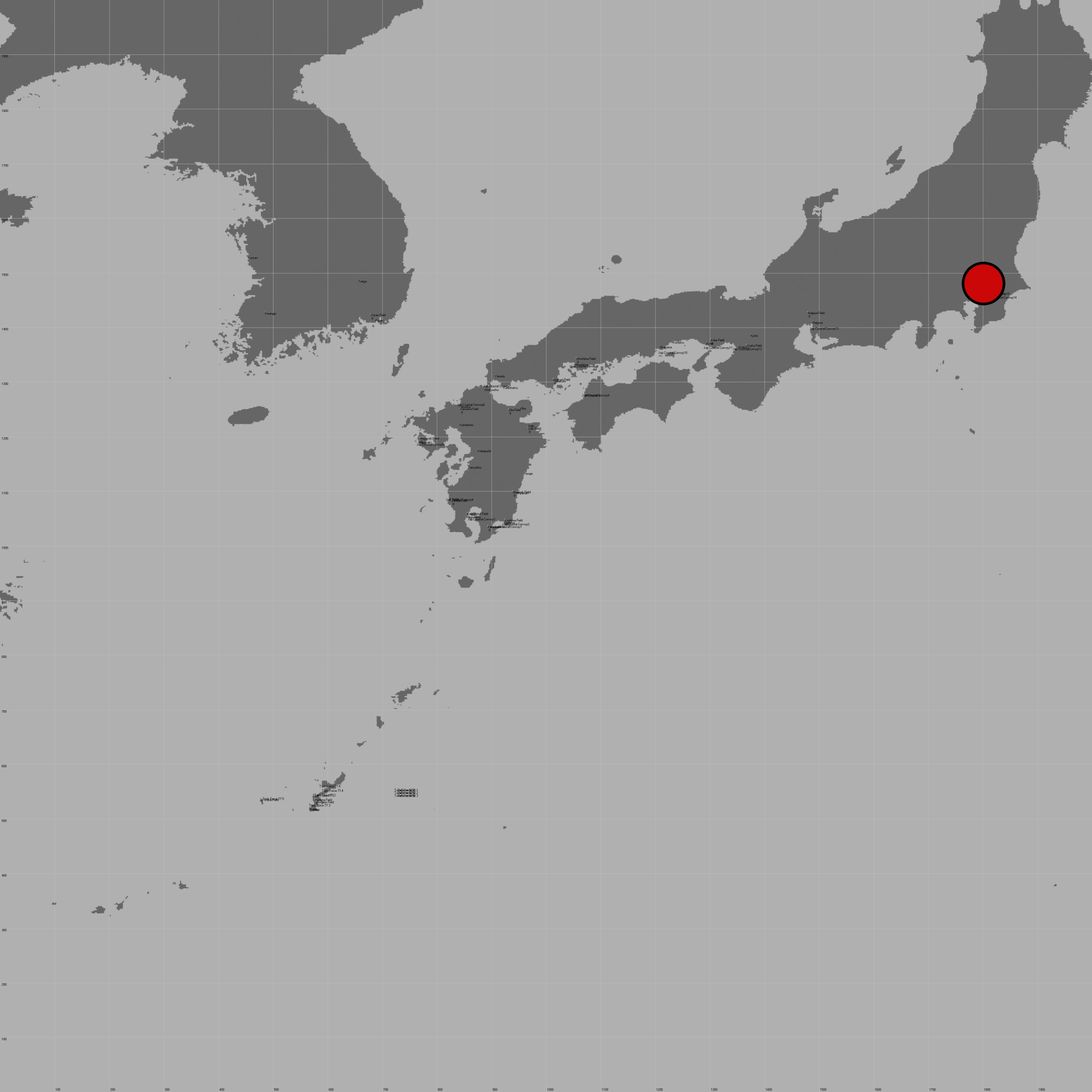 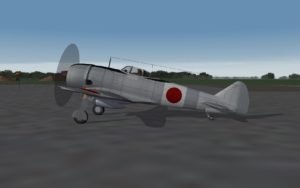 On the 29th of November, 1944, B-29s began to regularly drop bombs on Japan.  Tokyo, a city whose buildings were mostly made of wood at that time, was a prime target.   This mission begins the conventional phase of the bombing of Japan in 1945.  Take off points in Saipan, Guam, and Tinian. General Curtis LeMay plans a daylight raid on Japan’s industrial areas. A bomber squadron of B-29s then assembles and flies them through a space of ocean as wide as the US from Mexico to Canada, special attention being given to the island Iwo Jima, which is midway through the journey. Then they proceed to the actual bombing of Japan, and the Japanese defenseby  k-i44’s of the  47th air regiment. 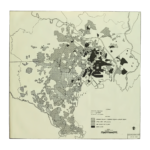 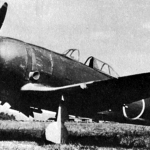 Depart from Tachikawa air field and follow autopilot course to intercept the incoming bombers. Shoot the bomber on the nose and ram it if possible.