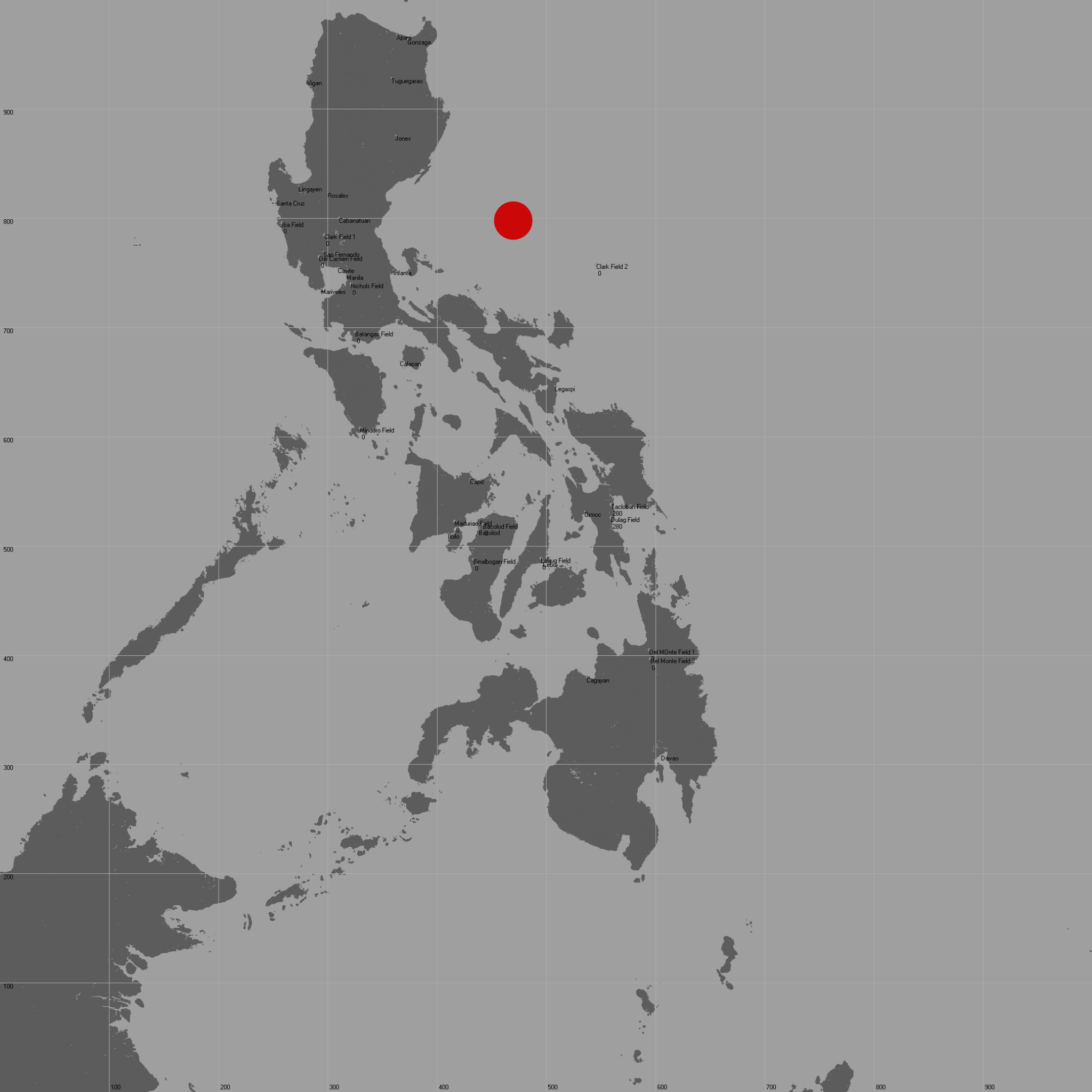 With their homeland in danger of invasion, the japanese high command turns to a desperate new tactic. On the 25 november 1944 a lone japanese bomber closes in on the USS Essex. Its pilot was part of a new force : the special attack corps, Kamikaze.

The Judy crashed into the flight deck just missing parked planes. Sixteen men died in the attack, along with Yamaguchi.
Yamaguchi flew from Malabacat Air Field located in the Philippines, and was part of the Yoshino Special Attack Corps. 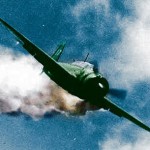 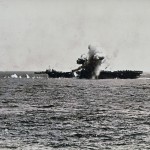 Depart and climb on autopilot course to the find and engage the USS Essex 100 miles East of Luzon. Just prior to impact, drop the bomb on the ship.