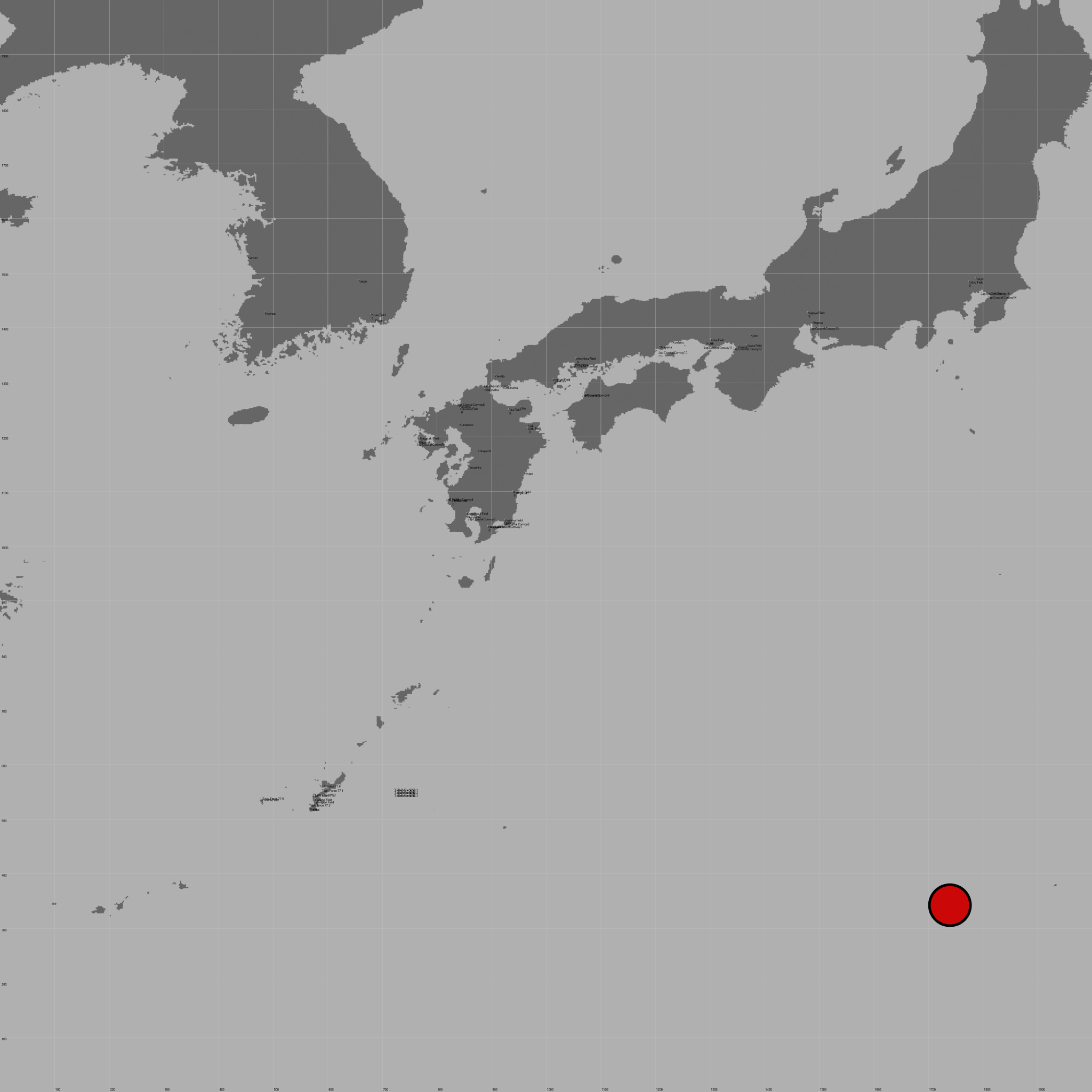 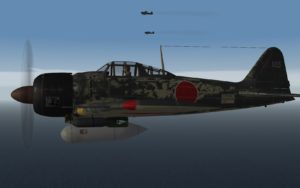 Attacks were conducted against Saipan during late November in an attempt to disrupt the American offensive. On November 24, Marianas-based B-29s conducted their first raid against Japan, bombing targets in and around Tokyo. Three days later the Japanese mounted two raids against their bases. During the early hours of November 27, two G4Ms flying from Iwo Jima struck Isley Field from low altitude and escaped after destroying one B-29 and damaging eleven others. This attack came as a surprise to the Americans, and construction lights were still on at Isley at the start of the raid

Later that day, twelve bomb-equipped Mitsubishi A6M “Zero” fighters from the IJN’s 252 Kōkūtai accompanied by two Nakajima C6N “Myrt” reconnaissance aircraft for navigation purposes departed Iwo Jima for Saipan. The attackers flew at sea level to avoid US radar, and one of the A6Ms was forced to divert to Pagan after its propeller struck a wave; this aircraft was shot down by a USAAF Thunderbolt while attempting to land. The remaining eleven A6Ms arrived over Saipan at noon, shortly after XXI Bomber Command’s second raid on Tokyo had departed. These aircraft strafed Isley Field destroying three or four B-29s and damaging up to two others. One of the Japanese pilots landed his fighter on Isley Field and fired on airfield personnel with his pistol until he was killed by rifle fire. None of the ten other A6Ms survived. 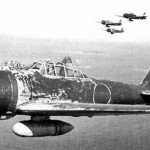 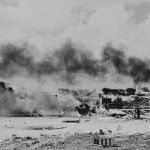 Join the mission in flight headed towards Saipan. Your targets are the parked B-29’s. Beware of the USAAF fighters.