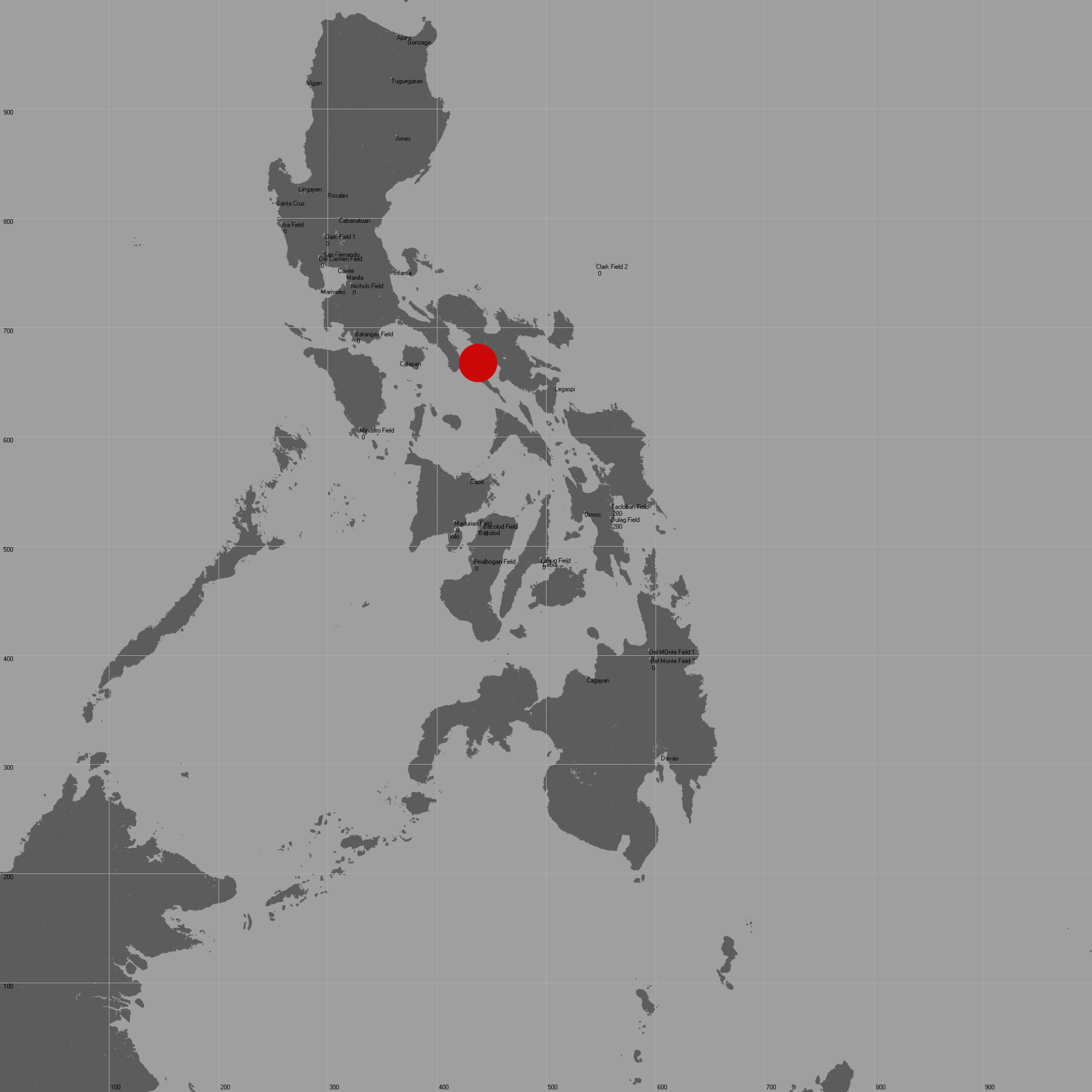 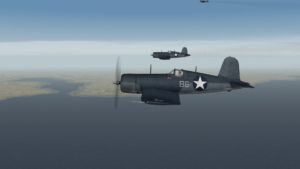 Japanese bombing continued in spite of preemptive strikes by planes from Halsey’s fast carriers. Most serious of all, waves of enemy troop reinforcements were continuously being landed at Ormoc on Leyte’s west coast. The numbers were distressingly large; some official estimates were as high as 47,900. In any event, it was clear that enemy strength on Leyte had more than doubled. There was also a special problem in the air war. The Japanese night fighter-bombers, the Nakajima Ki 43 Hayabusa called “Oscars” by the Americans. The Hellcats chalked up 11 kills in one day during the fierce battles over Ormoc Bay 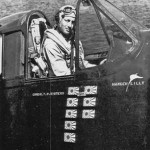