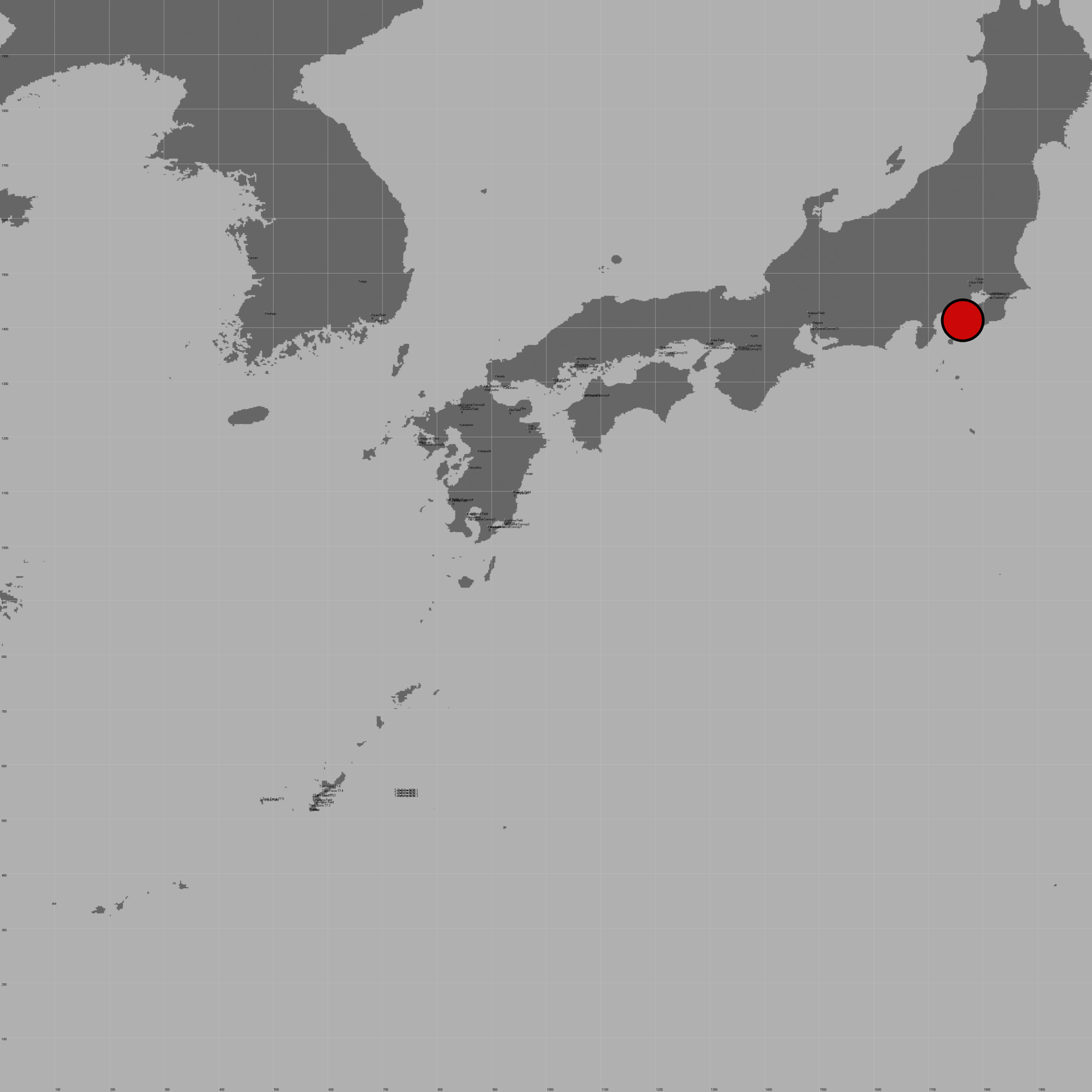 During World War II, Captain Teruhiko Kobayashi was the Japanese Army Air Force’s commander of the 244th Sentai (“Flight Regiment”). His Sentai claimed 73 Allied B-29 combat “kills. By war’s end, Kobayashi had a dozen kills to his credit. 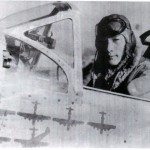 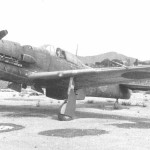 Take off from Tachikawa and climb to meet the enemy head on. Turn around to finish off any that you wounded. This was the method used by Kobayashi. His lethal method of head-on attacks against B-29s over Japan in 1944- 45