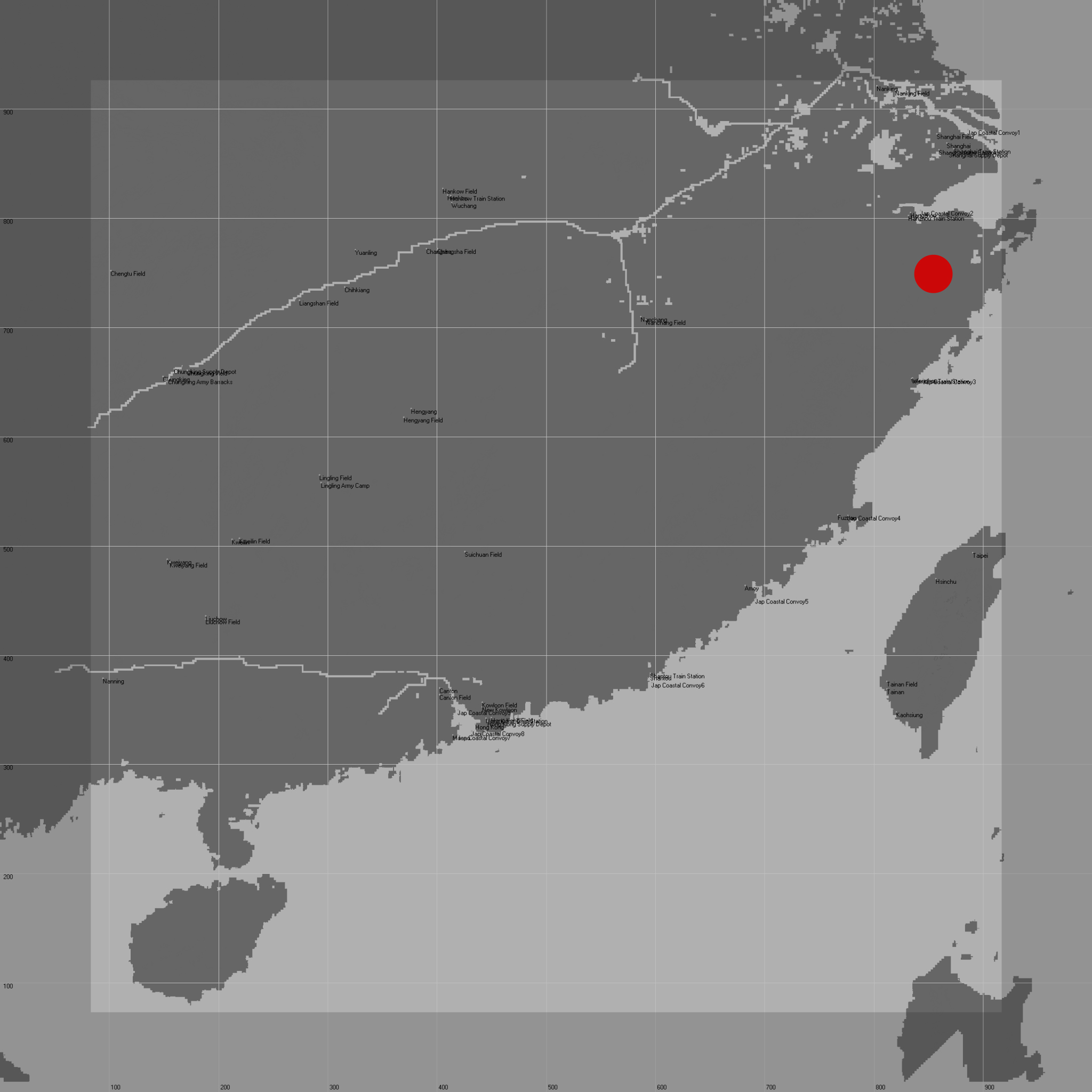 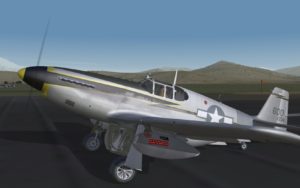 Ed McComas claimed all of his 14 victories flying the P-51C between October and December 1944. 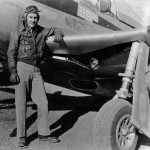 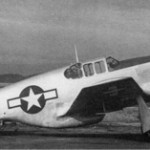 Depart and follow autopilot course to target area and engage enemy fighters and survive to complete the flight.