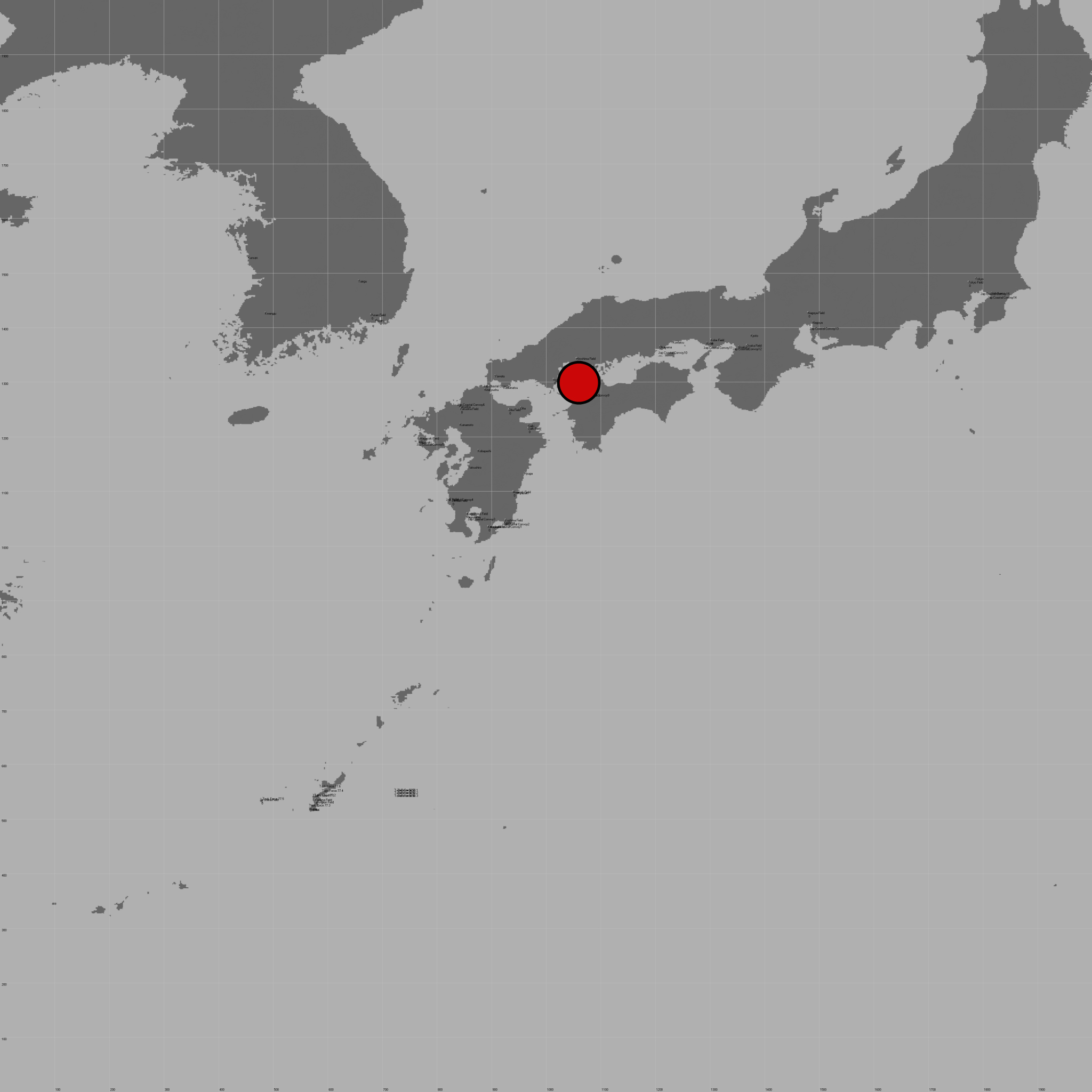 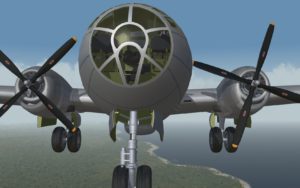 A US bombing raid on 19 January 1945 destroyed the engine factory in Akashi, Hyogo, and 275 Ki-61-II-KAI airframes without engines were converted to use the Mitsubishi Ha-112-II radial engine, resulting in the Ki-100. While the Ha-112 solved the problems encountered with the Ha-140, the new engine still had a major weakness: a lack of power at altitude, which diminished its ability to intercept high-flying B-29s relative to the Ki-61-II 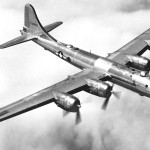 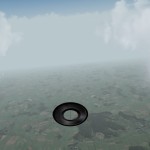