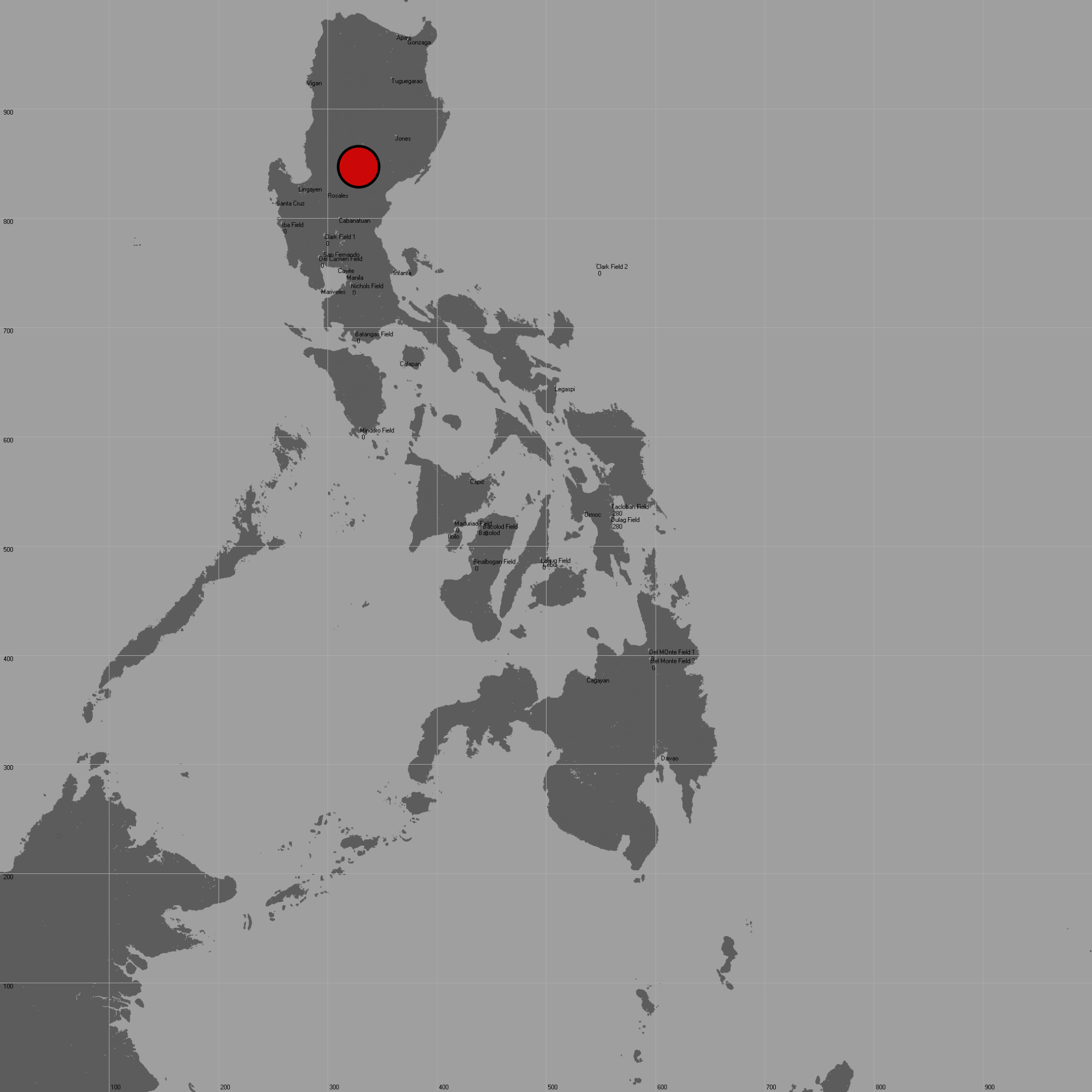 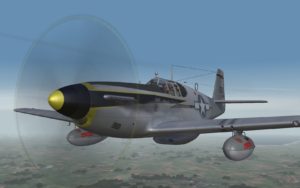 Two days after his first victory, on January 11, 1945, Captain Shomo and his wingman, Lieutenant Paul Lipscomb, were heading north for the Japanese airfields at Tuguegarao, Aparri, and Laoag, when they saw several enemy planes flying south at about 2,500 feet (760 m). Despite being outnumbered, they immediately pulled Immelman turns and found themselves behind 11 Kawasaki Ki-61 “Tonys” and one Nakajima Ki-44 “Tojo” escorting a Mitsubishi G4M “Betty” bomber.

On their first pass through the formation, Shomo closed to less than 40 yards (37 m) before opening fire. He shot down four Tonys, then came up under the bomber, firing into its belly. The bomber caught fire and began to lose altitude as its pilot attempted to crash-land the plane. Two of the Tonys escorting the bomber stayed with it as it went down. Shomo pulled up in a tight vertical spiral to gain altitude while the Tojo turned to engage him. The Japanese fighter fired until it stalled and slipped into the clouds. The Betty exploded as it bellied in, and the two escorting Tonys broke away, staying low. Shomo made a second diving pass at the two Tonys and downed them both. In under six minutes, Shomo had shot down seven enemy planes, becoming an “ace in one day.” (Only one other American fighter pilot scored more confirmed victories in a single mission: Navy Commander David McCampbell, with nine confirmed victories and two probables on 24 October 1944.) Meanwhile, his wingman shot down three of the remaining six planes. The three other Japanese planes fled. 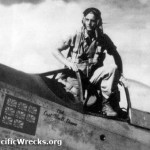 Depart and follow autopilot course to target area and engage enemy fighters but survive to complete the flight.