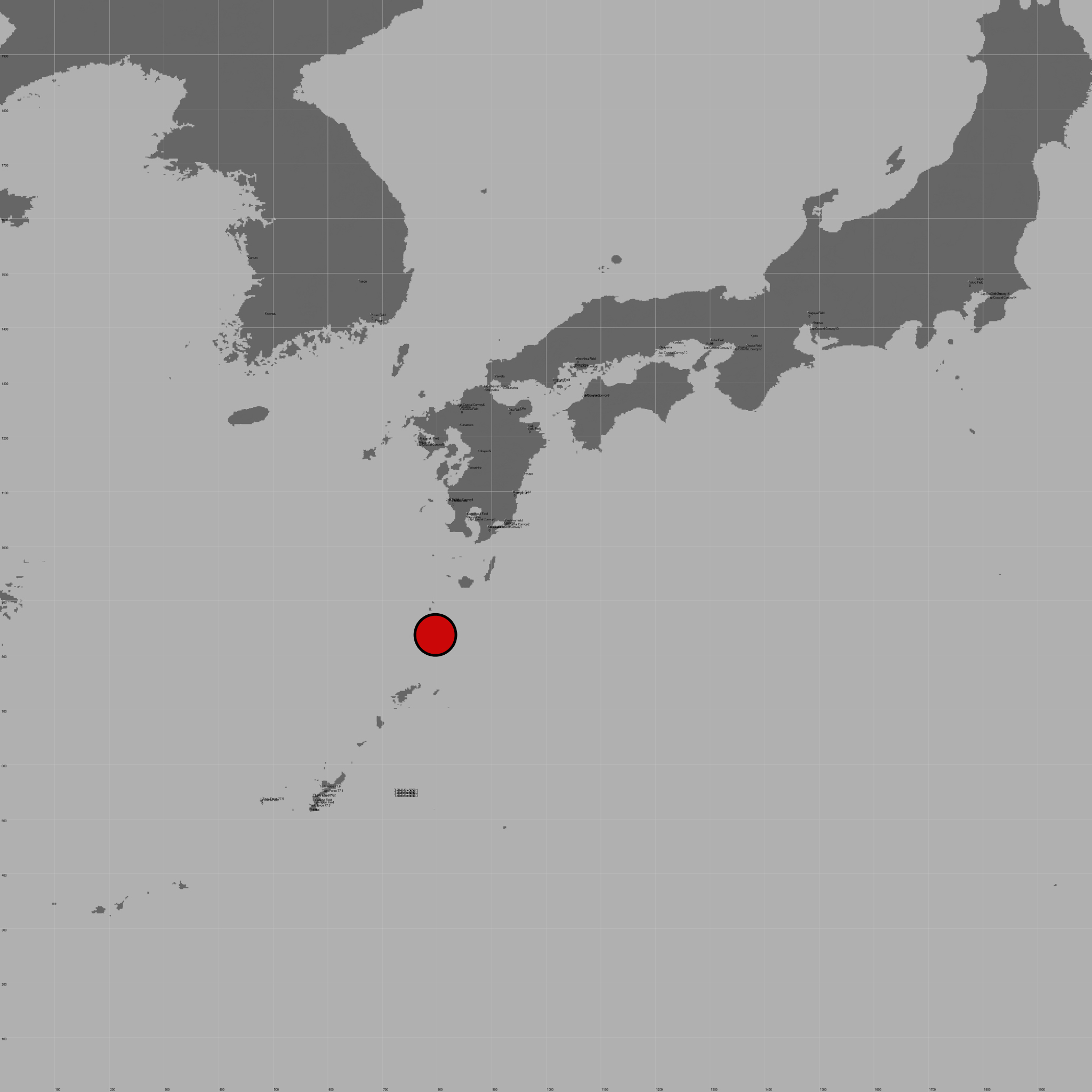 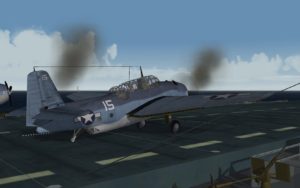 In the dim light through the periscope, a sub skipper guessed the biggest enemy vessel was an aircraft carrier. In fact, it was the last remaining pride of the Imperial Navy, the mighty battleship Yamato, under full steam. Escorted by a light cruiser and eight destroyers in the East China Sea, the Yamato could only be bound for the American anchorage off Okinawa. The Japanese task force was under Vice Adm. Seiichi Ito with Rear Adm. Kosaku Ariga in command of the Yamato.

Since then, the Yamato, as a floating bastion prepared to defend Japan itself against invasion, had stuck close to its home base at Tokuyama. But now, with the enemy ashore on Okinawa, on the doorstep of the Home Islands, the High Command ordered Yamato on what even the most optimistic considered a suicide mission. Strategists hoped the battleship’s vast firepower would distract the Americans enough to allow a massive kamikaze strike to penetrate U.S. defenses and destroy the fleet off Okinawa. 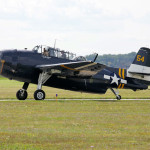 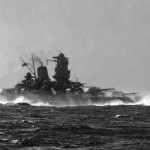 The largest battleship in the world’s history – the Japanese “Yamato”. Ship on the sea trials

Launch from the Bunker Hill and follow the autopilot until the Yamato or her escorts appear. Go in with your torpedo after the bomb bay is opened.