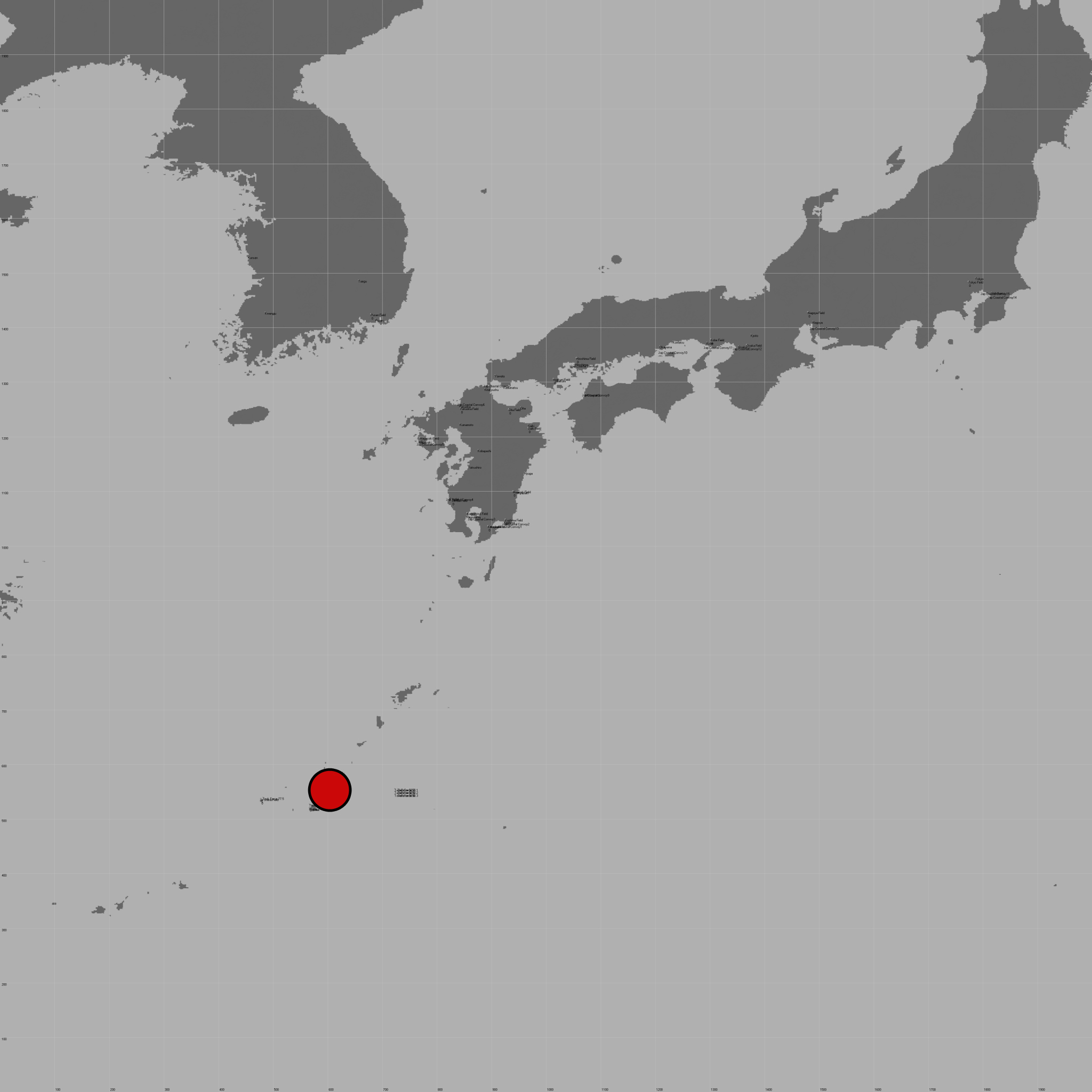 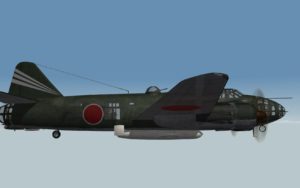 On April 9, Admiral Ugaki ordered Operation Kikusui Number Two. Two days later 60 Navy planes joined 16 Thunder Gods from the Kemmu Squadron in another attack on American ships off Okinawa. They were followed the next day by 120 army and navy planes accompanying nine Betty bombers carrying Ohkas and 19 more Thunder Gods flying fighter-bombers. This attack was typical in that many of the incoming Betty pilots mistook the American destroyer pickets for the main fleet. They were by then so hard pressed by American combat air patrols that they attacked the first ships they saw, correctly believing that they could ill afford to pick and choose. This particular mission launched the most effective Ohka attack of the war. Thunder God Sub-lieutenant Sabura Dohi – who had been keeping himself distracted with odd jobs around the airbase right up until his departure – crashed his Ohka into the American destroyer Mannert L. Abele. The destroyer broke in half and sank along with one-third of her crew. Three other Ohkas successfully attacked but they only caused moderate damage to their targets. 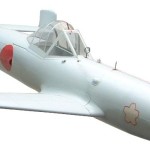 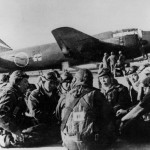 Fly within range of American ships, select one, select the rocket and fire it.