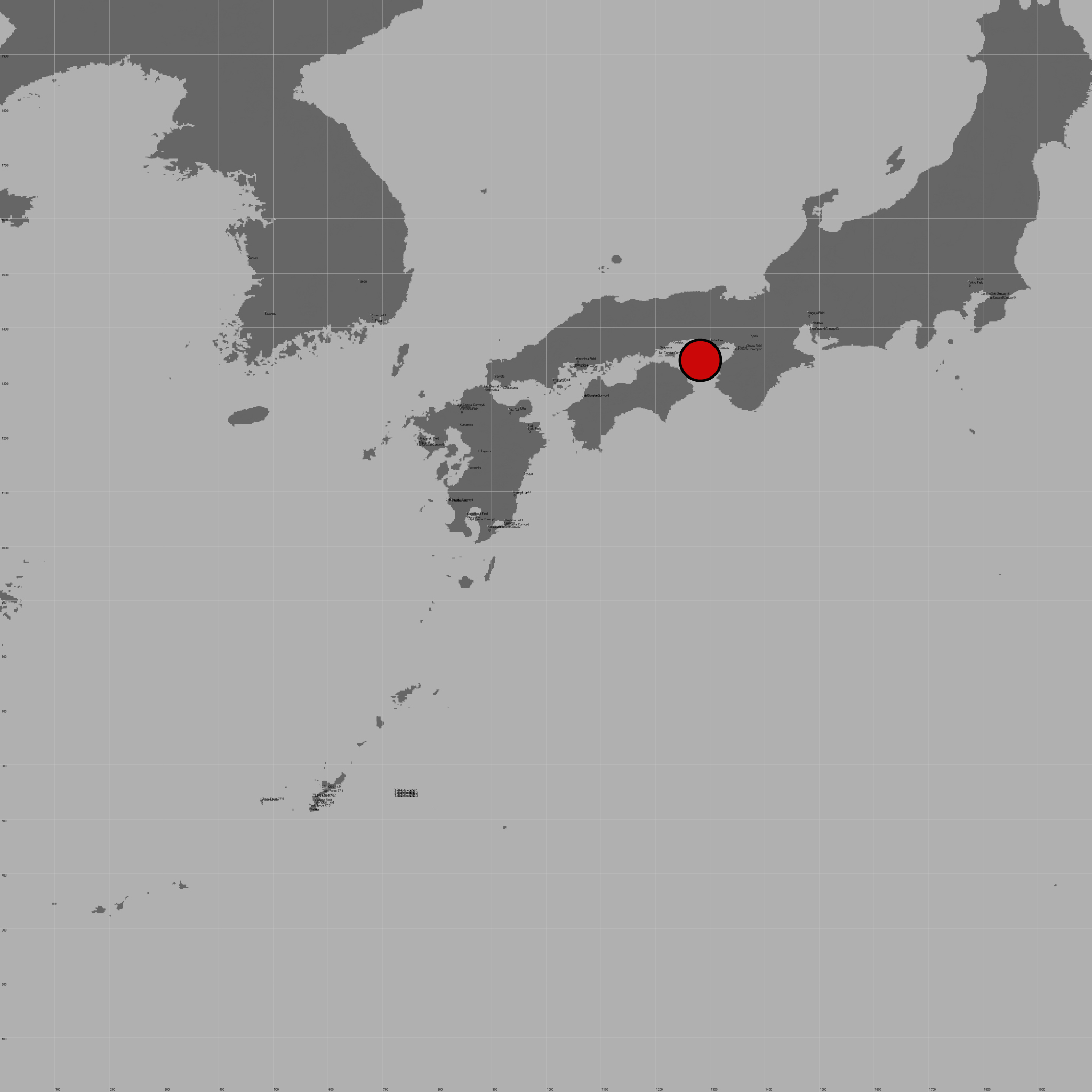 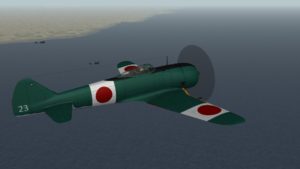 The intervention of a squadron of Kawanishi N1K1 “Shiden” fighters (named “George” by the Allies) flown by veteran Japanese fighter instructors prevented the raid from doing too much damage to the base and assembled ships. Kaneyoshi Muto scrambled to attack a larger group of American fighters which turned out to be VF-49 Hellcats, part of Task Force 38 supporting the bombing of Kure. Greatly outnumbered, Muto was shot down and never seen again. 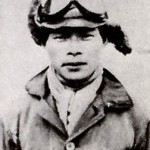 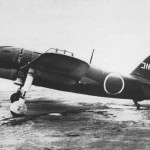